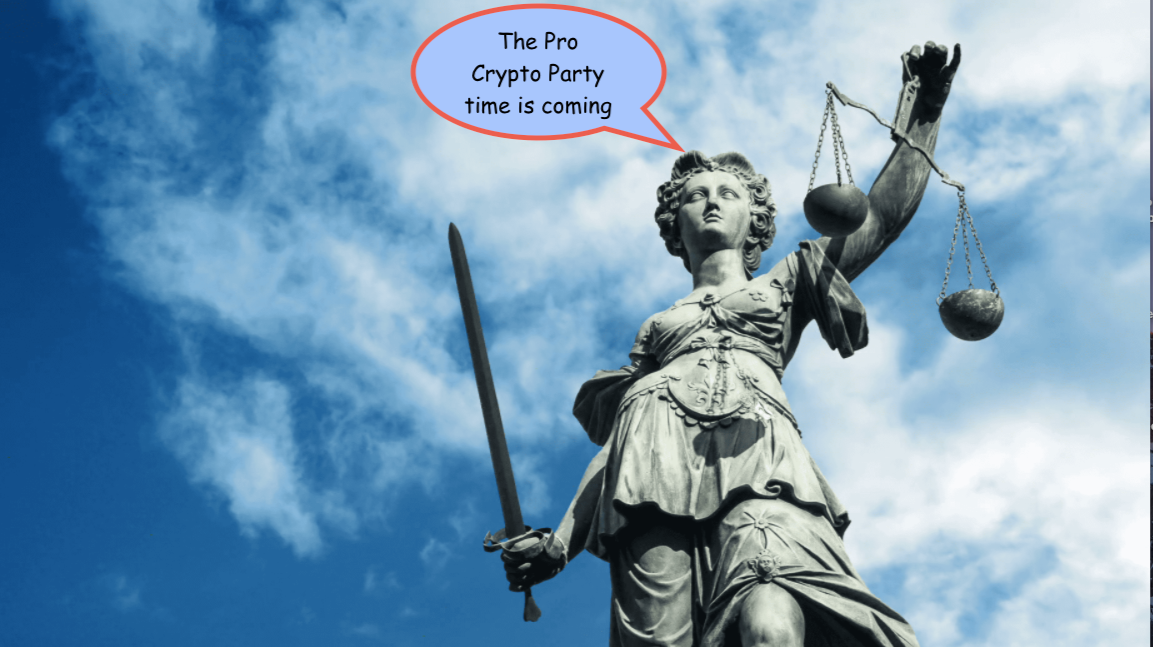 Cypherfans we love ya!  Bitcoin and altcoins have survived every threat, just now thumping the stock markets in recovery to reach a huge milestone for blockchain as a store of value.   We are well on the way to the Austrian economists dream of  freeing money from the destructive hand of government. There are so many things that could have destroyed bitcoin - bugs, hacks, fork wars....but time is proving all is well.   Even as the stage is set for the battle royale:  unlimited money printing of the turbo cooled, supercharged throbbing pumping Fed window versus 21 million immutable bitcoin in a title fight for the champion of the world reserve currency.

Except in one area - political power is the single greatest threat to shut down the dream of bitcoin.   Just as sure as Google helped build the great firewall of China. 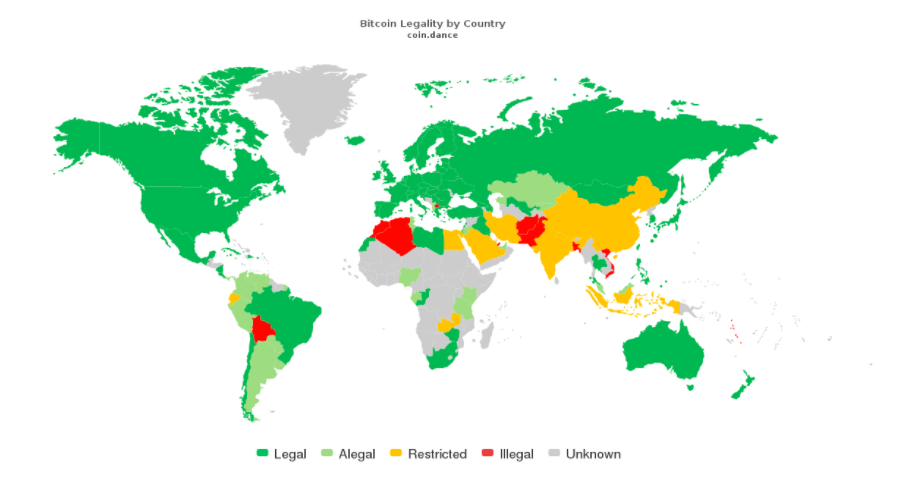 The Bitcoin Political Party needs to appear, wake up, and play the game.  That map above used to be all green.   Really.  Think it can't happen here ?

But as usual, the poster boy for politically driven horrorshows is China.  One minute, summer 2017, the Chinese people are arguably top dog in the bitcoin game.   Everyone is worried about a 51% attack being led by Chinese miners, who are cranking state owned free power into a bitcoin mining froth.   Most of the top exchanges and many new coins, etc were all Chinese all the time!

Then, in late 2017, China bans crypto exchanges.  Shazam. - sell your portfolio at a loss ( as everyone knows you have to sell NOW) and run for the door.   Some exchanges - Binance - bounce around the  world  ( Malta? really ?) to survive.  Some - Huboi - seem to stay right where they are and snuggle up deeper with the CCP, then pretend to move to Hong Kong.  Then China arrests the Plustoken ponzi gang, badly  coin washes their stolen 3.5  Billion $$$, and cashes  that coin out with Huboi -https://www.publish0x.com/hi-i-am-dave-and-i-just-got-hooked-on-crypto/is-the-plus-token-whale-playing-whack-a-mole-with-the-bitcoi-xwjxlw   Well ya know, if bitcoin is restricted by the government, only the government will have bitcoin?  no sense in giving those billions back to the South Koreans.

Then last summer, China is cracking down on the Bitcoin miners.  Yeah, like the state is not doing it.   So in two years, politics thumps the largest exchange in the world, and takes down the biggest group of miners.  Wow. Imagine your surprise if you were one of them.  Politicians ain't playin. 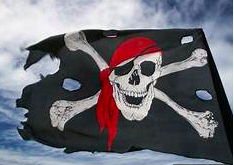 Ok now China lost all the money in the world and is backtracking, allowing new blockchain coins to issue.  That doesn't help the crushed miners, exchanges and clients.

For a minute it looked like Facebook was going to drop Libra and take over the world.  Until the US politicians figured out this might mean the end of the dollar as the reserve currency of the world and slammed that to a screaming halt.

Stablecoins and fiat coins are funny in the political struggle of Bitcoin.  On one hand, they introduce the general public to coins, which is good.  On the other hand,  they miss basic qualities of Bitcoin - the biggie here being no central control ( that allows unlimited printing.)   And they open up a political can of worms.  Is it OK to ban bitcoin if it is competing with the fiat of OUR country?

Let's face it, many of the old moguls running the world have it all figured out, so why would they ever like Bitcoin ?  I say, when Warren "bitcoin is rat poison cubed" Buffet misses out 100% on Bitcoin, Forbes magazine investment of the decade, why do we even listen to Warren anymore when he sells his airline stocks after the crash,  or states corporations should not do stock buybacks while he invests in stocks of companies that do. Let go of the power boomer.  Tomorrow's investors will accept the bitcoin, if you don't kill it.

It is time for a new political take.  And there are goodies, and baddies.  We lost  ( maybe ) a real good one from the front last week, the commish of the CFTC, the Commodities Futures Trading Commision,  Brian Quintenz.  Brian carried the bitcoin flag in the war to get the SEC to approve Bitcoin ETFs. 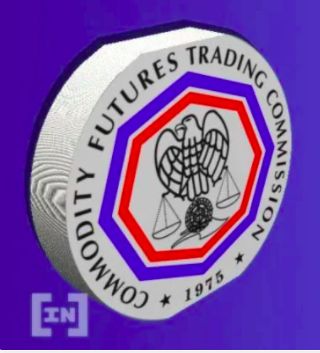 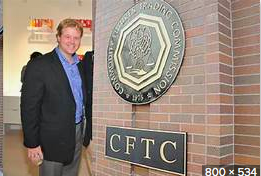 Under his leadership we implemented bitcoin futures contracts, a huge step towards taming the market.    Brian is in favor of self regulation of the coin market, which would no doubt be better than a centralized crackdown.   Let's hope he goes on to something more positive and still related to cyphercurrencies.   Sad that you left us without a US Exchange Traded Fund (ETF) approval for bitcoin.  But still a great dude let's support his future efforts.  We are right at the margin here we are gonna miss Brian badly mark my words.

So here it is.  Become Bitcoin Politically Literate.  Step one - awareness is key....

Bitcoin Political Dweeb of the Week no.1- yes, Brad Sherman.  12 term House member, not going anywhere.  Brad "we should prohibit US citizens from buying or mining cryptocurrencies" Sherman. 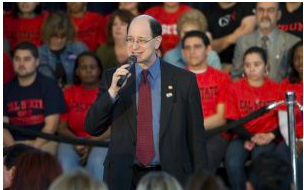 Don't vote in more Brad's. Brad's biggest political donor?  A huge payments firm that misses out if the status quo of payments are disrupted. C'mon San FernADOOOOO! Surely some bitcoiners out there can talk to this man!!

Power to the people, love Dave

Politics are the only real danger left to Bitcoin. The struggle is real! The time is now for the Pro Crypto Party blog to applaud the good leaders and evil shame the bad ones. Together the people will free money from the governments and prosper... but only if we act together. 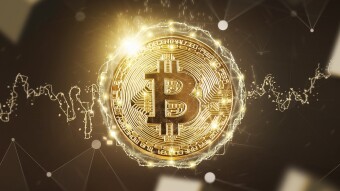