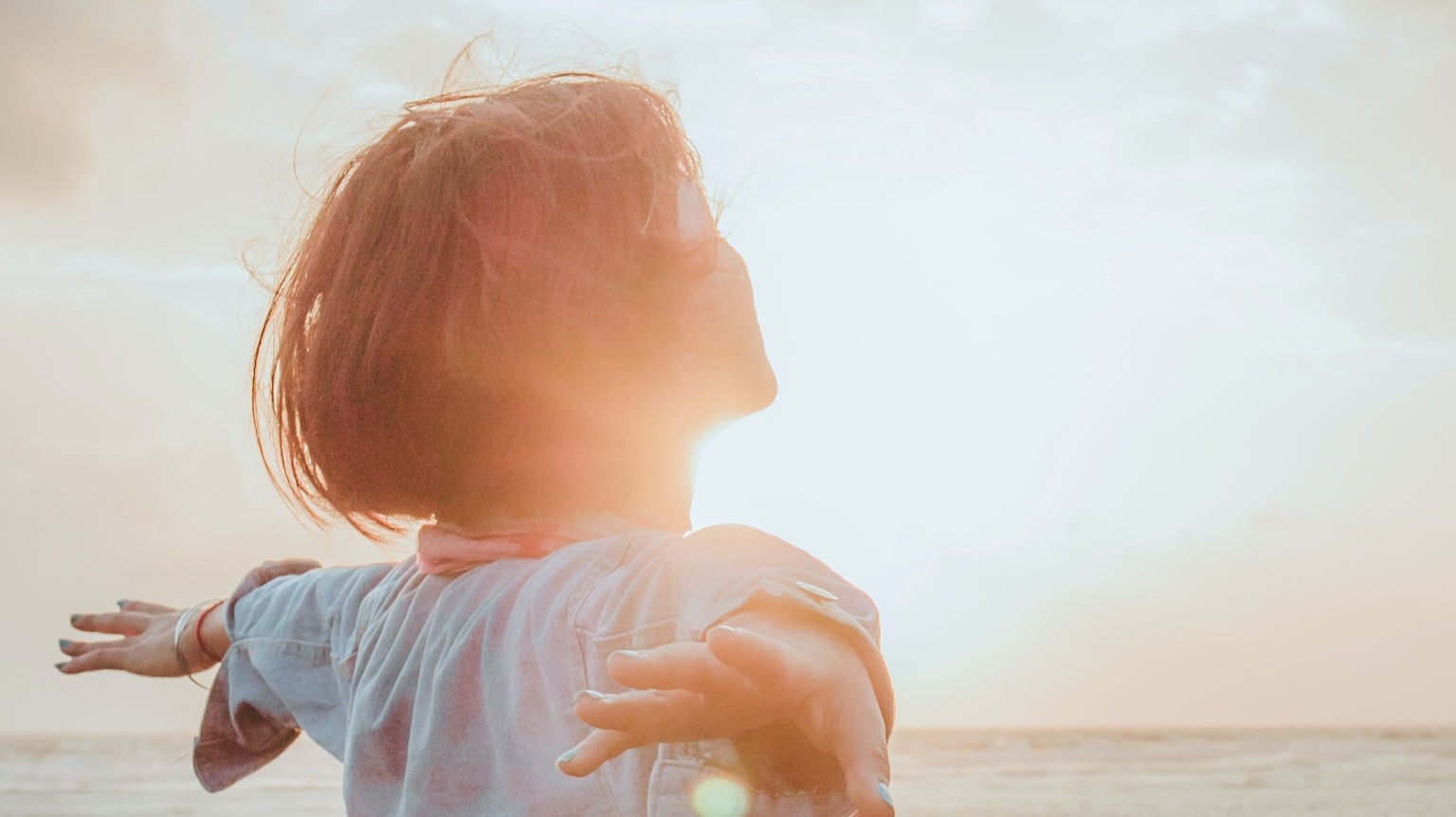 The time has come to meet a new important figure in the history of chemistry: Maria Salomea Skłodowska, better known as Marie Curie.

She was born in Warsaw in Poland she was a French naturalized Polish physicist, chemist and mathematician.

In 1903 she was awarded the Nobel Prize in Physics (together with her husband Pierre Curie and Antoine Henri Becquerel) for their studies on radiation and, in 1911, the Nobel Prize in Chemistry for her discovery of radium and polonium, the whose name was chosen by the scientist in honor of her land.

Marie Curie, the only woman among the four winners of two Nobel Prizes, is the only one to have won the Prize in two distinct scientific fields.

Marie Curie grew up in Russian Poland; as women could not be admitted to higher education here, she moved to Paris and in 1891 she began attending the Sorbonne, where she graduated in physics and mathematics.

In December 1897 she began studying radioactive substances, which have remained at the center of her interests ever since.
Marie Curie devoted her life to the isolation and concentration of radium and polonium, present in very small quantities in pitchblende from Jáchymov. Pitchblende is a radioactive mineral and a major natural source of uranium. The Curies noted that some samples were more radioactive than they would have been if made of pure uranium; this implied that other elements were present in pitchblende. So they decided to examine tons of pitchblende and thus succeeded, in July 1898, in isolating a small amount of a new element with characteristics similar to tellurium and 330 times more radioactive than uranium which was called polonium in honor of the scientist's country of origin. The account of this work, together with the immediately following one that led to the discovery of radium, became Maria Skłodowska's doctoral thesis.

However, polonium has an excessive activity, a life too short for it to be possible to extract it on an industrial scale; therefore radium will soon eclipse its glory. But the polonium has a peculiarity that will give it an opportunity for revenge thirty-four years later. It emits only one ray - the high-energy alpha ray, while radium emits many. In 1932, using a source of polonium, James Chadwick discovered one of the three particles that make up the atom, which he had been looking for for ten years: the neutron.
Pure radium salts are colorless, but their radiation colors the glass tubes containing them with a blue-mauve tint. In sufficient quantity, the radiation causes a visible glow in the dark.

When this light began to radiate in the darkness of the laboratory, Pierre was happy: he was unaware of the harmful effects that these radiations have on the human organism.

On March 28, 1902 Maria wrote down in her black notebook: RA = 225.93. Weight of an atom of radium.
It is the end of an adventure with no other known precedent in the history of science.

During the First World War, Marie Curie worked as a radiologist for the treatment of wounded soldiers: by equipping a car with radiographic equipment she made possible the radiological investigations carried out near the front and participated in the training of technicians and nurses. After the war she became active in the International Commission for Intellectual Cooperation of the League of Nations to improve the working conditions of scientists.

In 1921 you traveled to the United States to raise the funds necessary to continue research on radio; she everywhere she was welcomed triumphantly.

There would be many other things regarding Marie Curie's extraordinary life, but we stop here for the moment. 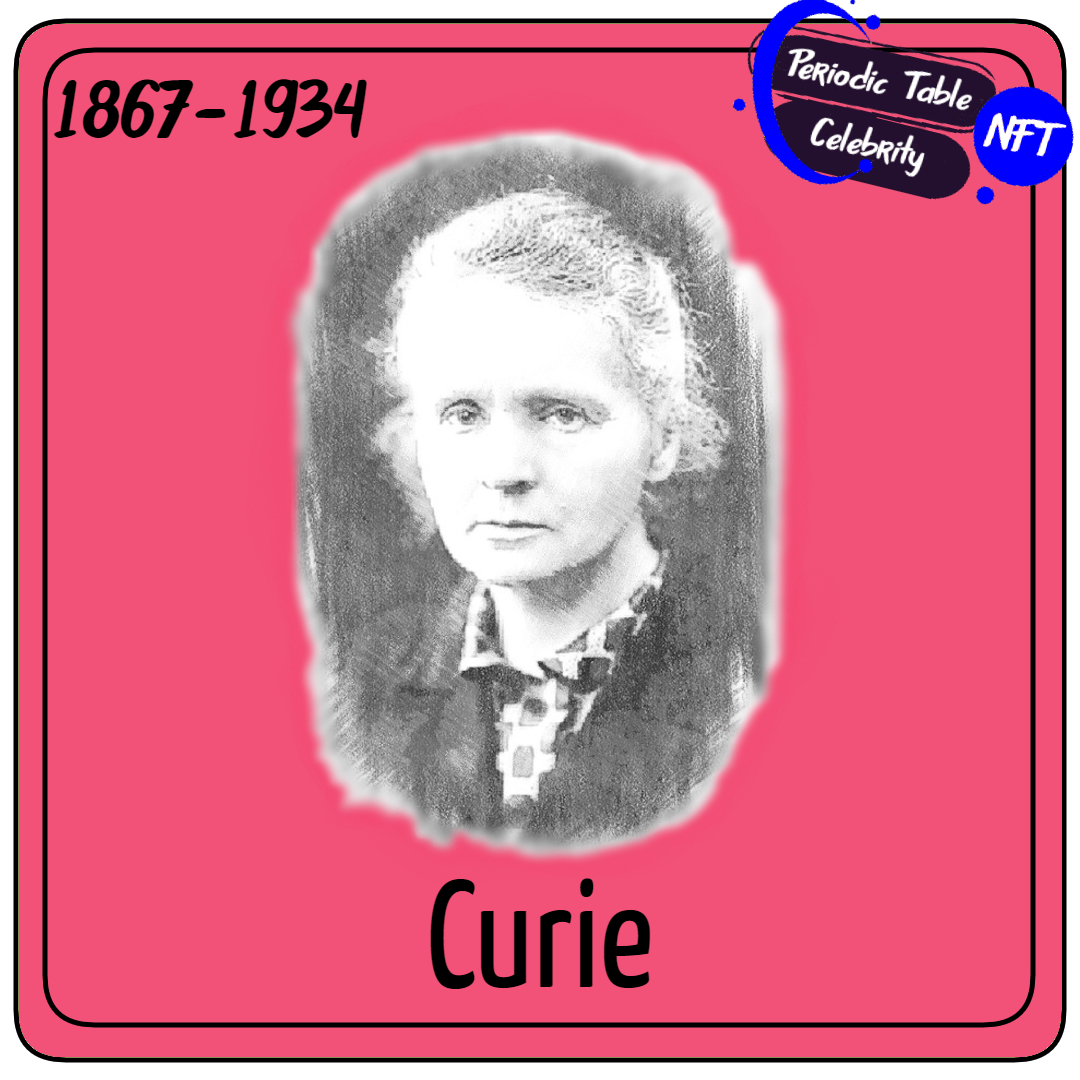 Celebrity cards are not awarded with giveaways, but with different criteria, although this time we have a mini giveaway.

We have decided to assign Curie's 149 supply NFTs as follows:

It could be that the above modalities assign multiple NFTs to the same person, we know, but we think this is correct :-) 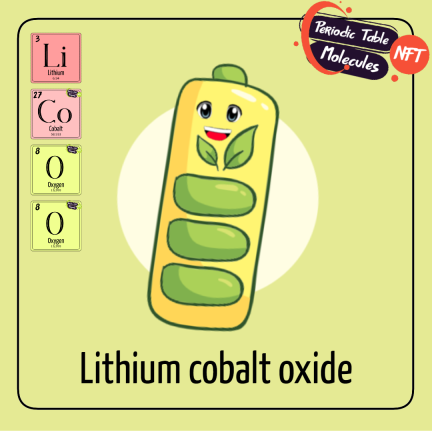 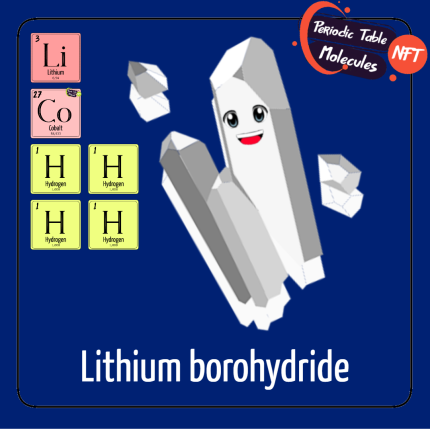 (Photo by Fuu J on Unsplash) 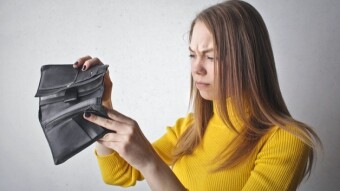 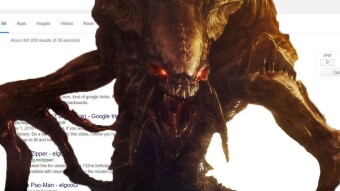