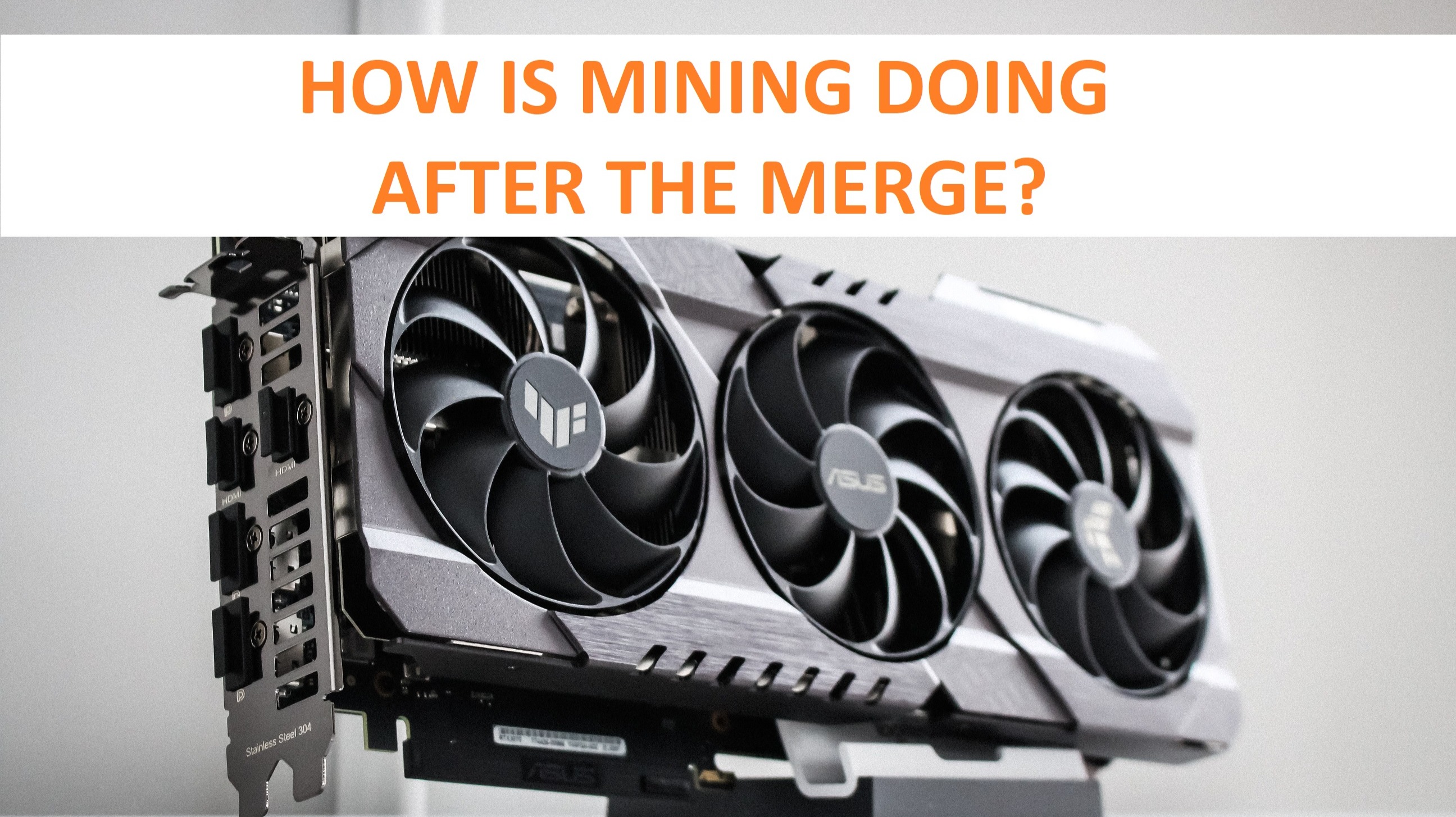 How is mining looking after the Merge

I thought I would do a quick update on how mining is looking for the PoW Coins now a few days after the Merge.

What happened after the Merge

What happened for basically, all PoW Coins was that they got saturated. Meaning they basically are at a breaking point when you check the profitability. The actual number of most PoW coins was basically a doubling in total hashrate.

But the coin that stands out is Ethereum Classic. And this is because most of the ASIC miners swapped to this coin. As that was their only option. This meant an even bigger increase than any of the other PoW Coins. As can be seen in the picture.

The spikes seen on the same day and the days after I would call the mining gold rush. As all the miners were scrambling to swap their riggs to other coins. Resulting in, just like with the gold rush of old, most people losing money. And how can I be sure of that?

Well if we look at the Ergo network total hashrate, or the Ethereum Classic above, we can see a very sharp increase followed by a graded decrease. This graded decrease is caused by miners basically turning their riggs of. As the profitability has become close to 0, or in many cases, people were mining at a loss.

And while speculation mining, meaning you are mining at a loss because you speculate that there will be an increase in price. That usually is done when you can get a good yield. But with the networks being oversaturated like this, that basically means you are not only mining at a loss. You are hardly getting any coins either.

What does the future hold?

My guess is that we will see some new PoW Coins pop up. Trying to make use of the hole Ethereum left behind. But I think they will not be more than a flash in the pan. At least not in the short span.

What I think is more likely is the PoW Coin that will manage the most growth before the next bull run. So guessing in the coming 6 months or so. That will be the real winner among the PoW coins.

What is your thought on this whole situation for GPU mining? Is there a future for it or is this just the final nail in the GPU mining coffin? Please sound off in the comment section down below. If you would like to support me and the content I make, please consider following me, reading my other posts, or why not do both instead. 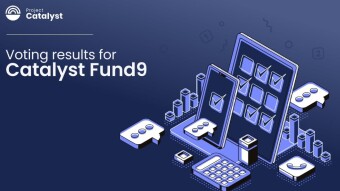 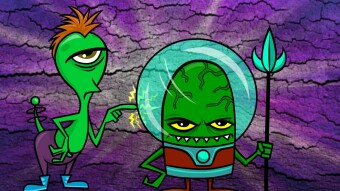 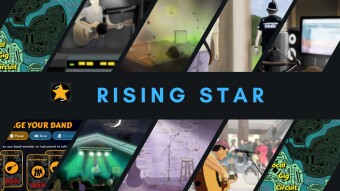