Report Predicts Altcoins And Bitcoin (BTC) To Increase To $ 397,000 - Here's How Long It Could Take 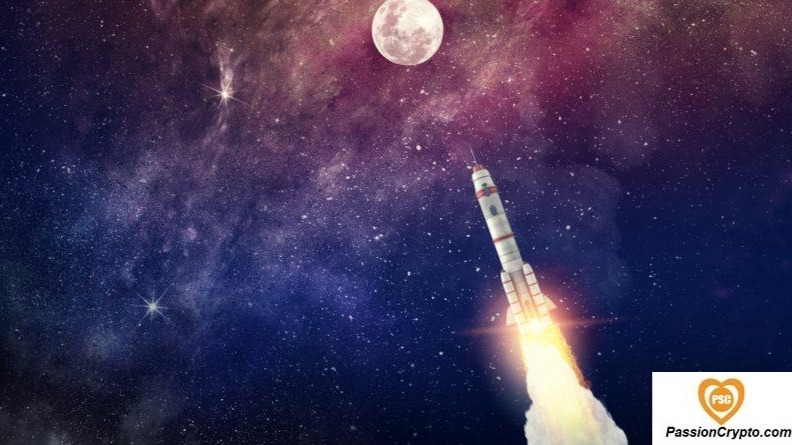 Report Predicts Altcoins And Bitcoin (BTC) To Increase To $ 397,000 - Here's How Long It Could Take

A new radical report on the future of Bitcoin reveals that the main cryptocurrency could reach $ 397,000 - but it will not happen overnight.

Latest analysis from Liechtenstein-based Crypto research report, led by former cryptocurrency fund manager and Forbes 30 member under 30 Demelza Hays, assesses BTC based on its addressable target market (TAM) . The term is used to describe the overall revenue opportunity for a given product or service.

Report assumes that using Bitcoin as a currency will overtake altcoins such as Ethereum , Bitcoin Cash and Litecoin in the long term, and company analysts say the BTC is likely at the very beginning of its adoption curve, with significant upside potential in the coming decade.

The company says its analysis is based on modest market penetration assumptions, which means that the cryptocurrency will penetrate 10% of the entire target market, which includes the store of value, remittances, offshore deposits, games, online games, non-bank financial services, loans, micropayments. , crypto trading, and more.

“The target market for crypto assets is around $ 212 trillion. The most significant use cases include the means of exchange, including all of the world's fiat currencies valued at $ 126 trillion and consumer loans valued at $ 42 trillion worldwide.

The report also analyzes Bitcoin's transaction speed , the state of privacy coins and the impact of Tether on the price of BTC .

As for the altcoin market, the company's analysts are examining the potential prices of four prominent crypto assets over the next decade, predicting that Ethereum could reach $ 3,644 by 2030. The report says Litecoin is targeting $ 2,252, Bitcoin Cash is targeting $ 13,016 and Stellar is targeting $ 7.81 in the same amount of time. 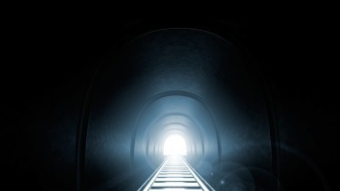