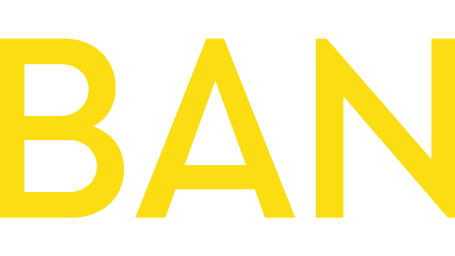 (This article assumes people know about Banano - the super cool meme project. If you don't you have been missing out on a lot of good tasty stuff. Click this link to learn more https://banano.cc/. Join the Discord and say hello in the Jungle you will be pleasantly surprised!!)

Hey Banano family, today I want to coin the term Banano Fair Distribution Proposal (BFDP) for fair BAN distribution proposals from the community! If Bitcoin can have Bitcoin Improvement Proposal (BIP), Ethereum can have EIP, I think it would be cool to have our own little acronym for community proposals and hence the term BFDP. I would like to start a proposal to the Banano overlords to think about the idea I discuss in this article on a truly decentralized way to distribute Banano with a high degree of confidence that proof of work was performed to earn those tasty BANs..

Distribution of a decentralized digital coin fairly has to be one of the most complex and intricate tasks with a raft of attack vectors to consider and ensure that no one cheats the system and gets the better of it.

As I was cycling (which I don’t do very often) I realized if I could like have a Mario style digital coin collection as I ride through my usually drab bike ride path, it would make it very exciting. I have to say that it is really hard to get the average Jo or Jane to get motivated to do regular exercise. I think with the right incentive we could sway at least a few of the average Jo or Jane's to do some level of physical activity that they would otherwise not consider.

So here are some incentive ideas I have been toying with for how we could really get proof of work for a fair distribution:

Well these are some ideas that are floating in my head that I wanted to put out to the community and see what kind of interest this article would receive. If there was a way to vote on proposals it would be even better to show the amount of interest in a specific BFDP! That’s right I am going to stick with BFDP unless someone cool like @Soggy or @Oops come up with a much more cooler term! Until then vote or comment and let the community know how you feel about this article!! Go Bananas!!!

I have been in the crypto game since the All time highs April 2017. I consider myself a newbie and interested in anything that decentralizes archaic systems!!