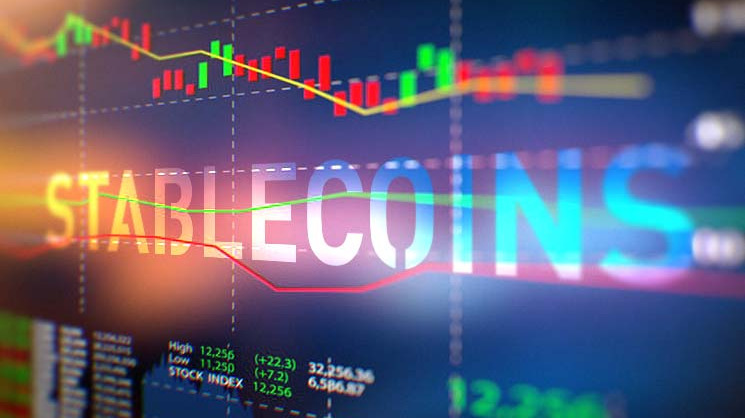 Crypto currencies comes in different types and there is a certain type called stable coins which we are going to look into. These are types of coins that are backed either by fiat money, securities or commodities and their price is pegged at a certain price and they claim to offer stability which their price and price is not shaken.

The total number of coins in circulation are backed and it is equivalent to the asset backing them. They are meant to override volatility.

We have a lot of them but let us take a look at a few and see their feature.