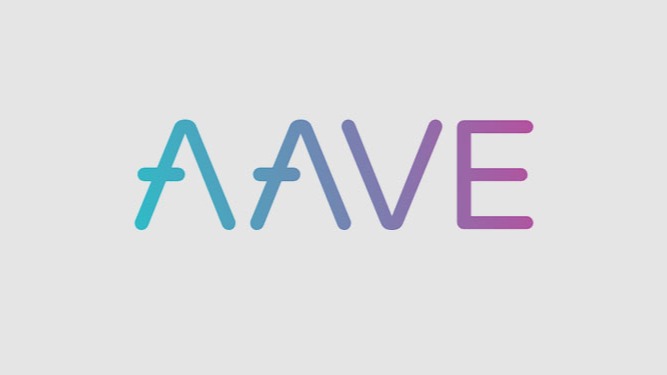 Decentralized lending protocol Aave (AAVE) has completed its tokenomics upgrade and converted its LEND tokens to AAVE, according to an announcement made on October 2.