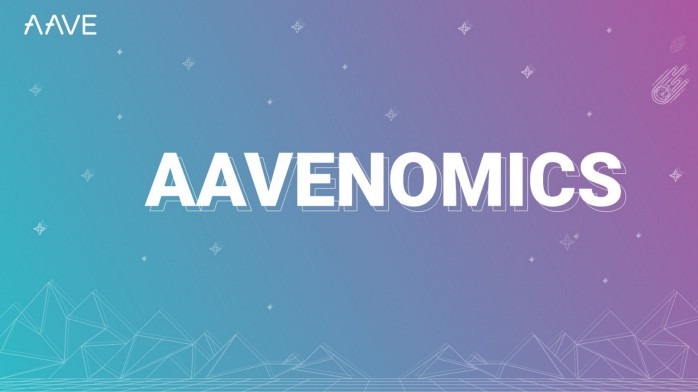 Decentralized lending and borrowing platform Aave (LEND) announced a major update for its protocol on July 29. Called Aavenomics, the upgrade will see current native token LEND converted to AAVE at a 100:1 ratio, among other changes.

Saying that Aavenomics acts as a catalyst for growth, the upgrade “introduces a future-proof framework leveraging financial incentives and multilevel governance.” This will include a Safety Module, where staked AAVE will be used as last resort collateral. The protocol’s supply will change from 1.3 billion LEND to 16 million AAVE.

Two other features that will be introduced are Aave Policies and shifting power dynamics. The former relates to the definition of rules that govern protocols and markets. Market policies can be freely defined but must observe Aave’s overarching Protocol Policies. Power dynamics are also distinct, as Aavenomics gives users bearing the most risk the highest incentives.

This is Aave’s second big announcement this month. On July 8th, the team launched a new feature called Credit Delegation, which are essentially trusted loans that require no collateral up front.