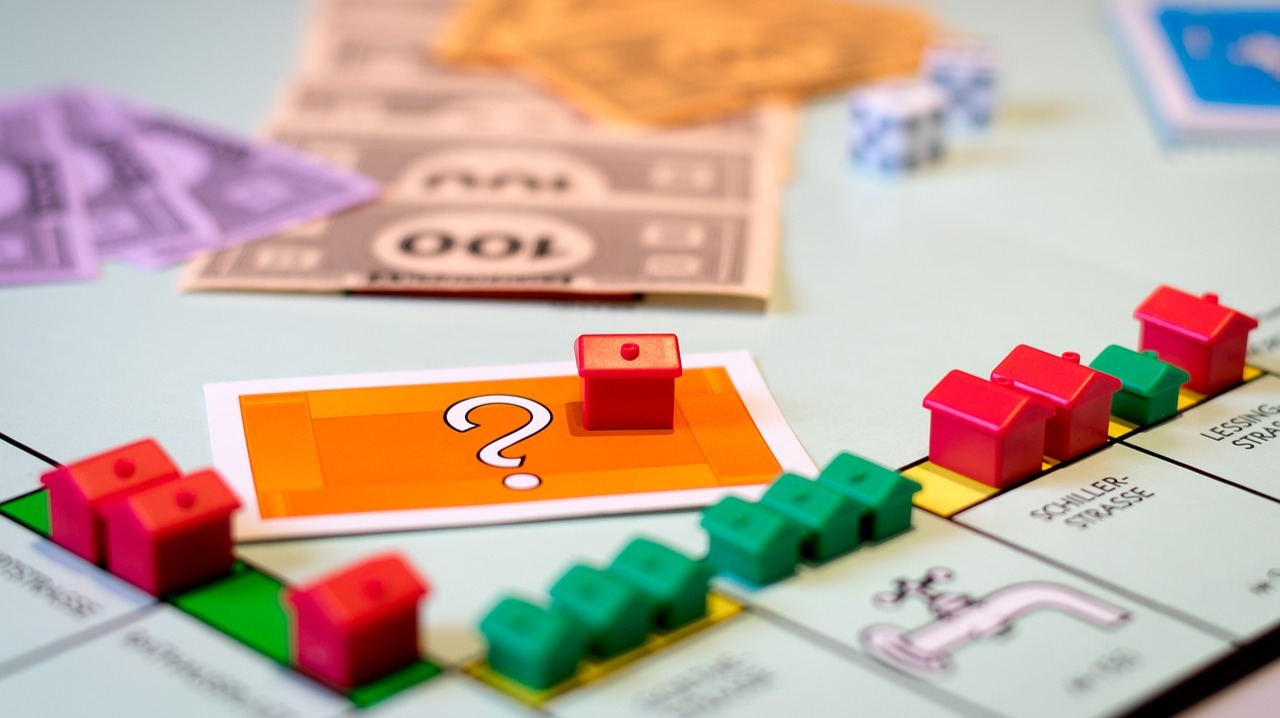 Decentralized lending and borrowing protocol Aave (LEND) has provided an update on its bid to tokenize mortgages, as revealed in a blog post published on September 1.