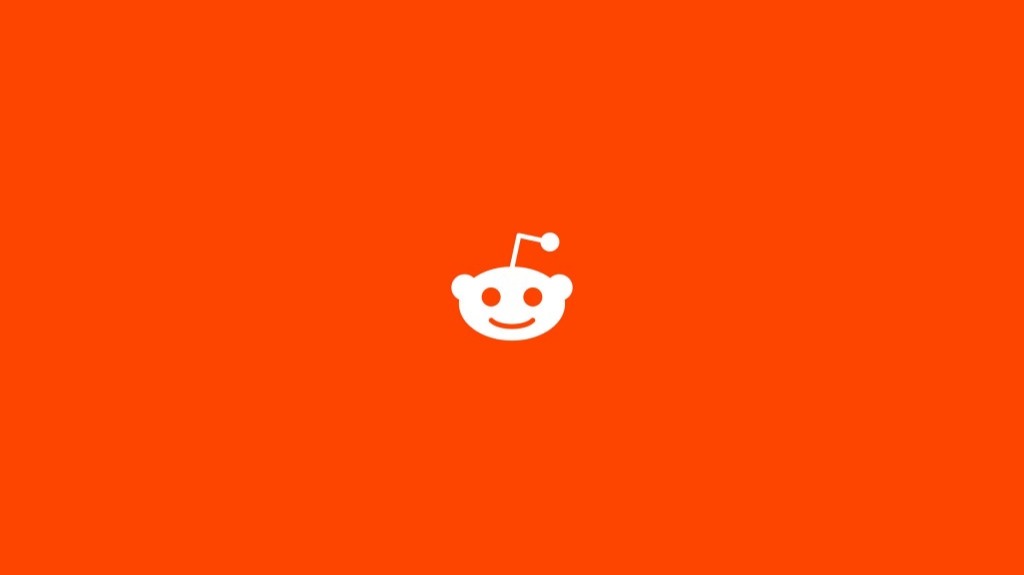 Reddit's Cryptocurrencies Are Being Sold by the Community

Traders have begun to trade Reddit’s BRICK and MOON cryptocurrencies through decentralized exchange HoneySwap since late September, though the tokens have little value.