Minecraft Servers Can Have Blockchain Assets with New Enjin Plugin 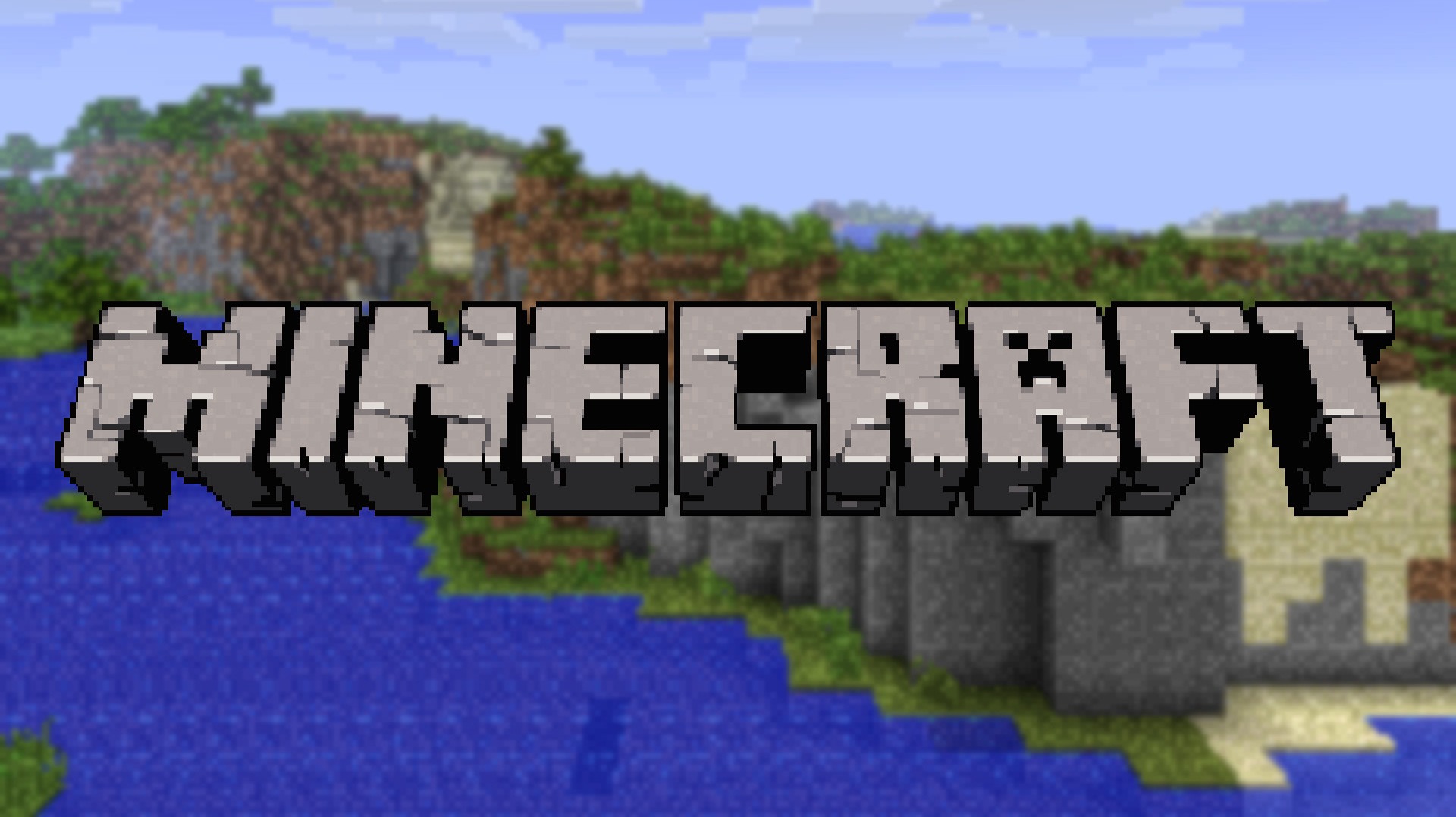 Minecraft Servers Can Have Blockchain Assets with New Enjin Plugin

Once the EnjinCraft file is added to a player’s plug-ins folder, they will be able to distribute assets via tokens on their servers. Specifically, the plug-in allows players to link their wallets to the server, show real-time Enjin Coin and Ethereum (ETH) balance, initiate Ethereum transactions to send assets via the console and re-develop the source code.

Enjin has also built an EnjinCraft demo server as a guide for enthusiasts to try this new plug-in out. It demos wallet linking, blockchain loot, minigames and blockchain-specific commands.

Saying that “as a company, Enjin has evolved in tandem with Minecraft”, the team has also implemented the plugin in a cross-platform gaming network called “MyMetaverse” which features many of the aforementioned qualities.

With over 125 million active players and 200 million in sales, Minecraft is one of the most recognizable titles in the gaming industry, noted for encouraging creativity and as an educational tool. Enjin has worked on a solution for the game before, following the release of “DonationCraft” in 2013.

Enjin also released an SDK for Java for developers to build blockchain-based solutions on desktop, web and mobile devices. 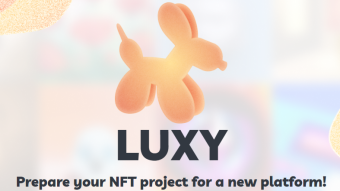 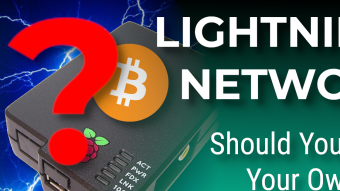 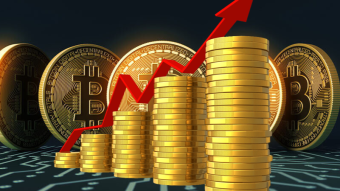