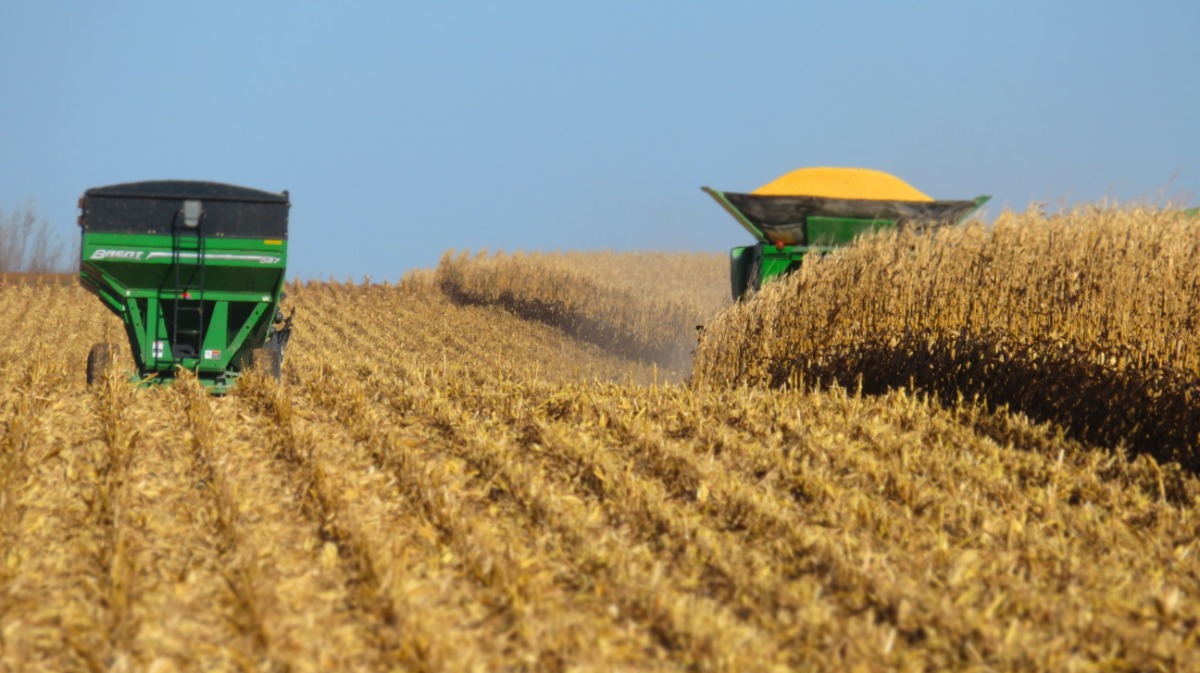 Kyber Network (KNC) hit a development milestone on July 7, launching its Katalyst upgrade and the KyberDAO governance system. The Katalyst upgrade brings technical improvements to the network, including reduced fees and network rebates. Meanwhile, the KyberDAO is a governance community whose members can stake KNC tokens to approve or reject changes to the protocol. It has already seen $19.3 million worth of KNC tokens staked at the time of publishing.

The introduction of these new features has made the liquidity network even more attractive as one of the foundational layers of the DeFi space, which has seen exponential growth in 2020. The month of June in particular, which saw the release of the COMP token, resulted in a large migration of assets towards protocols and platforms in the space.

One of the most notable features that have seen heavy discussion is that of yield farming, a process by which users can contribute liquidity for various assets and in turn receive attractive interest rates. This phenomenon has seen research and development by multiple projects but was sparked by Compound Finance and the COMP token.

Since then, other protocols have also gained traction for this purpose, including Balancer (BAL) and Ampleforth (AMPL). Kyber Network’s yield returns are expected to start distribution in a few weeks, but staking is currently open for investors to begin accumulating their rewards.

The protocol has also seen other positive developments occur, such as being approved for collateral on the Maker (MKR) protocol. 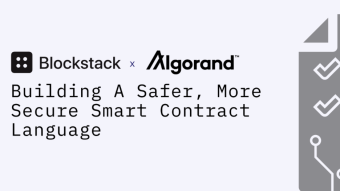