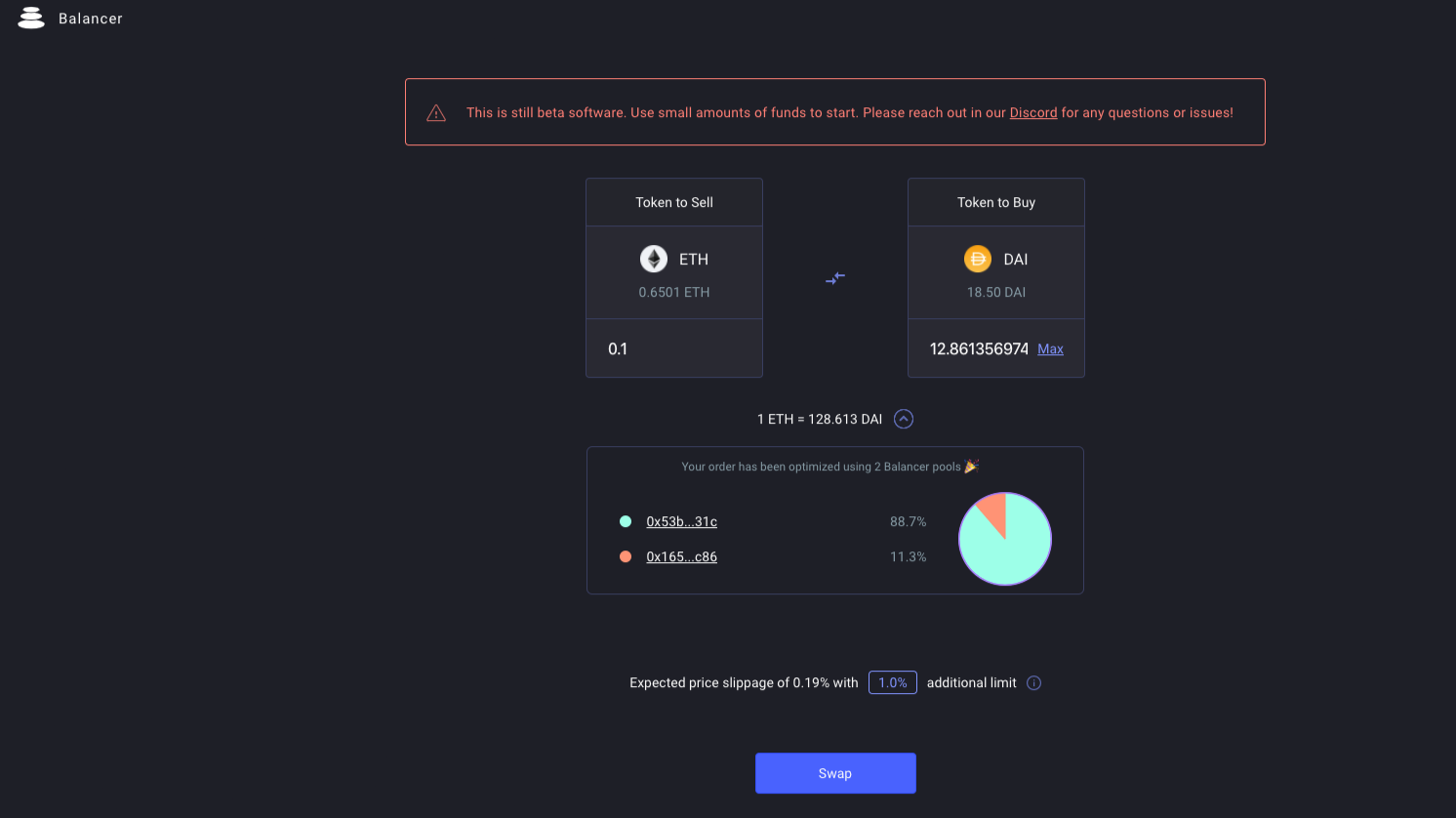 Asset management and liquidity protocol company Balancer Labs has begun distributing its BAL governance tokens, as per a blog post published on June 23. Liquidity providers on the network had begun earning BAL tokens from June 1, with accumulated rewards now being released.

Launched in March 2020, the Balancer platform is a defi protocol that allows users to provide liquidity to markets and be rewarded from the subsequent trading fees. It features 3 types of pools: private, shared and smart. Essentially an automated market maker, the different types of pools offering varying levels of permission to participants to alter the parameters of the pool.

435,000 BAL tokens have been distributed to over 1000 Balance Yield Farmers so far. 65% of the 100 million tokens in supply will be allocated for liquidity providers, with 1.74 million to be distributed each year.

The Balancer token will also be used in the economic incentive mechanism of Synthetix’s BTC farming yield program, being one of the tokens that will be used to reward users.

As was the case with Compound Finance and its COMP token, Balancer’s tokens are seeing a rapid rise in total value, rising from roughly $37 million on June 22 to $62 million at the time of writing. On June 23 alone, it saw over 35,000 ETH locked in - 35 times as much from the day before. The token is seeing a similar price rally as that of the COMP token, which has topped MakerDAO (MKR) in terms of total value and become the largest defi token by market cap.

Balancer is also expected to launch a newer version of their platform in the coming months. 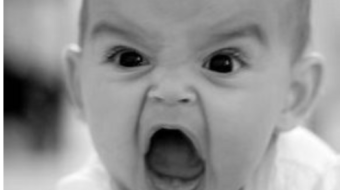 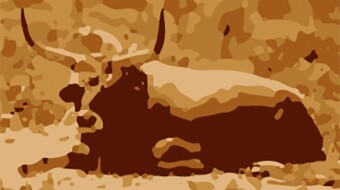