Is TRON Late to the Party with its Poloniex IEO Platform? 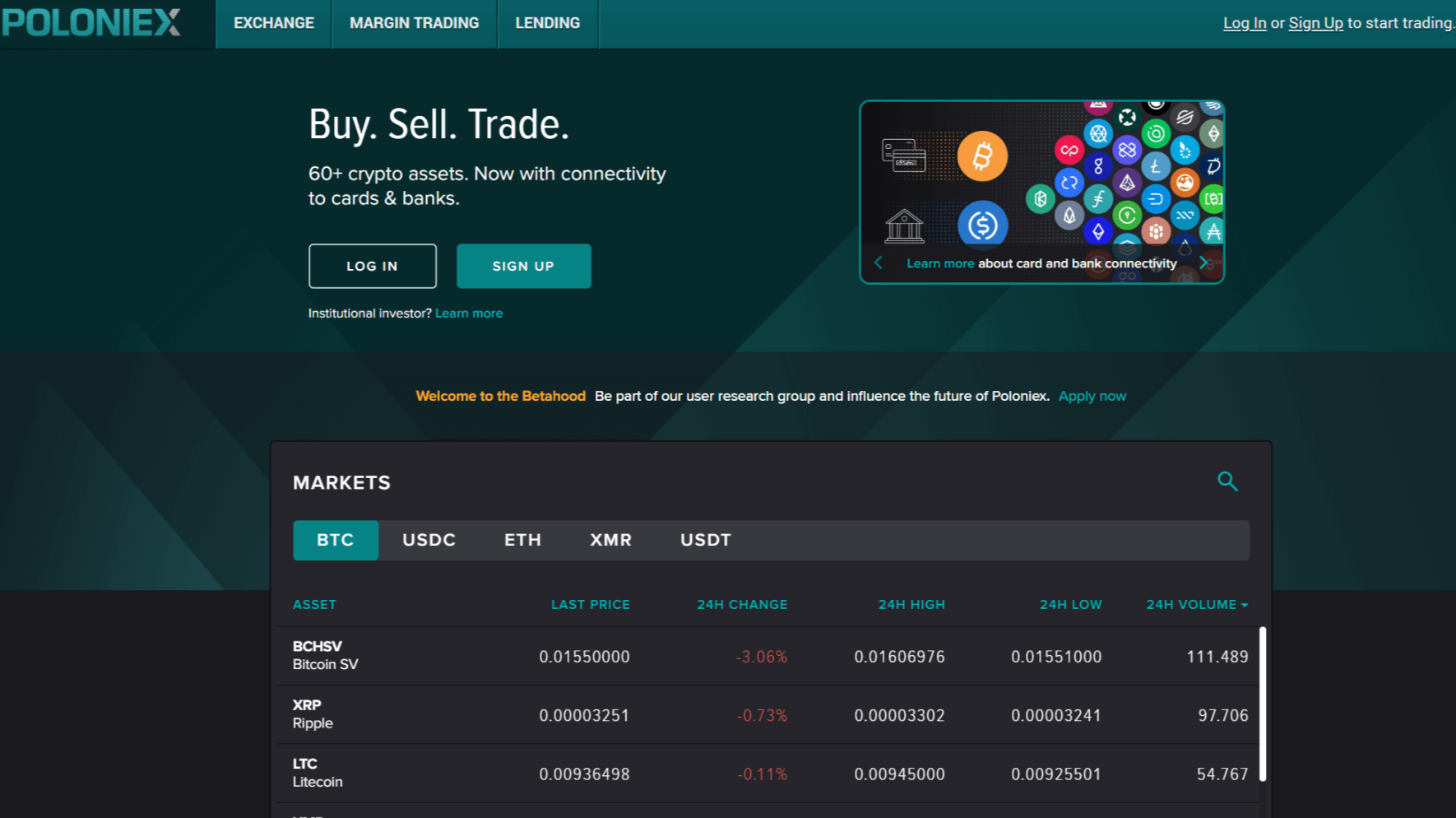 Is TRON Late to the Party with its Poloniex IEO Platform?

Poloniex, which was acquired by Tron founder Justin Sun and other investors for $400 million, making it one of the largest acquisitions in the market, has announced the launch of a new token launch platform called LaunchBase.

The announcement, made via a blog post on April 5, states that the intention of the new platform is to “help quality blockchain projects grow and further develop their ecosystem.” The first token to be launched on LaunchBase is Tron’s own stablecoin lending platform, JUST (JST). As is the case with many other such platforms, LaunchBase will be available to users on a jurisdiction by jurisdiction basis.

The IEO platform is not the first of its kind - it was a notable trend last year and LaunchBase will have its work cut out for it if it would like to compete with its rivals, not the least of which is Binance LaunchPad. OK Jumpstart and KuCoin Spotlight, operated by OKEx and KuCoin respectively, are two other well known token launchpads.

Tron has dominated headlines lately for its acquisition and handling of the Steemit platform, and the release of a CDP Portal that some have noted as being similar to that of MakerDAO’s. Nonetheless, the project continues to make business moves and expand its ecosystem as it attempts to take on rivals Ethereum and EOS. 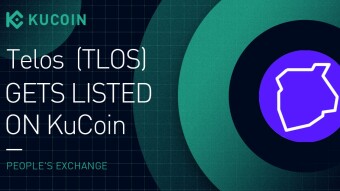 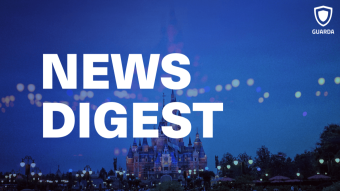