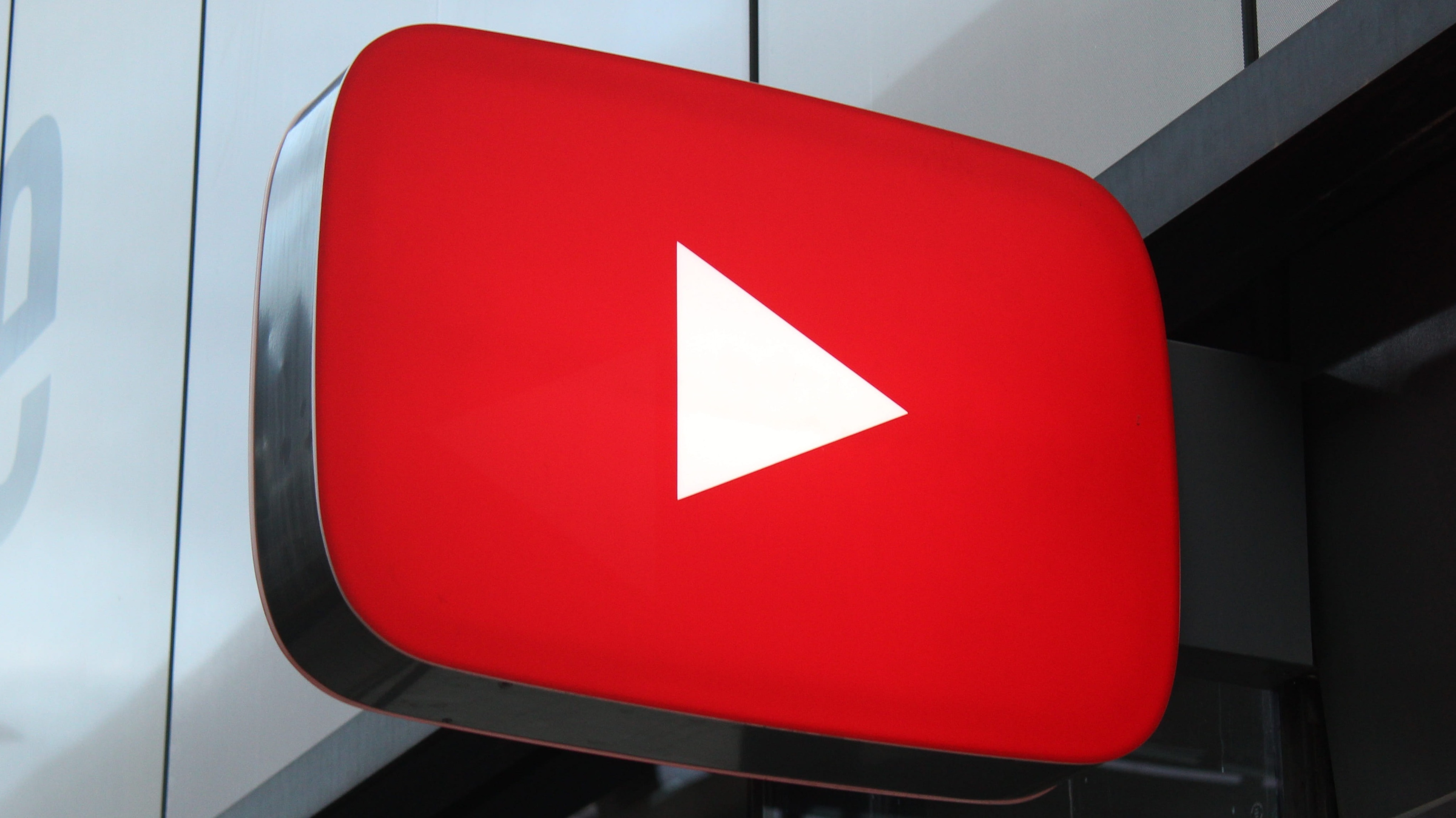 Brave browser CEO Brendan Eich on June 9 posted a brief response to a user’s tweet with respect to when Brave would launch a ‘YouTube killer’ - hinting that it was imminent.

There isn’t very much more information on this initiative by Brave, but if their recent track record is anything to go by, it could indeed be launching very soon. The company has launched several new features in recent months that has added to the glowing praise it has received in the press (and the Joe Rogan podcast.)

That said, Brave experienced one of its first incidents of criticism, after it was discovered that URLs added affiliate codes. Eich said in an earlier tweet that no revenue was generated,

Brave has been one of the more successful projects in the space, reporting considerable growth and recently crossing 15 million active users. The success has not reflected directly in the price of the Basic Attention Token (BAT) to a great degree yet, but the general sentiment surrounding Brave has been very positive.

While most of these features have to do with privacy itself, Brave has occasionally released a major feature that focuses more on its core value propositions, such as the Brave Ads program and tipping. The latter especially has seen calls from the cryptocommunity, who desire to be able to tip their favourite content creators on YouTube with BAT - which users can already do on platforms like Twitter and Reddit.