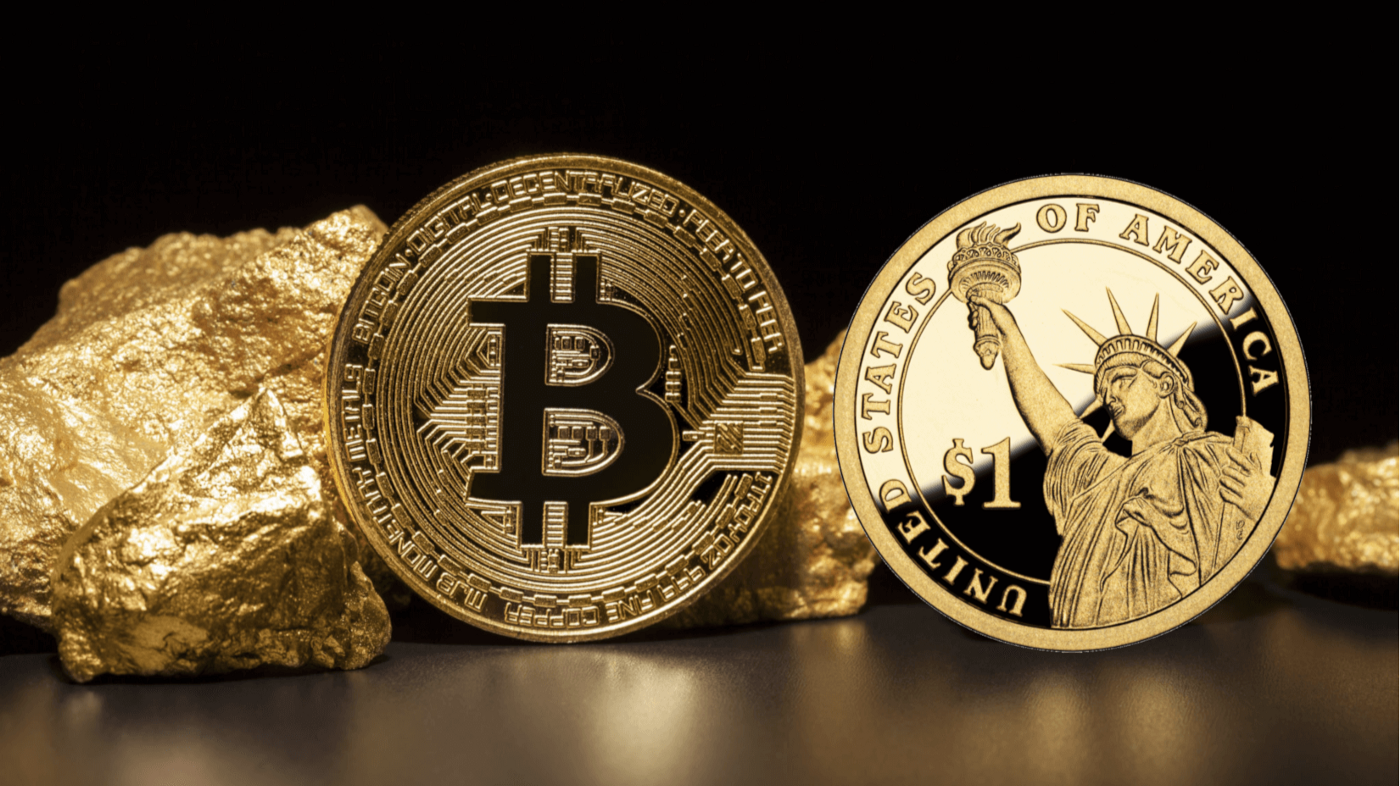 A Bloomberg report, titled Bitcoin Maturation Leap, published in early April makes some highly optimistic predictions about Bitcoin and the cryptocurrency market, stating that it could possibly be on the verge of a bull run. Highlights from the report include discussions on the ongoing economic crisis precipitating investment into digital assets, COVID-19 spurring Bitcoin growth and the push for national digital currencies.

The report offers Bitcoin high praise as an asset class, saying that the “24/7 price transparency, and the lack of limits, interruptions or third-party oversight, is an accomplishment for an asset just a decade old.”

The conclusion is that Bitcoin’s genesis, which followed the 2008 financial crisis, will put under the same experience that gold faced following the crisis - investment in gold rose in 2009.

Bloomberg says that 2020 will see Bitcoin facing the same test and that they “expect it to pass.” The report also points to Bitcoin’s better performance over the year, as compared to the S&P 500. The digital asset market is currently up from the previous year’s lows, which has consistently been the case.

The quantitative easing measures set forth by several governments to combat the economic fallout of the COVID-19 pandemic is also considered a contributing factor towards Bitcoin’s rise - a talking that has seen much discussion in the media since the virus began rapidly spreading. Binance CEO Changpeng Zhao agrees with this point.

Many market analysts have also pointed towards technical barometers and the Bitcoin halving as indicators of an upcoming Bitcoin bull run.

An often mentioned narrative is that of Bitcoin being “digital gold” - Bloomberg doubles down on this view. The report reads,

Despite spikes in most betas to stocks', Bitcoin's relationship with gold is about twice that of equities. Bitcoin's maturation process from speculative appreciation toward a store-of-value mechanism akin to gold should continue.

One particularly noteworthy insight is Bloomberg’s conclusion that stock market volatility favors Bitcoin. Despite the cryptocurrency market’s large annualized volatility, it has only experienced a 5% drop in 2020 compared to the S&P 500’s 22% drop. It is here that Bloomberg sees “Bitcoin’s leap of maturation”,

For more-established assets, this would be considered a sign of divergent strength. For the nascent crypto, it's also an indication of a transition toward gold-like adoption, maturity and performance.

Central Banks May Compete with Libra

Lastly, the Bloomberg report speaks of central banks and the rising trend of Central Bank Digital Currencies (CBDCs), which many governments are considering as Facebook’s Libra looms. Most recently, the Dutch Central Bank said that it was ready to lead the European digital currency initiative.

Facebook, which recently made amendments to Libra’s design, has received criticism and engendered much anxiety among institutions for its Libra stablecoin. The cross-jurisdictional capabilities of “global stablecoins”, which the Financial Stability Board (FSB) tentatively recommends banning, has spurred governments to fast-track research and development into CBDCs. 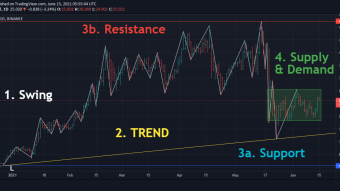 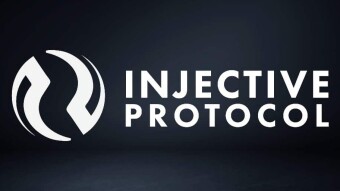