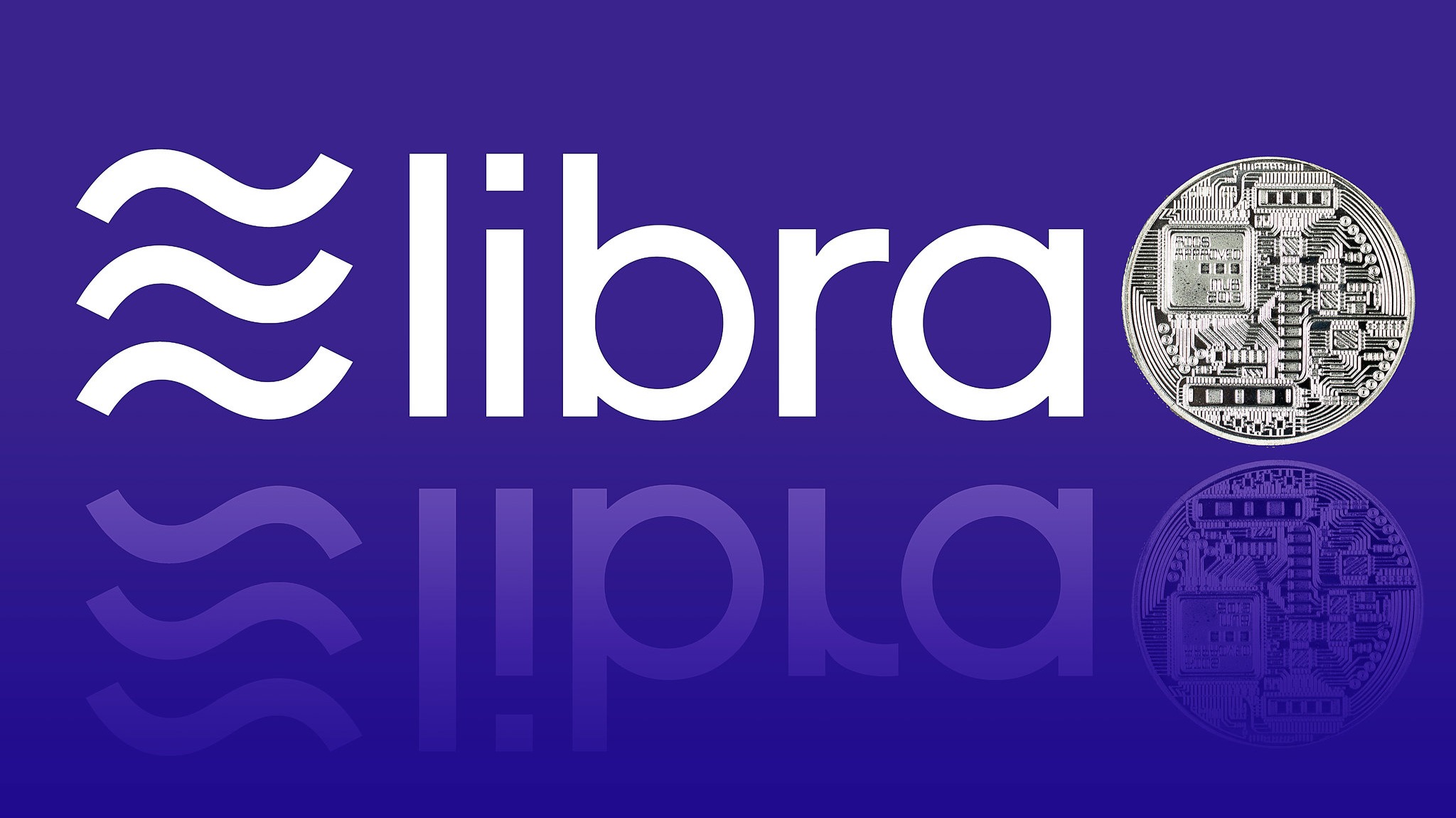 After 9 Months of Near Silence, Facebook Offers a Huge Update on Libra Project

On April 16, the co-creator and board member of Facebook’s Libra project, David Marcus, has published a series of tweets that gives an update on the project, which has endured months of silence and doubt since its original announcement.

Saying that it is the people and small individuals who can benefit the most, Marcus lays out some of the  changes that Libra has made in the past 9 months. Some of these changes are significant, including the fact that less than 10% of funding will now be coming from Facebook - a point of criticism that has been directed at the project time and time again.

Libra’s whitepaper has been updated to reflect thew new changes to the design, offering arguments as to why the changes have been implemented. Perhaps the most significant of these changes is the creation of “single currency” stablecoins i.e. stablecoins based on the USD, EUR and GBP, in addition to Libra's own token. In other words, these single currency assets will be offered in addition to a multi-currency asset.

Compliance is also a priority, as is the case with several projects. The most interesting point, however, is the decision to forego “the future transition to a permissionless system while maintaining its key economic properties.” The modified whitepaper states that regulators are worried that network participants may take over the network and make changes to compliance requirements.

The whitepaper goes on to elaborate,

We believe it is possible to replicate the key economic properties of a permissionless system through an open, transparent, and competitive market for network services and governance, all while incorporating the robust due diligence of Members and validators that is inherent to a permissioned system.

The Financial Stability Board (FSB), which works with all members of the G20, recently published a document that hinted at stringent regulation against “global stablecoins” - a term coined to represent stablecoins linked to fiat assets and which operate across borders. The document laid out several recommendations for governments to consider, including the banning of fully decentralized stablecoin systems, and invited comments.

While those recommendations were only tentative, with the final recommendations to be published in October 2020, it suggests that a global initiative like Libra would face stiff resistance - which would not be surprising given that it has already received criticism from authorities.

The new update by Marcus is perhaps a move by Facebook and the Libra Association to address all of the criticism so that it can be allowed to function, albeit with some changes.