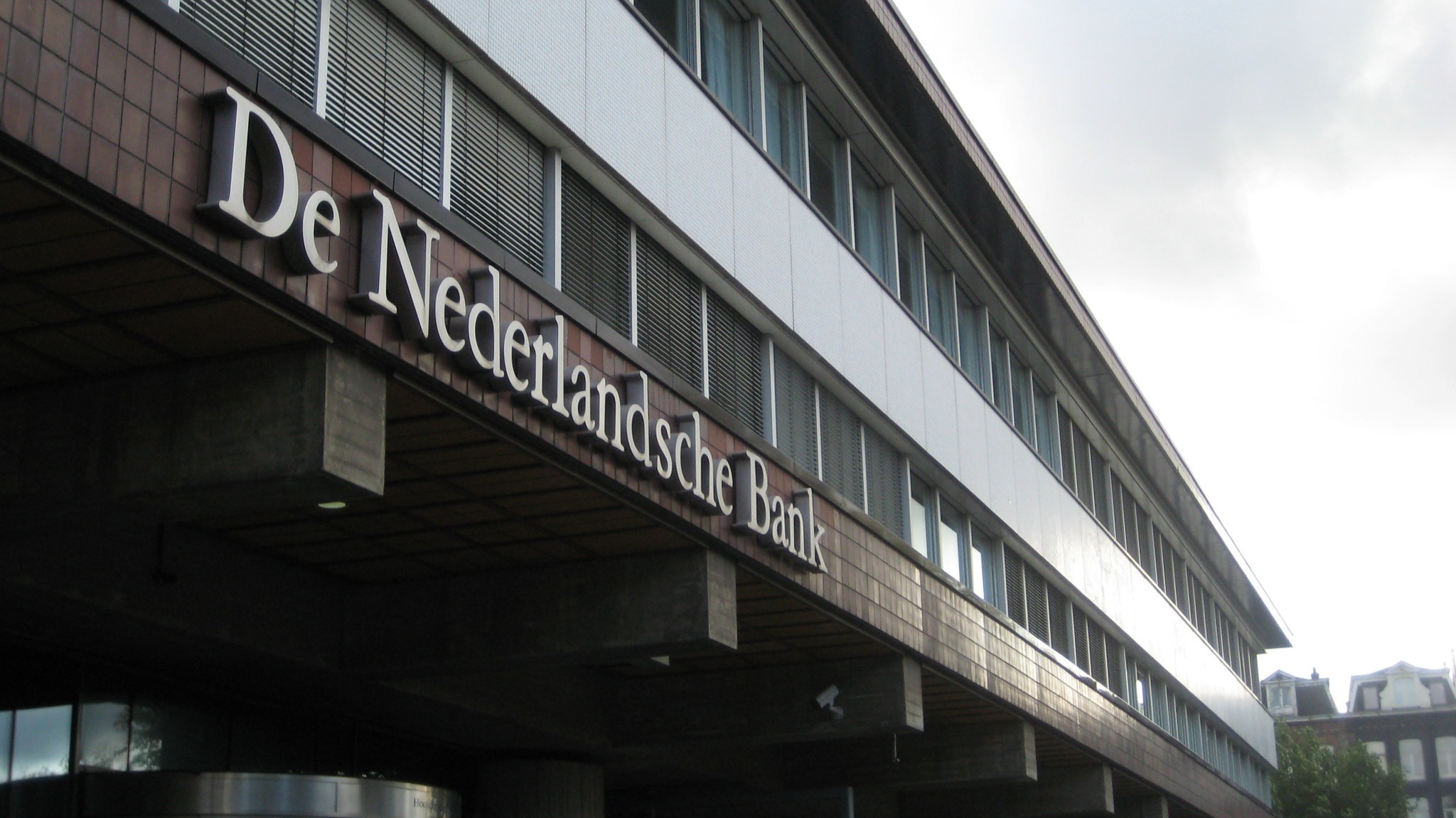 The central bank of the Netherlands, the De Nederlandsche Bank (DNB), on April 21 published a 45-page report that speaks of its interest in “leading” the Central Bank Digital Currency (CBDC) initiative, going over topics such as its own efforts in designing a CBDC as well as aiding the broader European effort into developing such an asset.

The report also speaks of a reduction in the use of physical currency such as paper notes and coins. Roughly 66% of payments in the country are conducted digitally. This plays a prominent part in the motivation for the bank to develop a CBDC.

Another strong motivation is the emergence of Facebook’s Libra token, which it explicitly states as “the reason why the DNB and other central banks are now considering issuing their own digital currency.”

In being willing to lead the digital currency initiative, the Dutch central bank said that the Netherlands would be a good place to test the innovation.

Nations across the world have responded negatively to the Libra token, which recently made amendments to its design philosophy to include single currency tokens in addition to a multi-currency one. Nations have said that Libra is a threat to financial stability.

The Financial Stability Board (FSB), which works closely with all G20 nations, has also released a document that offered 10 recommendations to central banks - with some of the recommendations being rather harsh. The guidelines specifically target “global stablecoins” - the likes of Libra, in other words.

Central banks around the world have shown an enormous, rising interest in developing their own blockchain-based national currencies. China has already piloted its own CBDC in some cities, while other nations are doing the same or putting an immense amount of research and development into the task.