Bitcoin Cash Halving Revealed the Truth About its Network 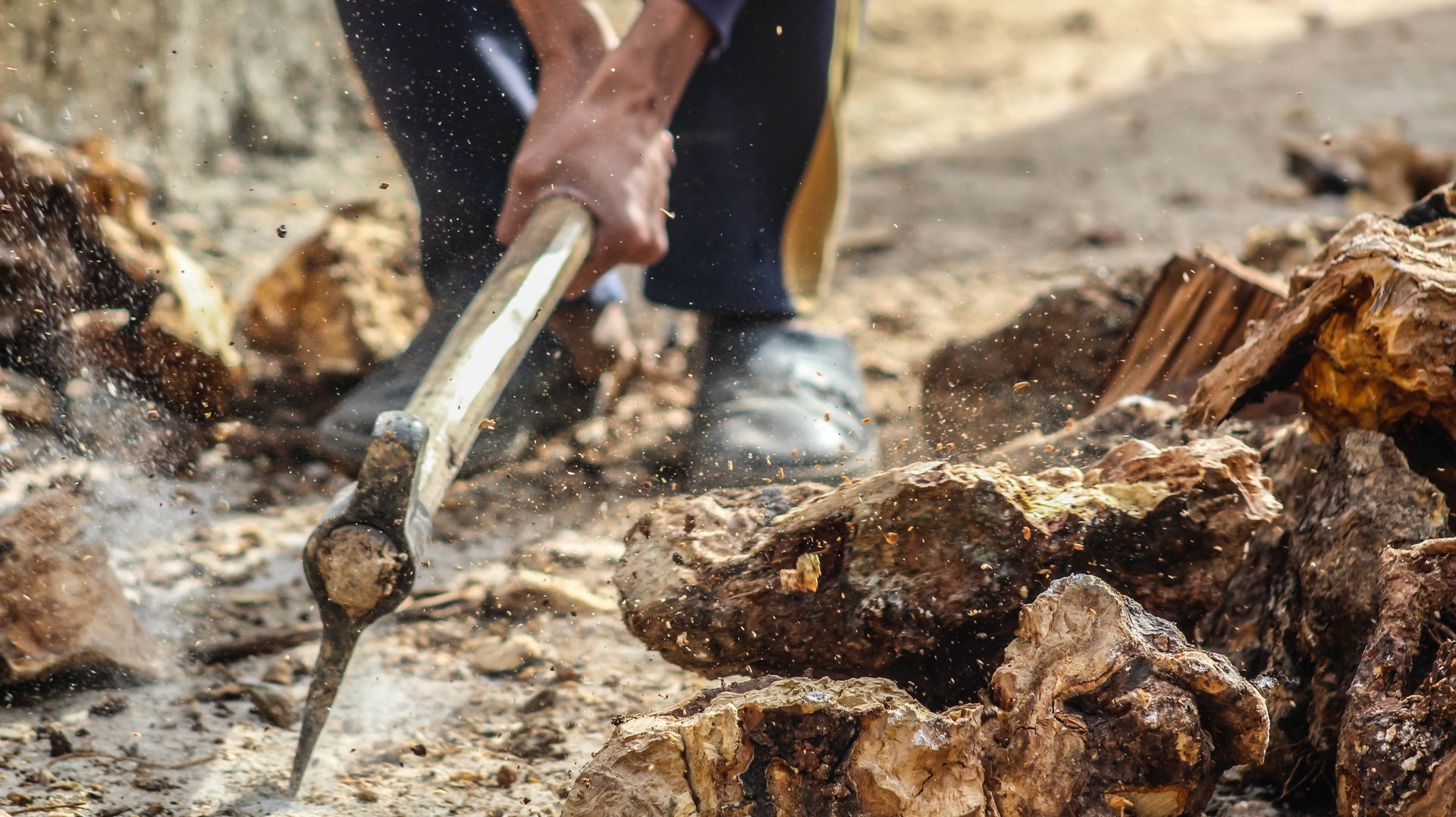 Bitcoin Cash Halving Revealed the Truth About its Network

The Bitcoin Cash’s network halving, which took place yesterday on April 8, has resulted in some troubling outcomes for the network. The halving reduces the BCH rewards for miners from 12 to 6.25 BCH, and some suspected that this would spark a migration towards more profitable networks. 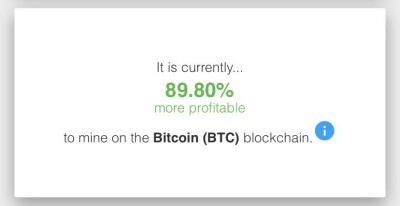 Some of those worries appear to have taken shape, with both the network’s block times increasing significantly, while the hash rate appears to be on an upward trend. Bitcoin Cash’s block times, which is the same as Bitcoin’s at 10 minutes, taking well over an hour, a 10-fold increase in time.

Even Bitcoin Cash’s most notable champion, Roger Ver, has talked about the issue, asking for “someone to check on the issue” - the issue being that no new blocks had been mined in an hour.

The halving was executed at block 630,000, after which it took nearly 2 hours to mine the next block. Bitmain stepped in at around this point, with AntPool greatly increasing its contribution, from 384 PH/s to 2605 PH/s.

Of course, the entire market and its investors wait in great anticipation for Bitcoin’s halving, which should take place on May 14. The event, which will reduce block rewards to 6.25 BTC, has seen much discussion in the media and many are hopeful that it will push the price of Bitcoin up in the months that follow.

However, this rise did not appear for Bitcoin Cash. Granted, it has only been a day, and the following weeks and months give us a clearer indication of the effect it may have on the valuation, if any. 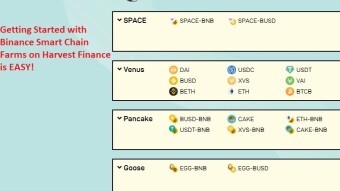 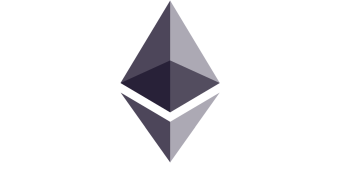 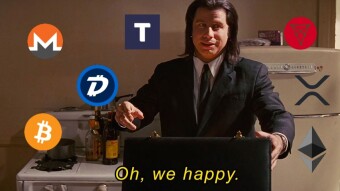