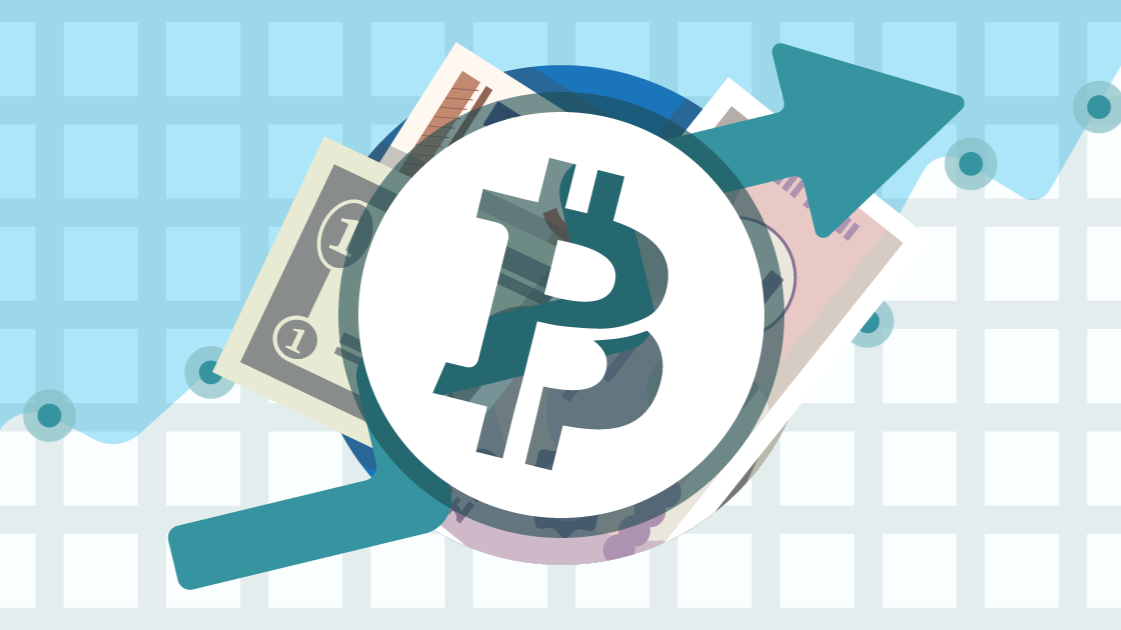 Bitcoin Bounces Back to $9.5K Amid New FED Announcement

Bitcoin (BTC) has rallied back to $9500 levels following a Federal Reserve announcement on June 15 that it would buy up to $250 billion in individual corporate bonds. 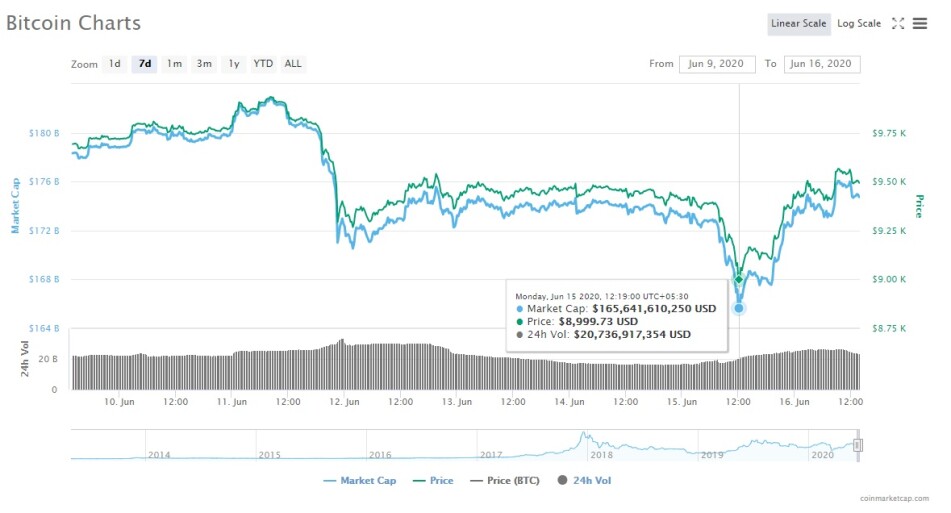 Bitcoin, which had dropped to ~$8900 less than 24 hours ago, appeared to respond to these moves, following the stock markets which erased its losses on Monday. Analytics firms have tied the drop to a sell-off by Bitcoin whales, who are seeking to take profit at current levels. The consensus is that the inability to hold above the $10,000 price point has motivated whales to hedge their current position.

Glassnode reported on June 15 that Bitcoin's whale population growing consistently over 2020 with the current number of entities holding over 1000 BTC standing at 1882. CryptoQuant, which monitors BTC levels on the Gemini exchange, shows that BTC reserves on the exchange have dropped since early June 2020, as tweeted by CEO Ki Young Ju.

As a part of the Secondary Market Corporate Credit Facility program, the Federal Reserve will buy up $250 billion in bonds from eligible issuers, with the goal being “to support market liquidity and the availability of credit for large employers.” The bond buying will begin on Tuesday, June 16.

For the secondary bond market, the criteria for eligibility includes having a maturity of 5 years or less, and a BBB credit rating, among other requirements. The Primary Market Corporate Credit Facility is not yet operational, but will buy up to $500 billion in corporate credit.

The new program is one of a series moves that the Fed has been making to assist the business environment in America. The Federal Reserve also announced that it would allow banks to sign up to offer loans to small and medium sized businesses, which have been hit hardest by the COVID-19 pandemic.