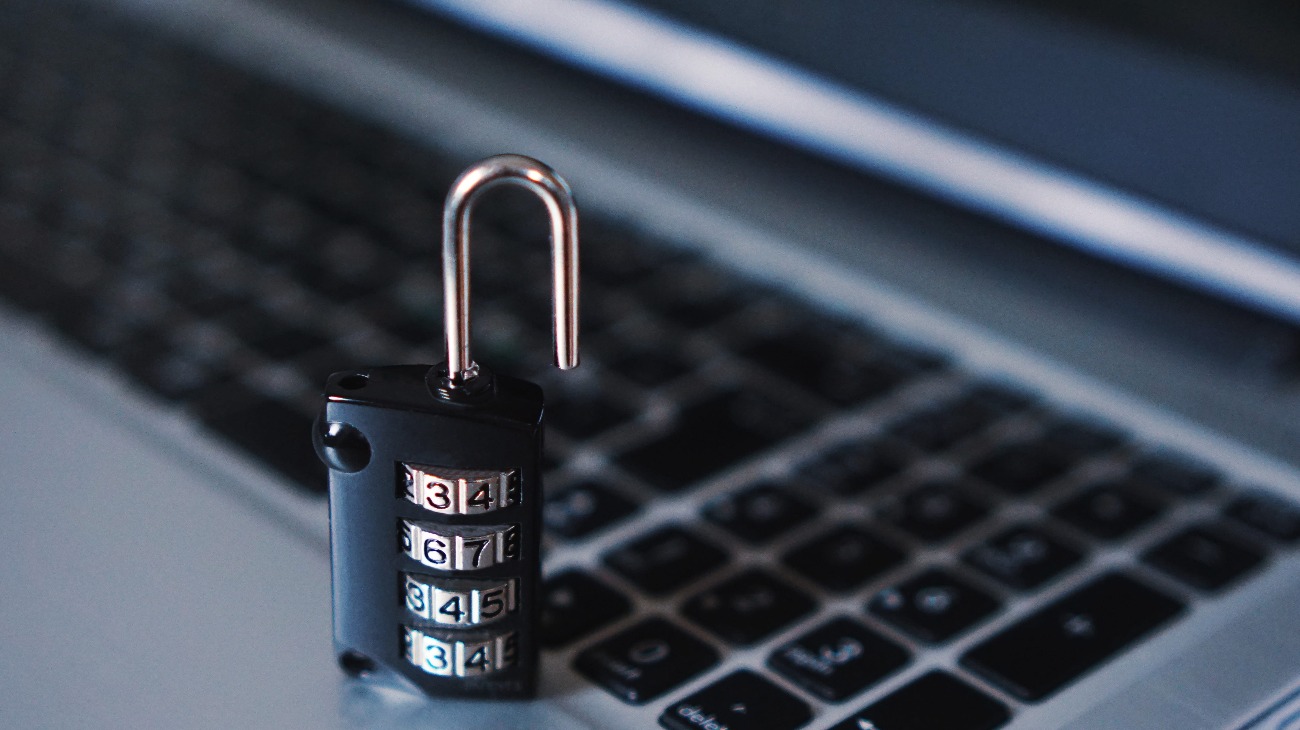 Local media outlets reported on August 11 that a 25 year Australian woman had been arrested and sentenced for stealing 100,000 XRP tokens.