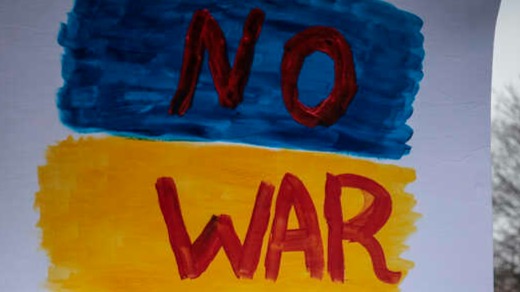 Millions of Bitcoin Sent To Ukrainians

I know I speak for all when I say hopefully the Russian-Ukrainian Crisis can be resolved without impacting the lives of innocent citizens.

Crypto fund raising is becoming a growing part of matters in the world, and is often times used for compensation.

So far, over 4,000 gifts have been made, with one anonymous contributor sending $3 million in Bitcoin to an NGO.

The average donation is $95.

I like tuning into cryptocurrency, and now, I am wanting to share my knowledge and expertise on Publish0x.com.

My View, Your Choice

A place where you can read up on my views, and still make your choices!