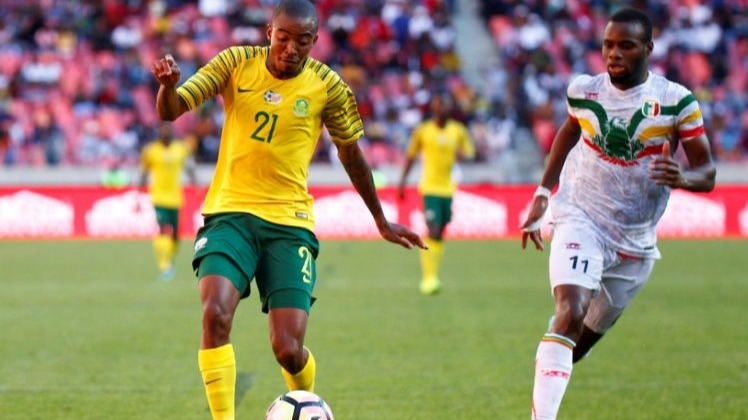 In the international friendly match between South Africa vs Mali, South Africa won 2-1. South Africa scored two goals in the first half of the game. And mali did not see any goals in the first half. South Africa's Dean Furman scored a goal in the 24th minute to put the team ahead by one goal. Themba Zwane scored another goal before the break to put the team ahead by two goals. He scored a goal in the 45th minute to propel the team forward. South Africa lead by two goals. Before the break, Mali did not show any goals despite many attempts. However, both teams have multiple goals. But the opportunity could not be used properly in the first half. The break came as both sides started playing football. In the end, mali player Sekou Koita scored the goal in the 74th minute. These goals reduce the team's goal margin. Then the team could not score any direction despite many attempts. South Africa, with a 2-1 win, left the field. 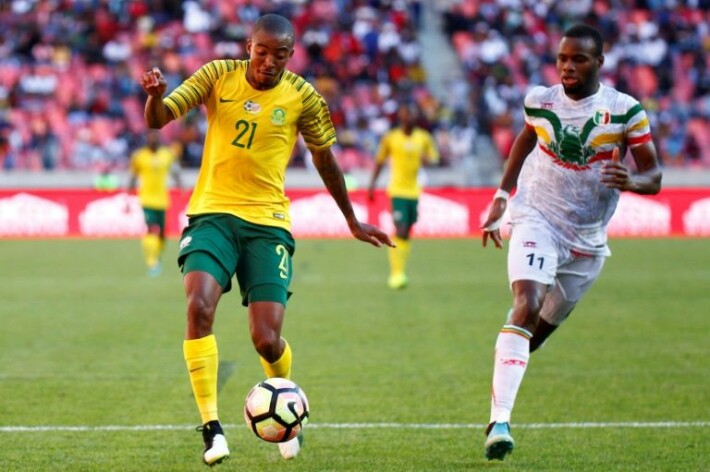 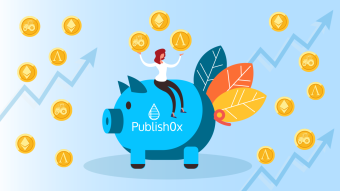 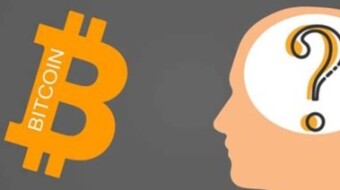