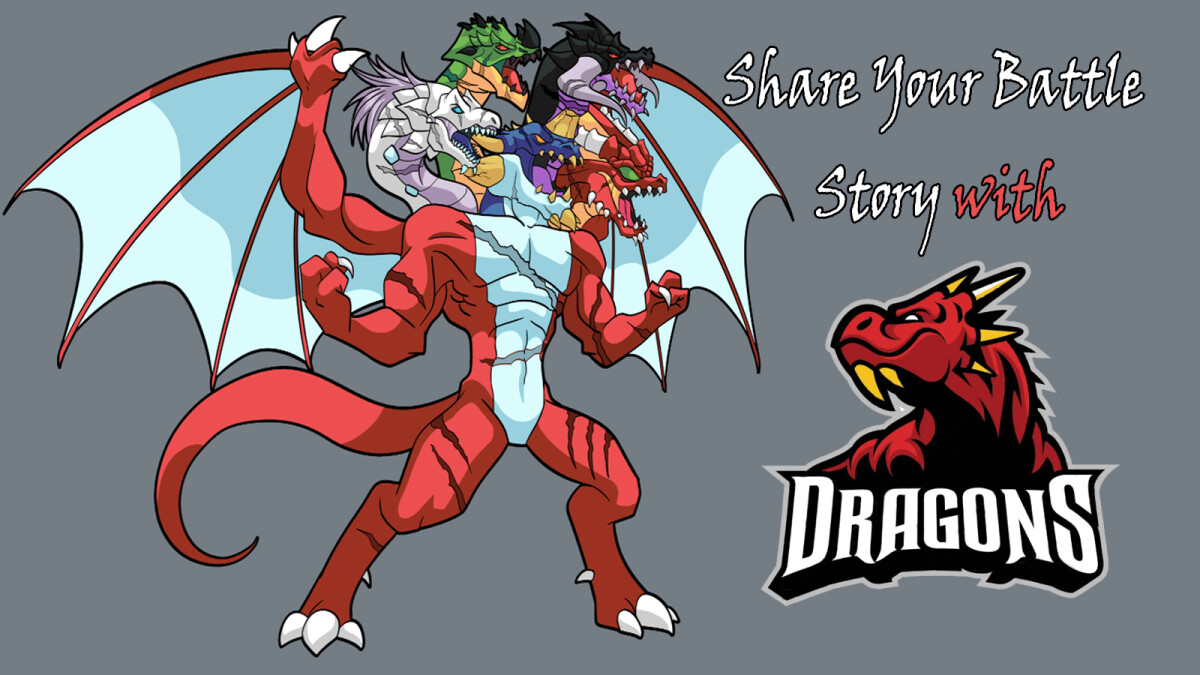 I always love to fight with dragon summoner because in fight you also use some powerful dragon as main cards. I also have some very handy drangon cards. 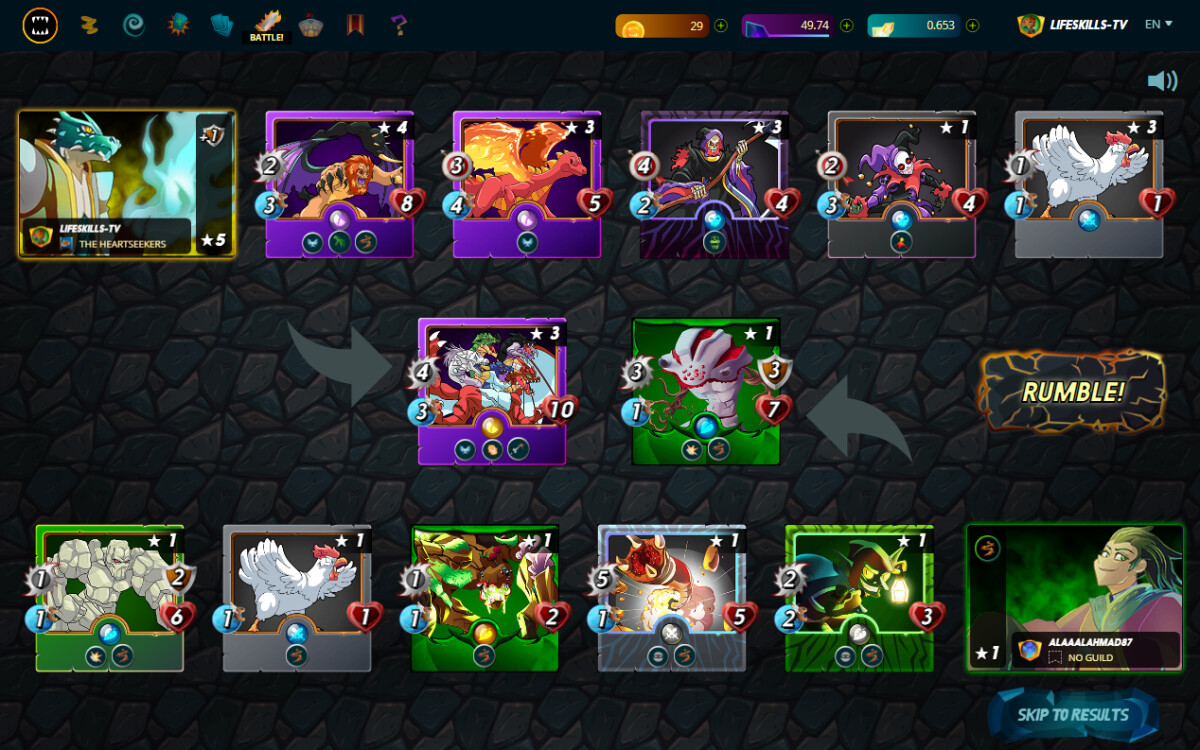 In this battle my fight strategy was very simple as I used my most reliable and favorite dragon cards. First one was Level 3 "CHROMATIC DRAGON" as tank very useful with Enrage and Piercing ability. My 2nd all time favorite card was "FIRE SPITTER" with 3 attack always used in love mana battle. I used "MANTICORE" on 2nd position another dragon card with low mana having Reach and Throne ability. I also used two death cards "GRIM REAPER" with massive 4 attack and "TWISTED JESTER" with 2 attack having snipe ability clearing backend cards. Last but not the least "FURIOUS CHICKEN" at the end for consuming some backend attack. 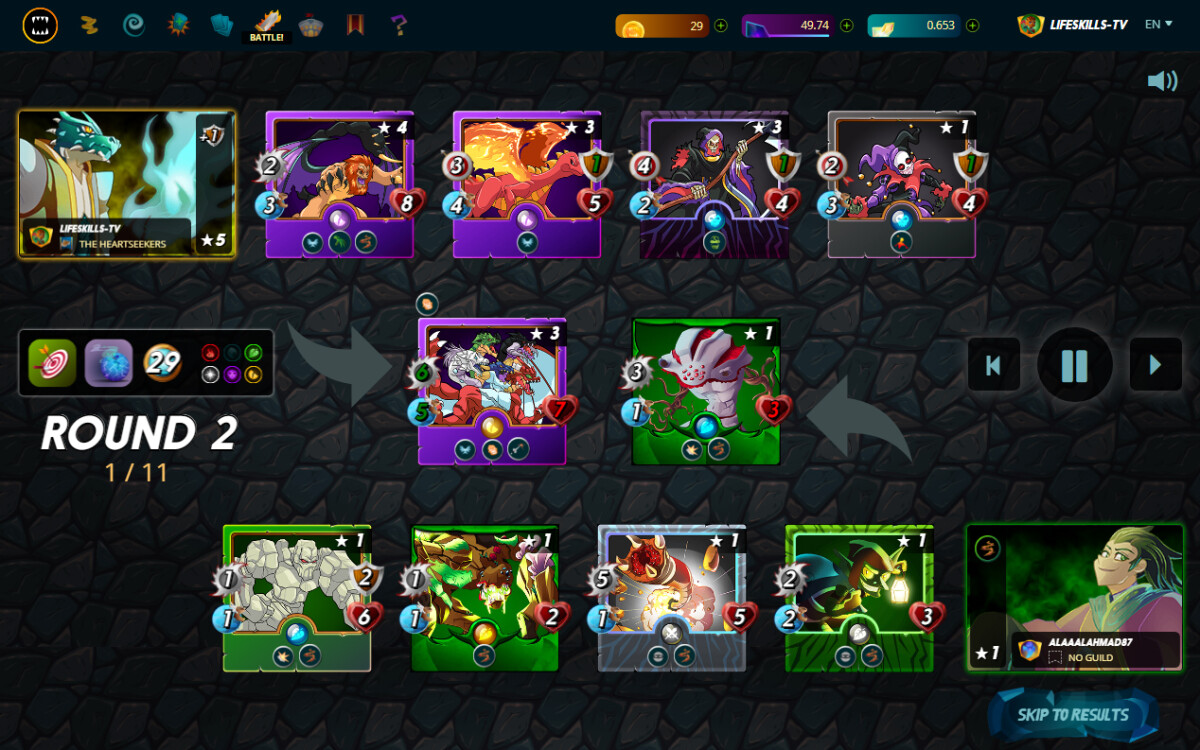 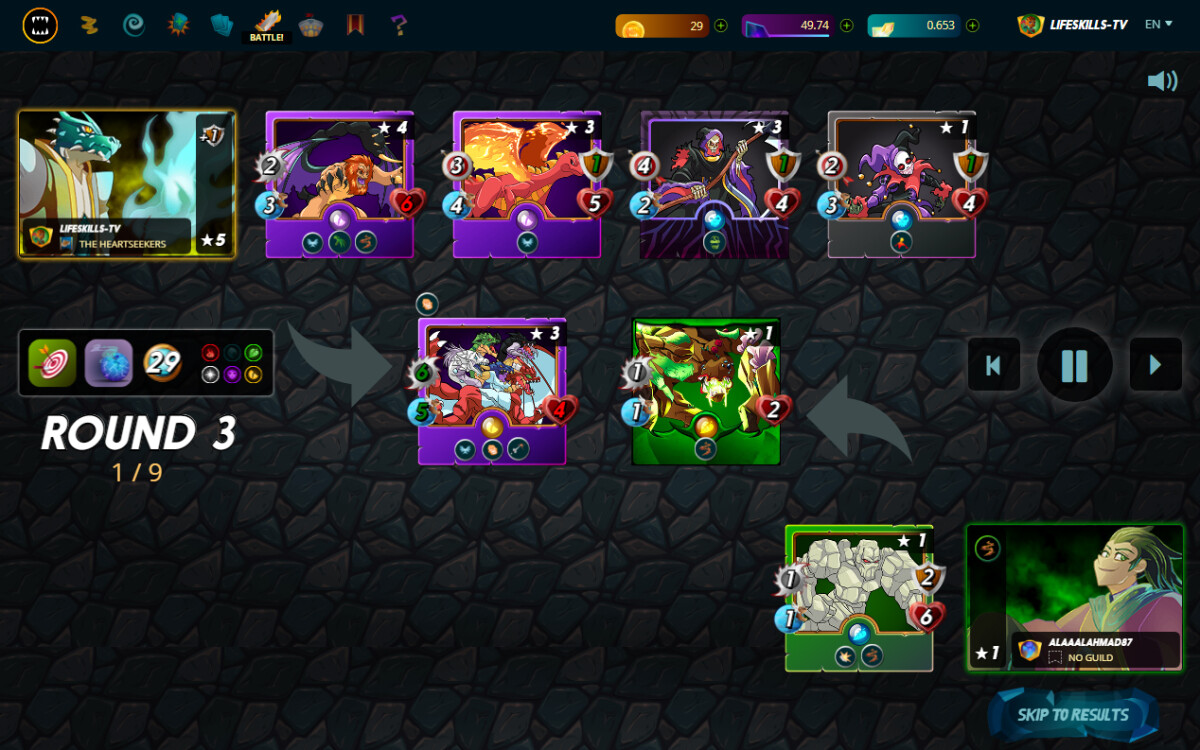 My strategy paid off and my main card "CHROMATIC DRAGON" fought till end and lost only two cards and won battle easily. 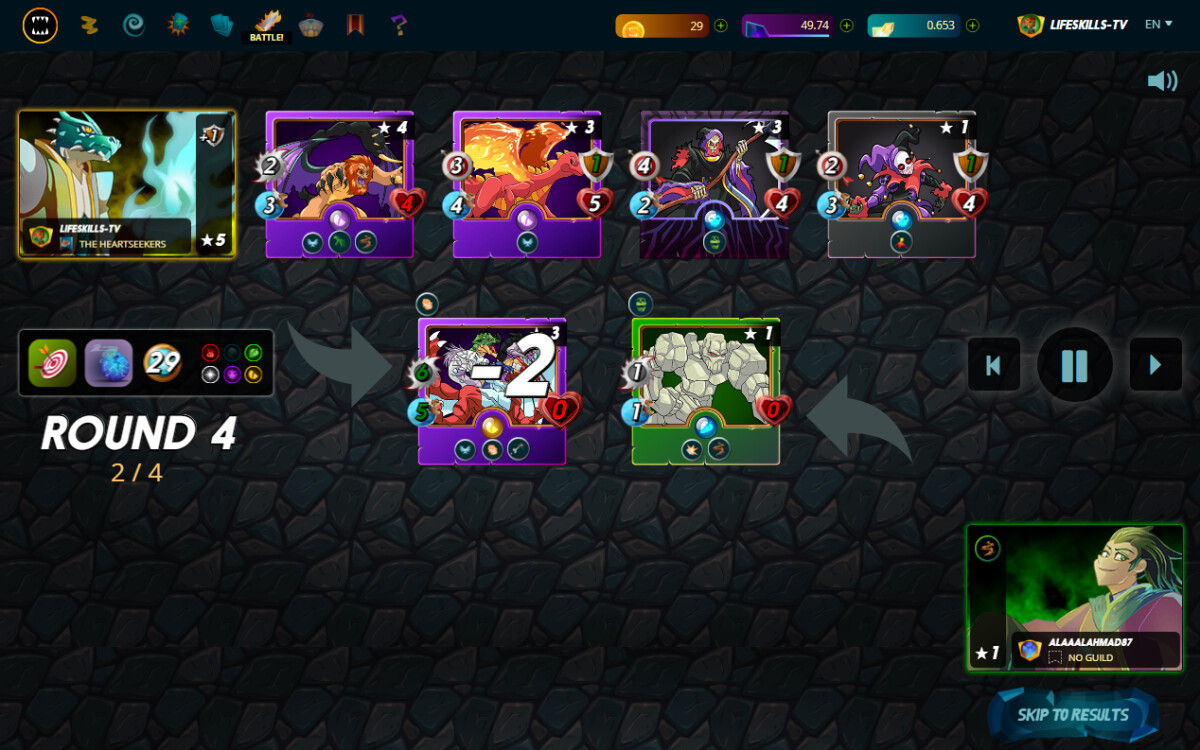 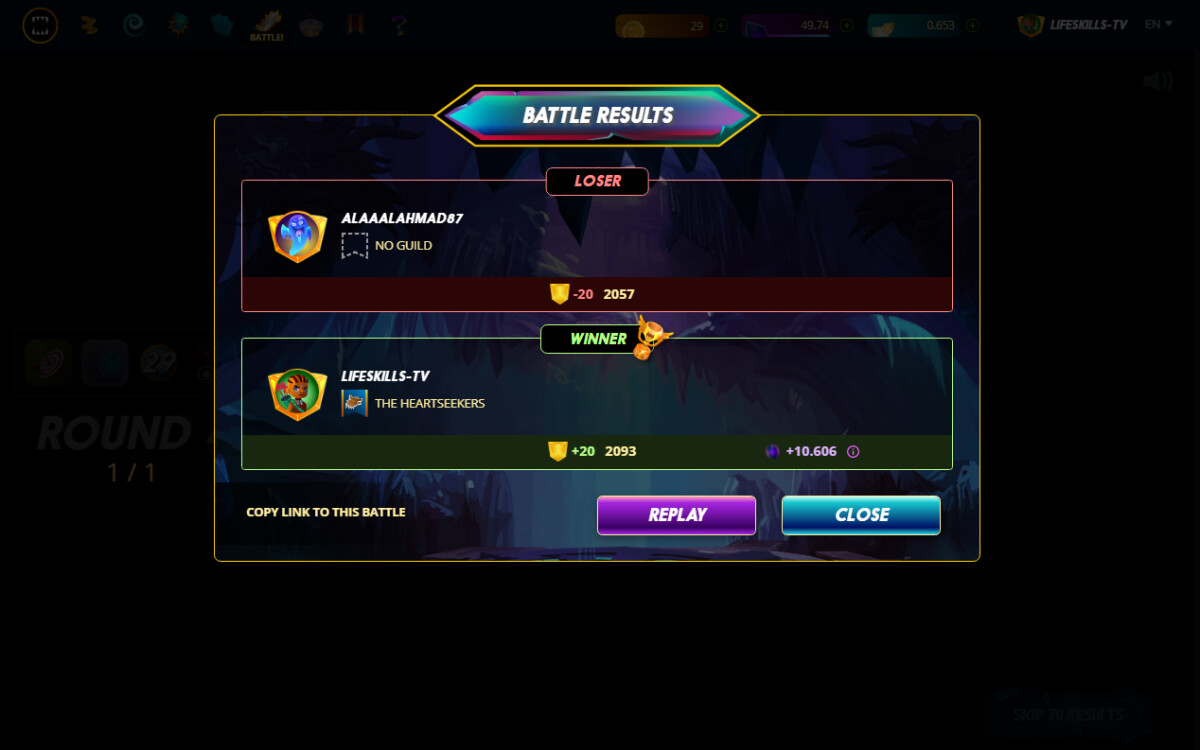 I am not an expert on crypto but as I am using crypto for more than one year so I decided to share some experience about it. In this blog, I share my layman experience of different dapps, games, applications, etc mainly crypto-related.