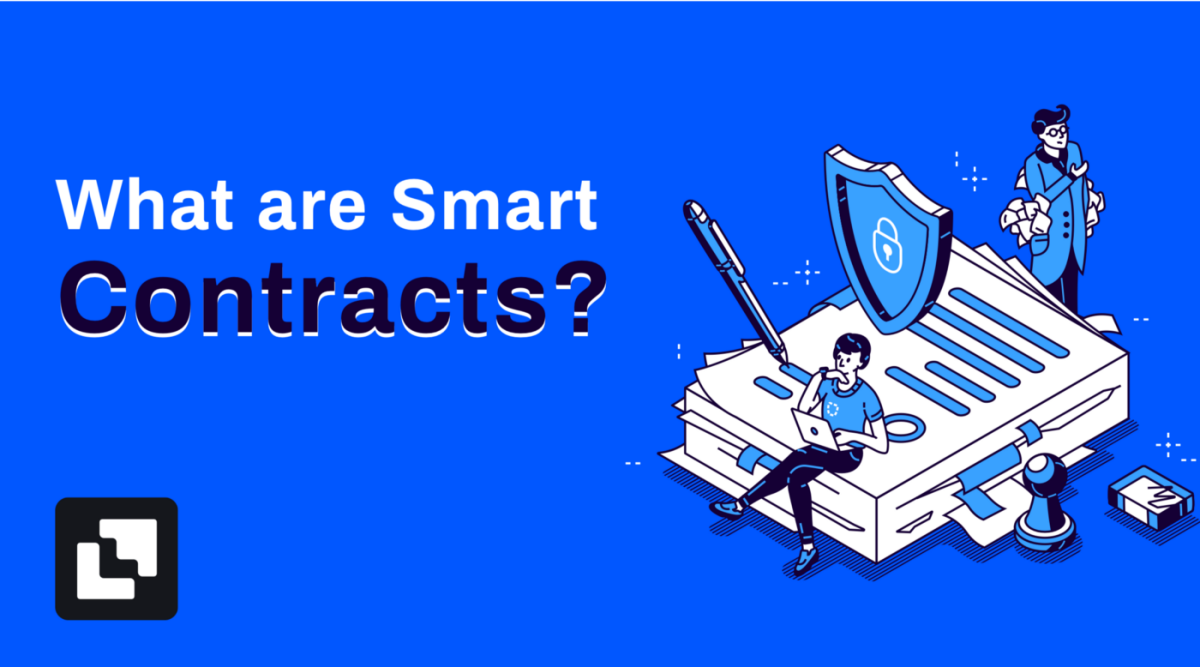 What is a Smart Contract? 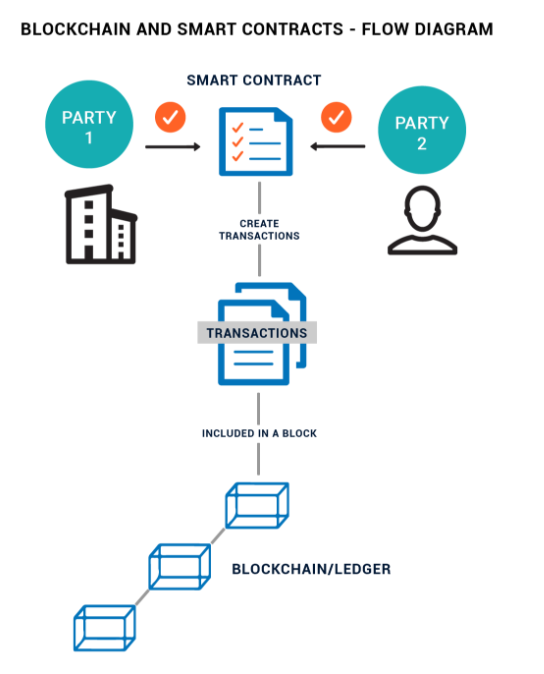 A Short History of Smart Contracts

The idea behind smart contracts came from Nick Szabo, a famous computer scientist and cryptographer, who coined the term in 1995. A great excerpt on smart contracts from Szabo can be found below:

“The basic idea of smart contracts is that many kinds of contractual clauses (such as liens, bonding, delineation of property rights, etc.) can be embedded in the hardware and software we deal with, in such a way as to make breach of contract expensive (if desired, sometimes prohibitively so) for the breacher. A canonical real-life example, which we might consider to be the primitive ancestor of smart contracts, is the humble vending machine. Within a limited amount of potential loss (the amount in the till should be less than the cost of breaching the mechanism), the machine takes in coins, and via a simple mechanism, which makes a beginner’s level problem in design with finite automata, dispense change and product fairly. Smart contracts go beyond the vending machine in proposing to embed contracts in all sorts of property that is valuable and controlled by digital means. Smart contracts reference that property in a dynamic, proactively enforced form, and provide much better observation and verification where proactive measures must fall short. And where the vending machine, like electronic mail, implements an asynchronous protocol between the vending company and the customer, some smart contracts entail multiple synchronous steps between two or more parties.”

Bitcoin then took this idea into action, implemented it, and was the first decentralized creation to demonstrate successful execution of smart contracts on a blockchain. However, smart contracts on the Bitcoin blockchain are limited in scope, and are mainly used for security and currency transaction purposes. 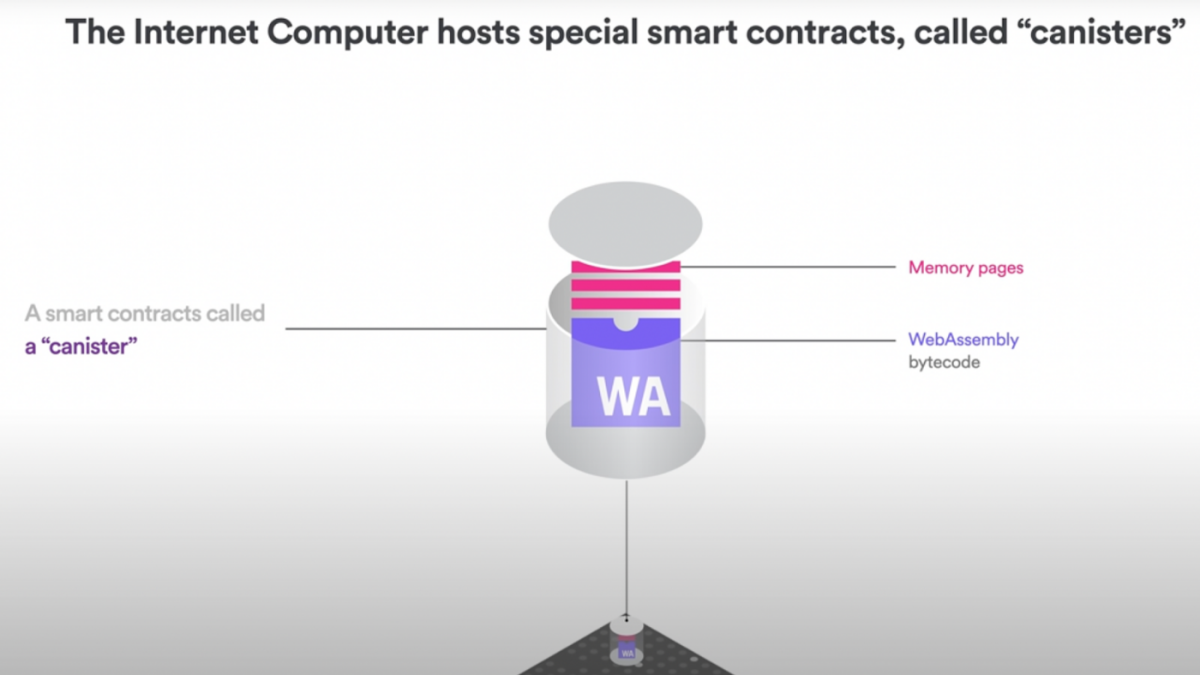 Therefore, a canister has all the capabilities of a traditional smart contract, but in contrast to smart contracts, canisters have performance characteristics that makes it possible to use them to build software services that scale. For example, canisters can scale up based on the application load and can call other canisters and serve hundreds of user requests simultaneously. This feature gives them the unique ability to achieve a greater number of transactions per second, and a throughput that is more impressive than Ethereum. This facet gives the Internet Computer a positive boost for hosting a greater number of DeFi applications.