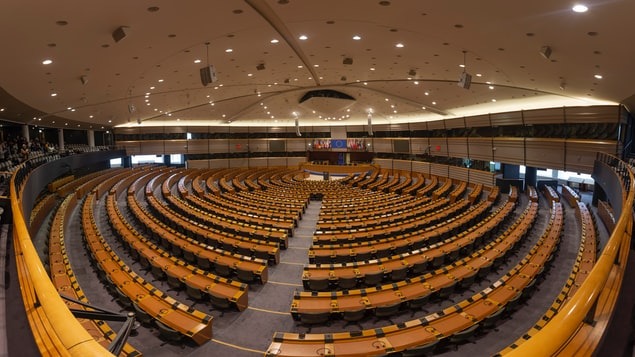 Period 2's largest weekly change remains Feb. 28-March 3. Over 24,000 governors lost eligibility because they did not vote before the voting period closed Feb. 28, reducing Period 2's committed Algo count by 171 million. You can read about this drop in the March 3 eligibility update. 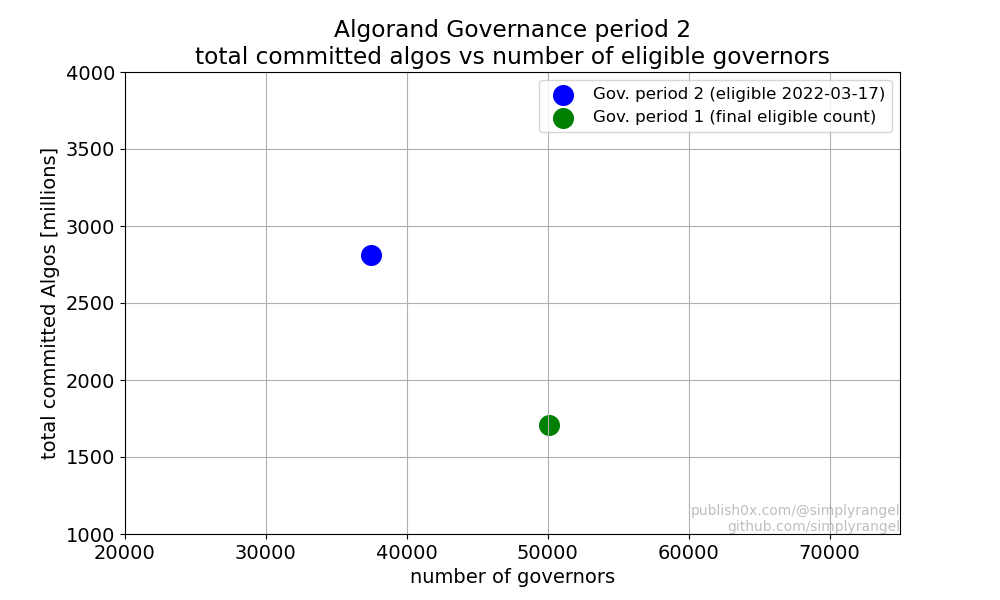 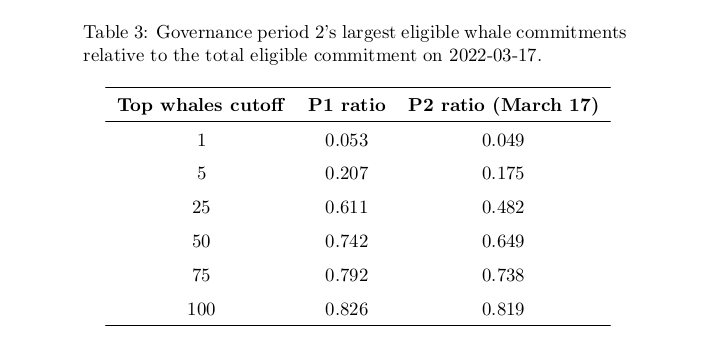 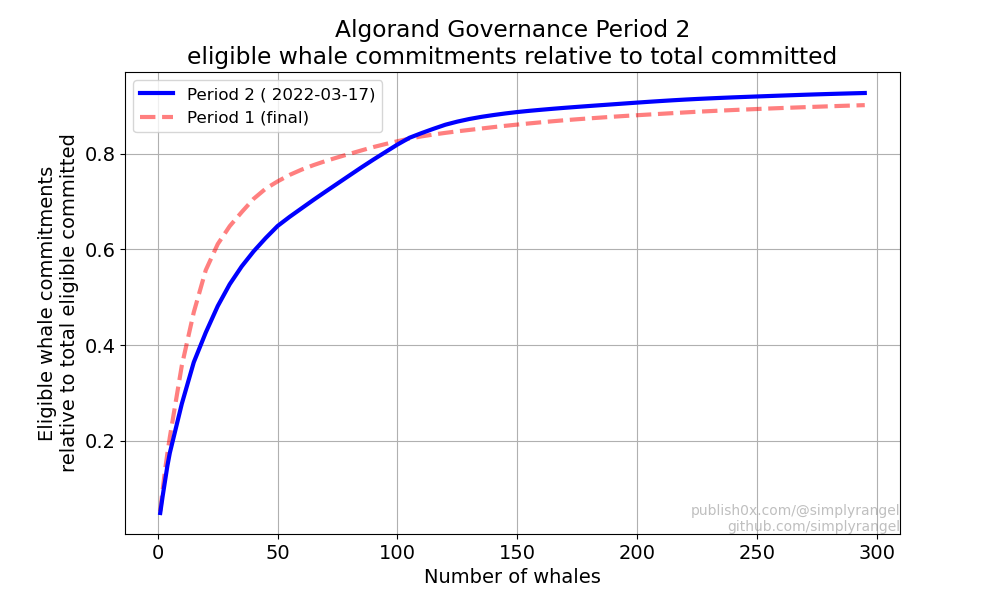 There was basically no change between this week's and last week's governance eligibility numbers. Period 2 closes in 14 days on March 31. I presume most eligible governors at this point are willing to maintain their committed Algos for the final two weeks unless something extraordinary forces them to access their funds.

I'm excited to close out this governance period. I haven't seen or heard anything about Period 3, but I'll keep my eyes out.

Thanks for reading! Previous weekly updates: