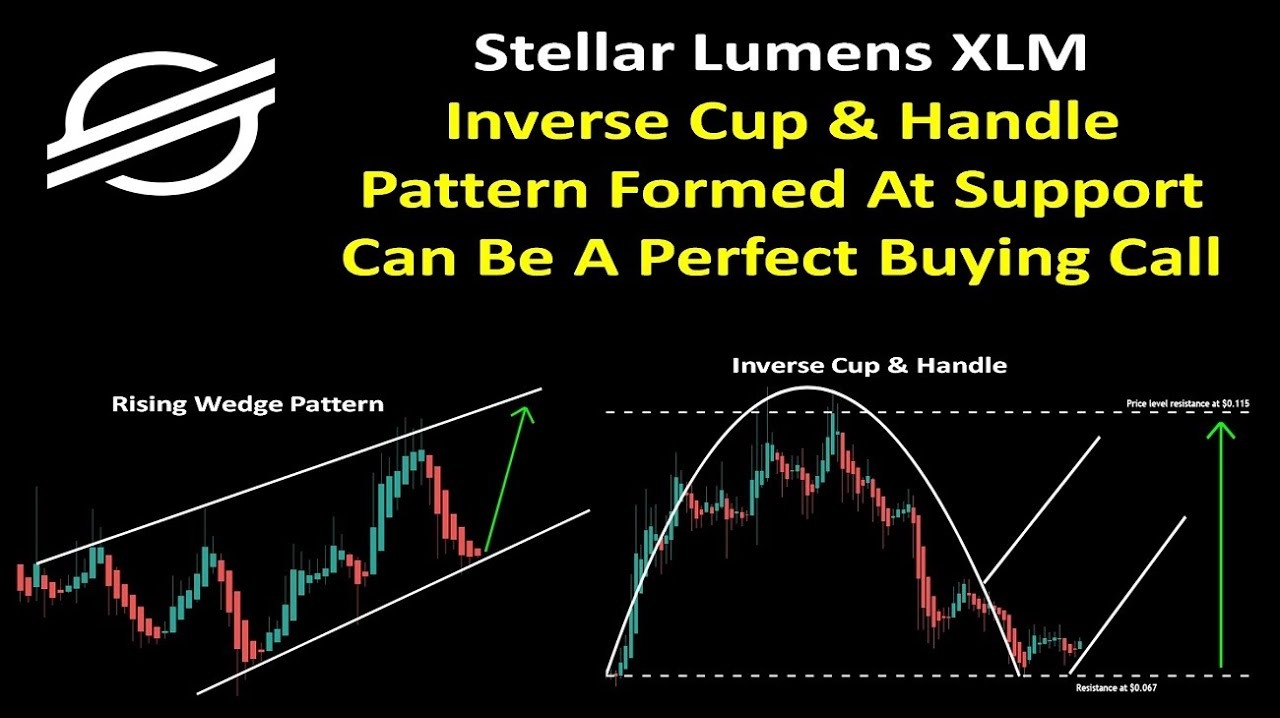 Hey, friends hope you are well and welcome the new update on Stellar. In this video you will watch how:

On the long-term weekly chart, the priceline is still at the support of rising wedge and every bearish candlestick is appearing smaller than a previous bearish candle, which is a clear indication that the sellers are getting weaker. The 50 simple moving average is also working as strong support below the candlesticks and the support of wedge.

Click here to create an account on Binance, the best place to buy or sell XLM coin

The price action of Stellar has broken down all SMAs with a time period of 25, 50, 100, and 200 and now likely to consolidate with 200 simple moving average. The 50 SMA has formed a bear cross with 100 SMA and moving more down to form a death cross with 200 SMA.

The priceline of XLM is likely to complete the handle of the Cup & Handle pattern. The resistance of the Cup is at $0.067. During the completion of the handle, we can expect an upward move but after completion, a rally to the downside can be started. The price action of XLM also has price-level resistance at $0.115.

On a daily chart, the price action is moving in the down channel. In moon phases indicator, a new dark moon has appeared above the support of the channel and a new full moon is at the resistance. The volume profile is showing less interest of traders from resistance to support of channel and the point of control of volume profile is also at a big distance from the resistance of the channel.

The priceline is having the very strong support of wedge and 50 SMA. The formation of the inverse Cup & Handle is also a bullish signal. But we should use the 50 SMA on the weekly chart as a stop-loss because if this SMA will be broken down then another rally to the downside can be started. Even though there is an expected death cross between 50 and 200 SMAs on the daily chart but the support of 50 simple moving average may work as stronger support than this bearish signal of death cross.

Click on below link, then click on VMining select your plan and start earning amazing returns with yobit exchange's VMining program