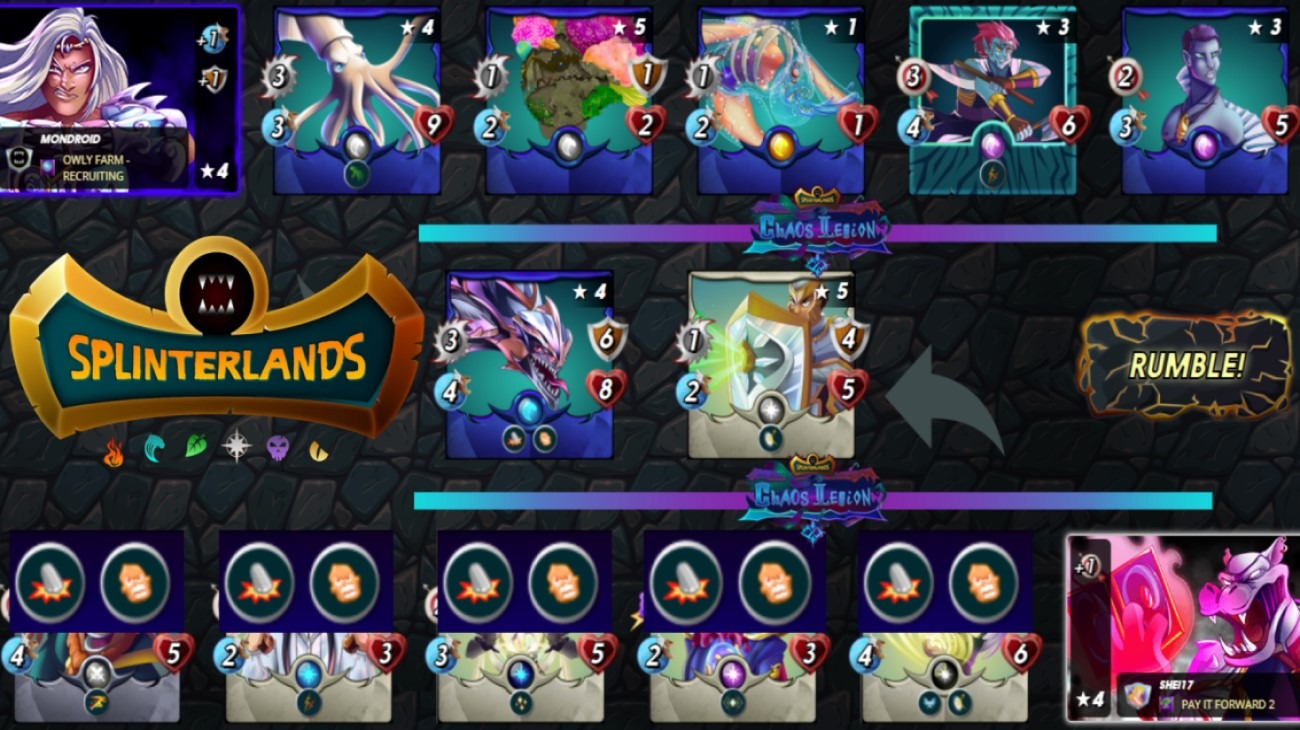 Diemonshark Did What?? Why You Should Never Ignore The Special Rules. For my Social Media Challenge I bring you this EPIC battle featuring one of my favorite cards from the new Chaos Legion set, Diemonshark! I love to show the game off when I can and this is the perfect opportunity to have some fun but first let's dive into the team and strategy.

This is a pretty standard water team for me that focuses on breaking through the enemies frontline as quickly as possible which is a powerful strategy. We have a good mix of melee damage from Diemonshark and Flying Squid while the Axemaster and Igor Darkspear provide some diversity with their ranged attacks.

The special rule for this battle is Stampede so let's go over that.

It's hard to really plan for this rule but it never really hurts to play a trample monster I was going to play anyway to try and take advantage of the rule and let's just say I was pleasantly surprised with the result.

At level 4, Diemonshark has 3 Attack, 4 Speed, 6 Armor, and 8 HP which is nothing to scoff at but the big reason level 4 is so important is because that's when it gets it's next ability! Enrage!

Enrage says "Has increased Melee attack and Speed when damaged" and it's a 1.5x multiplier which means Diemonshark would go to 5 attack and 8 speed under Kelya Frendul.

Lets get into the lineup. We start things off with Kelya Frendul, our summoner for this battle. She's the new water summoner from the Chaos Legion set and I like her quite a bit.

Her +1 speed and +1 armor buffs are great additions to any team and she works well with Diemonshark. She is the summoner I am most invested in! Makes for a great front line monster as long as your opponent isn't going heavy on magic damage. This one's not just a tank though as it has plenty of offensive capability as well. Once it becomes angry, who knows when it will stop it's aggression?

It is best used in rulesets like Lost Magic or Weak Magic, Equal Opportunity, Melee Mayhem, and Super Sneak.

It's not great in reverse speed as it is a pretty fast monster. Is an excellent secondary tank with good melee attack and the reach ability that allows it to attack from the second position. This forms a really nice one two punch with Diemonshark for any melee focused water team.

It also has decent health so if something happens to Diemonshark the Squid can hold the line for the rest of your team, at least for a limited time! is a one mana card that can attack but I mostly use it as a super cheap speed bump to delay the enemy and add extra cushion for my ranged units in the back. That way, they can attack for just a little bit longer before getting to the front line.

Other than that, it's not a super special card but everyone has a role to play and it is still a useful member of the team to let your other monster's shine! Believe it or not is a Legendary monster! It may not have the power of a typical legendary monster but for what it lacks in power it makes up for in utility by being one of only a few cards to cost zero mana in the game.

That means it's an even cheaper way to slow down my enemy than the Hardy Stonefish is but here we have both! Just watch out for the No Legendary ruleset. BOO! Is one of my favorite monsters and brings a ton of ranged damage to the team for 7 mana. His art reminds me of a Dragon Ball Z character which I loved as a kid growing up.

He has the double strike ability which means as long as I can keep him protected and out of the front row he attacks twice in one round.

He hates the back to basics rule as he loses his double strike! is the final monster on our team and for 2 mana he provides another ranged attacker and sneak protection at the back.

At higher levels he can stun enemies which would be awesome but unfortunately mine is only level 3 for this battle.

I think he has really good stats for only 2 mana and is a great value at that price and a great addition to the team. As an epic watch out for Rise of the Commons rule set.

Battle Can Be Found Here🎁 After seeing my opponents team I'm feeling very confident, Kelya's speed and armor bonuses match up really well against General Sloan's archery tactics and our monsters also have quite a bit more health on top of that.

General Sloan teams really prefer to have more mana to work with than what this battle offers because then they can get some stronger, more expensive tanks to hold the front line and I think we can punish our opponent for some of their choices.

As I talked about in Diemonsharks introduction, as long as they don't have a lot of magic we should be okay and Diemonshark is looking at the other team and getting hungry!

Let's see how it plays out.

I told you Diemonshark wasn't just a tank! Although I will admit that was quite an exceptional example of it's offensive capability!

Did anyone else laugh hysterically like I did the first, I dunno, 5 times I watched this play out?

Needless to say the strategy worked perfectly and I couldn't be happier with the results. My opponent basically ignored the special rule but this is the perfect example of why you never want to overlook the rules that are in place for any given battle because you always have an opportunity to take advantage and make something crazy happen.

Thanks for reading and until next time, take flight, burn bright, show your might, and fight for a better life. 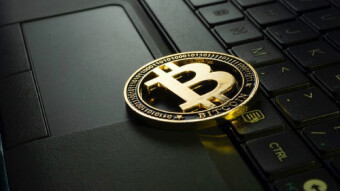