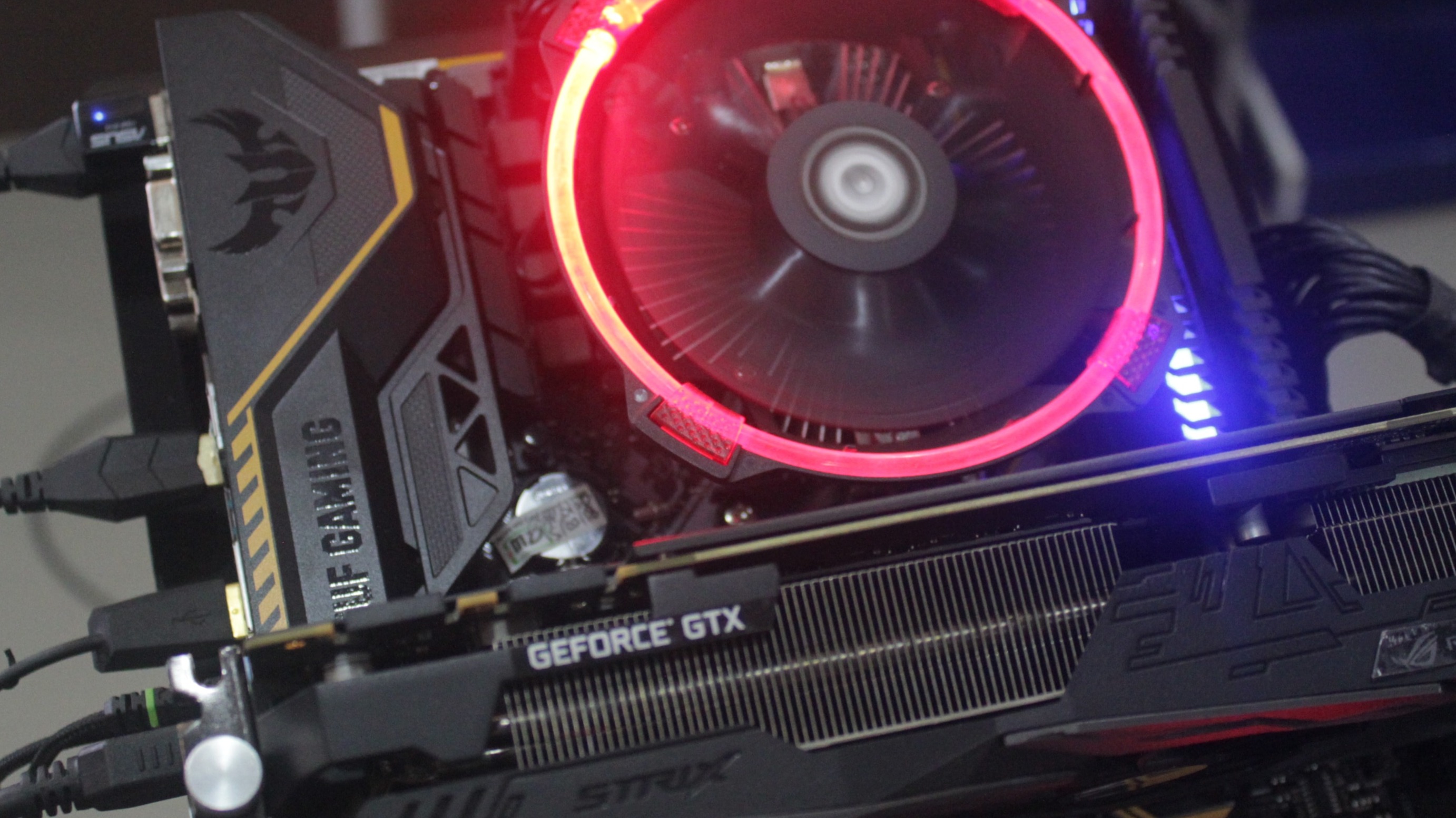 Bitcoin.com withdraws support for a proposal which would implement a 12.5% tax on the block rewards of Bitcoin Cash miners at the next upgrade. Research highlights how the tax would impact Bitcoin miners and the options Bitcoin Cash users have at their disposal to protest.

The leaders of four Bitcoin Cash mining pools – Jiang Zhuoer, Jihan Wu, Roger Ver, and Haipo Yang – co-signed a proposition to tax the block rewards of Bitcoin Cash miners by 12.5% at the next network upgrade in May. The tax is proposed to subsidize infrastructure development on the Bitcoin Cash blockchain.

The block reward tax would be channelled to a Hong Kong entity which would distribute funds in a manner which is yet to be determined. The proposition detailed that any BCH miners who fail to allocate 12.5% of their block reward to the fund will have their blocks orphaned.

The prospect of orphaning the blocks of non-supporting BCH miners caused considerable controversy. Bitcoin.com has since withdrawn their support given the contention surrounding the proposal.

WHAT IMPACT WILL THE TAX HAVE ON BITCOIN MINERS?

A study published by cryptocurrency researcher Hasu highlights how the entire SHA256 mining ecosystem will incur the cost of such a tax if it is imposed. All SHA256 mining rigs compete for the same pool of SHA256 mining rewards.

This transition will cause the difficulty levels to rise on the Bitcoin and Bitcoin Cash SV networks. At a steady hash rate and price level, the difficulty increases would result in the returns of all SHA256 miners declining.

WHAT OPTIONS DO BITCOIN CASH USERS HAVE?

The implementation of the block reward tax proposal is far from certain. The withdrawal of Bitcoin.com has significantly reduced the hash power in favour of the proposal. Furthermore, before Bitcoin.com withdrew their support, an anonymous group of miners claiming to hold roughly 20% of the Bitcoin Cash hash rate planned to start their own pool to withdraw hash power from the mining pools in support of the proposal.

Hasu listed several options Bitcoin Cash users have at their disposal if they wish to protest the proposal. The most likely option listed is for users to bet with their holdings, selling BCH on the market if in opposition. They can also voice their opposition on social media in an attempt to convince others to sell.

More unlikely options include a user-activated soft fork (UASF) or changing the proof-of-work algorithm. A UASF would cause a chain split whereby one chain would reject all funds contributed to the development fund. Changing the proof-of-work algorithm would be an extreme change for Bitcoin Cash and would make all current Bitcoin Cash miners redundant with their SHA256 hardware.

Hasu further notes that SHA256 miners, particularly Bitcoin miners, have the option to direct their hash power at the Bitcoin Cash blockchain to orphan all blocks which contribute to the fund. Such an event also seems unlikely for several reasons.

Firstly, the development tax proposal has garnered some support with many miners seeing it as a medium-term positive for the Bitcoin Cash network. With SHA256 miners benefitting from a greater pool of SHA256 rewards, it is in their interest to increase the value of the rewards pool as much as possible.

Secondly, redirecting hash power to orphan all blocks contributing to the fund would cause considerable instability in the Bitcoin Cash network and would likely also serve to reduce the reward pool for SHA256 miners. Hasu foresees a “wait-and-see approach” being the most likely action from SHA256 miners.