The Torum effect and the unstoppable growth
MyCryptoOutlook2022 BitYard Contest and Giveaway - $1,200 in ETH Prizes! >> JOIN FROM HERE <<

Torum revolutionary social media platform continues the journey "to the moon"! On the 23rd of November I celebrated my 9th month since my landing, and I am pleased with the amount of XTM I accumulated in this short period.

Torum expansion started and the growth is unstoppable, with new updates and tools being added regularly.

The growth of Torum made the platform rewards very attractive for a whole bunch of new people. Many new landers didn't fit the standards due to spam and abuse and a new system was set in place to ensure that the quality is maintained. Earning from missions can be locked for low quality and if the spam and abuse continues, the user will lose all his $XTM. 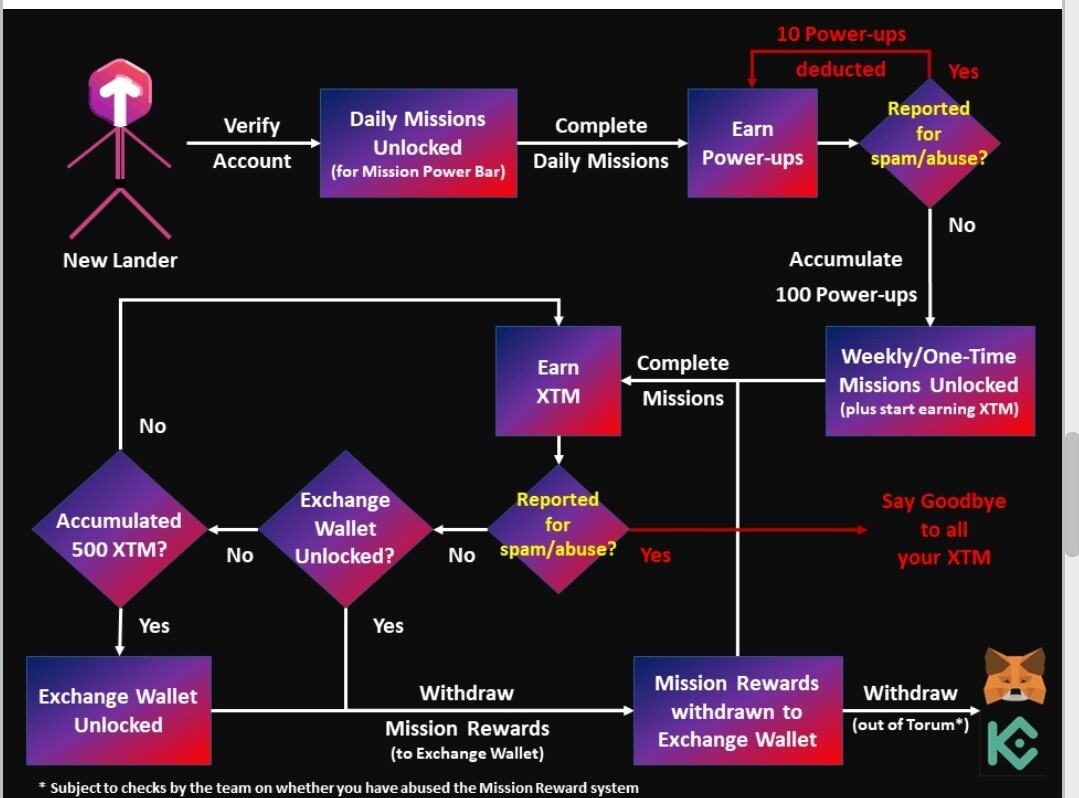 I've been consistent with claiming the rewards, visiting Torum daily to complete the tasks. I completed 1422 missions and claimed 3829 XTM, with a big share coming from referrals. Most of it was done before the XTM launch, and before the reward halving. 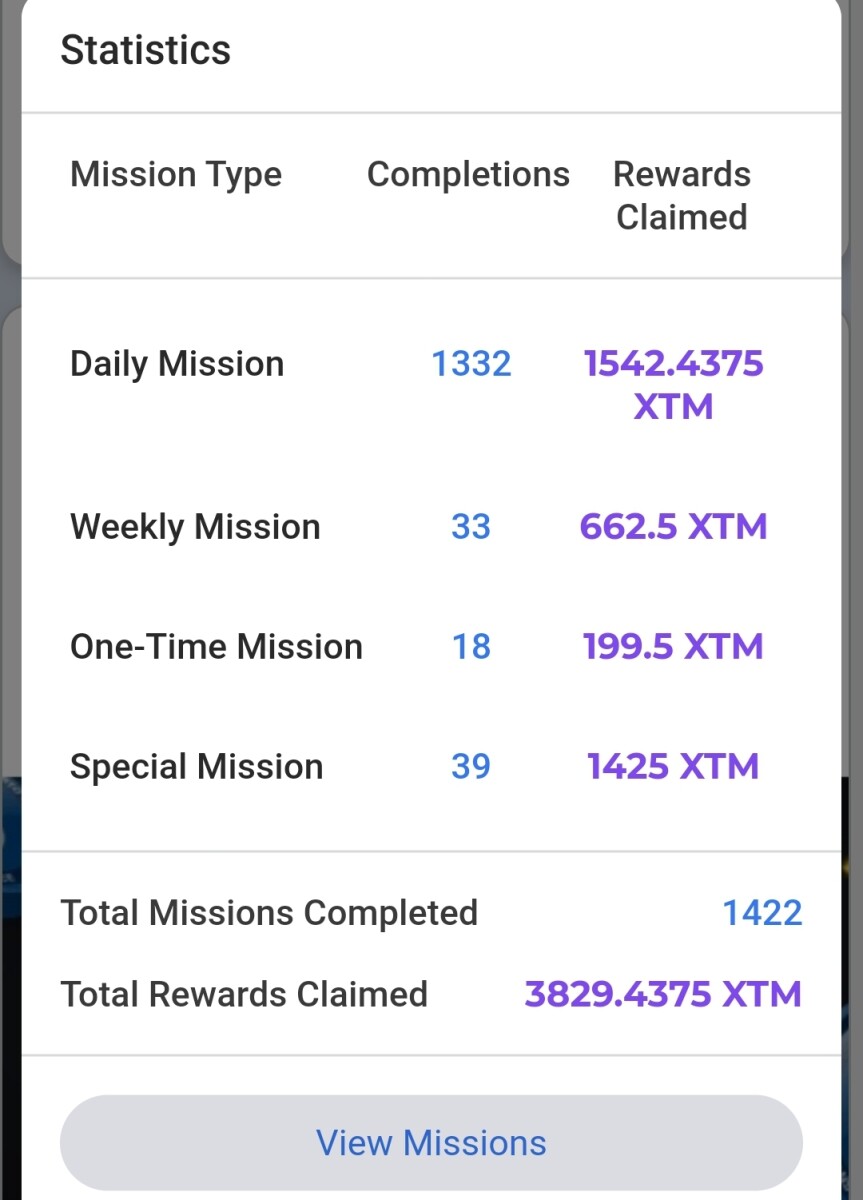 Soon after XTM listing, the Early Lander Staking Pool was available for a short period of time. Every Lander could stake only once, and I went all in! I staked my full stash, 3521.8 XMT, for 3 months. The reward for locking the tokens was 6%, and my return in 90 days will 3733.108 $XTM.

The release date for the staked assets is 28th of December, just in time for a New Year's Eve party! While the Torum price went ballistic, I kept accumulating mission rewards. However, the rewards were halved again due to the unexpected surge of value.

Want to know my plans for $XTM? Will hold them and grow them ... as Torum has the power and potential to replace centralized social media platforms such as the joke that Facebook has become. The future is on the blockchain... the future is decentralized! 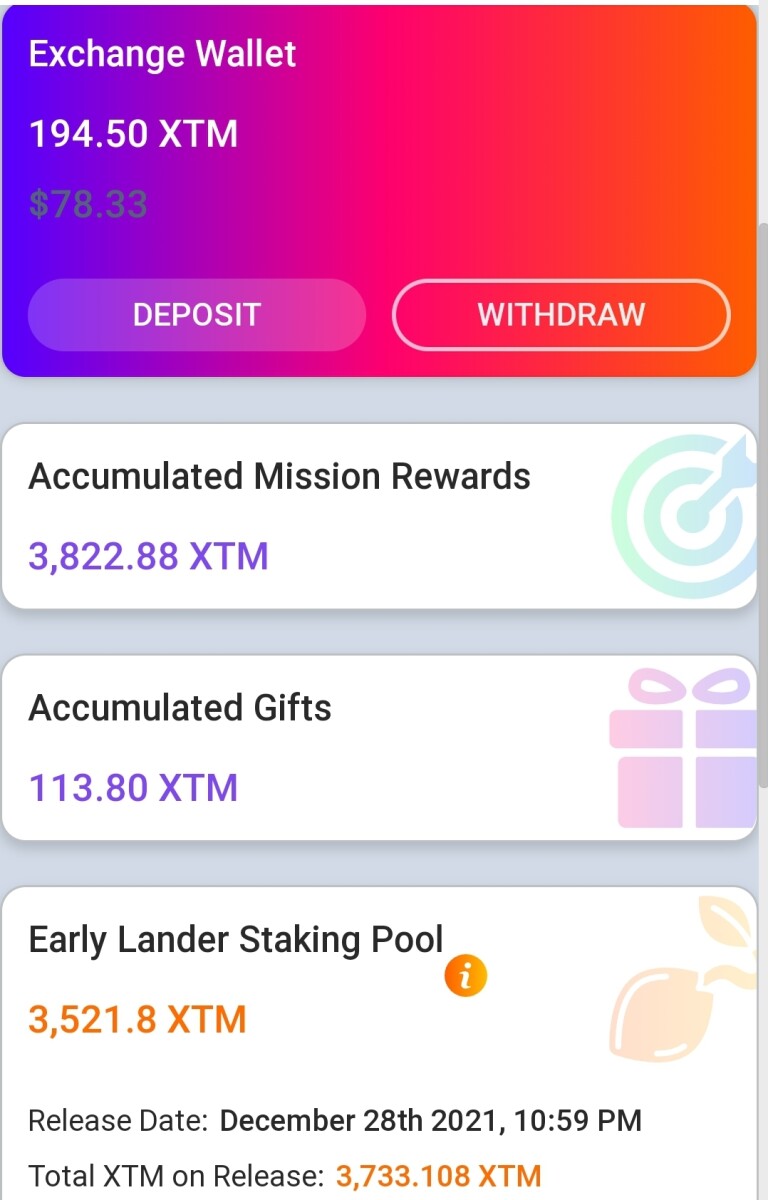 I did participated in the three Torum airdrops but didn't received any of the tokens. I checked my HECO wallet for MDEX, FiLDA and ButterSwap, but all I could find was a scammy $DOG Token. Maybe next time I will be lucky.

Torum essence - earn XTM from missions and be part of the future!