Justin Sun wants to keep up with the DeFi evolution and redenominated the SUN token. The reason for the change was to accommodate the requirements of the SUN project and to upgrade the framework. This change was followed by the platform upgrade, with SUN Swap being launched as the one-stop platform that will integrate all related SUN and Tron (TRX) activities. SUN Swap can be used to swap SUNOLD into SUN, stablecoin swap, self-governance, token mining and staking. The new $SUN inherited the ticker while the old token was renamed SUNOLD. The new token will grant the token holders with voting rights and other benefits such as staking rewards and airdrops. 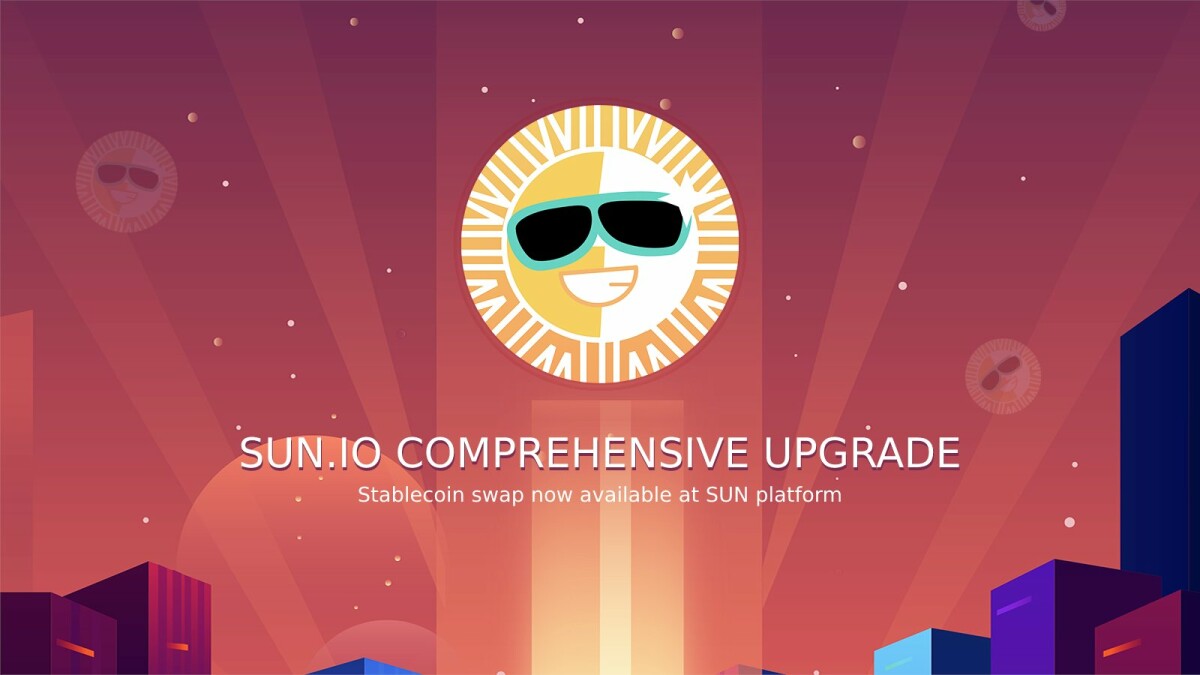 I had all my Tron (TRX) and the little SUN staked on Sun.io, which was automatically moved to JustLend after the platform upgrade. I mined 0.22 SUNDOLD from the genesis period which I had to swap for the new $SUN.

I unstaked all 4,400 TRX from JustLend along with the SUNOLD, hoping for some staking pools with good rewards. Unfortunately none are available on SUN Swap. The first phase launched the 3pool (USDT, USDJ and TUSD), SUN-Tron LP and SUN staking.

The $SUN tokens held on any exchange that supported the SUNOLD - SUN redenomination was swapped automatically. The SUNOLD tokens from unsupported exchanges can be sent to TronLink and swapped on the SUN Swap page. My $SUN was stored in the TronLink decentralized wallet and I had to manually swap it in the new token. Was easy to swap 0.22 SUNOLD to 220.75 SUN, and with some airdrop rewards I had 230.99 tokens. 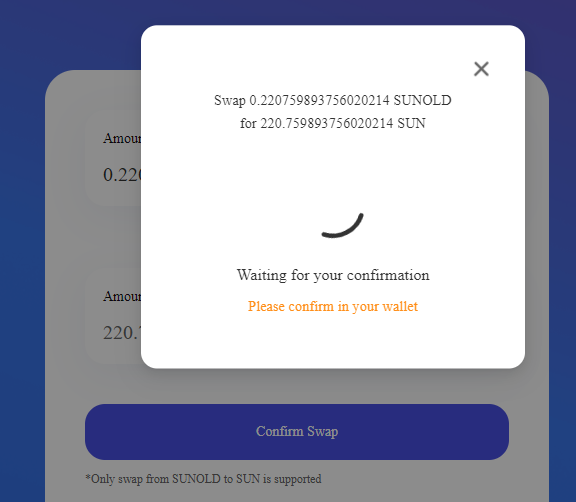 While staking Tron (TRX) on the old Sun.io platform, I received staking rewards and airdrop shares for various tokens. I now have 67 tokens in my TRX wallet, most of them having no value. Maybe in few years I will be surprised by the 1000x surge of USBT, OZBT, FIST, APENFT or ADG. But 99.99% this will not happen as the 48 out of 67 tokens from my wallet have the memo "Caution! This project is suspected to be a scam!" Why are they even kept active my the TRON ecosystem if they are suspected to be a scam? This is a question that only Justin Sun can asnwer. 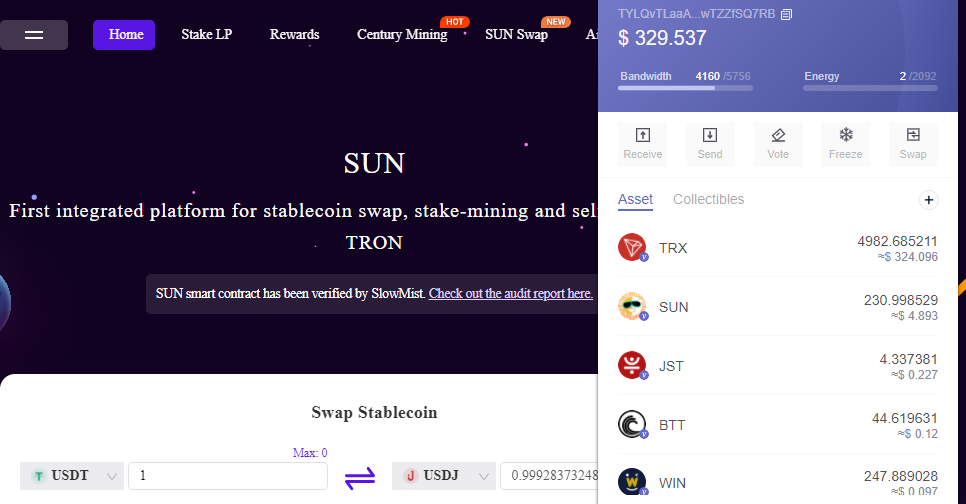 I am not a Tron fan and I don't check it too often so the same thing will happen with SUN. I had two options for the $SUN tokens, either stake or lock. Locking the tokens for two months will reward the holders with 6.5% APY in TUSD plus 83.78% SUN rewards, while the normal staking will reward only TUSD incentives. 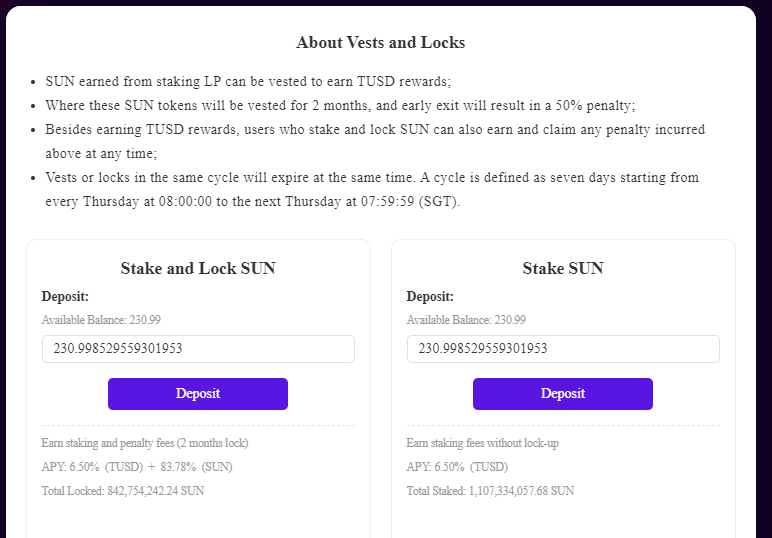 I choose to lock my tokens for two months and earn both SUN and TUSD. The early exit will result in a 50% penalty but I don't plan to withdrew my tokens before the 2nd of September so I am fine with the conditions. Honestly I don't have any idea about the future $SUN and how successful SUN Swap will be for the Tron ecosystem, but having a diversified portfolio was never a bad thing. Maybe in 2022 I will look back to this post and swap all the SUN stash of a holiday in the sunny Bahamas! 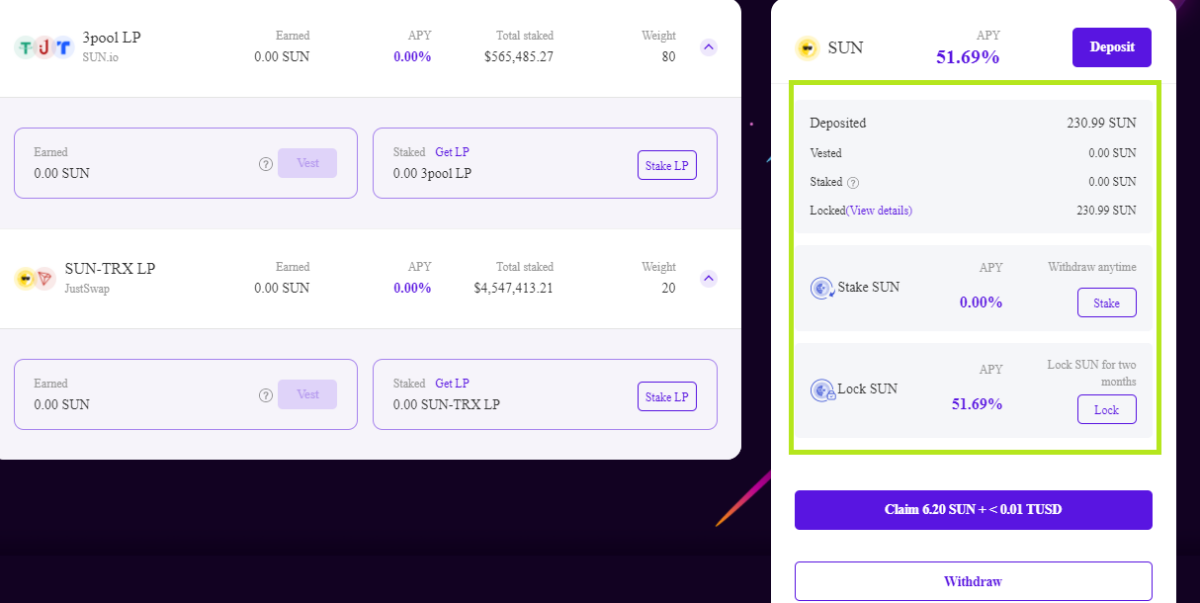 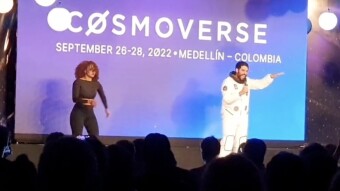 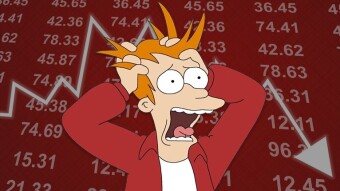 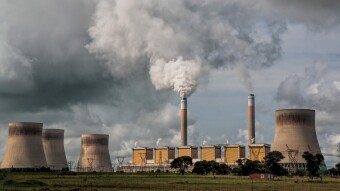