The 2021-2022 season of the Club1BCH was a real success, with 113 participants and over 1 BCH in prizes. Many monthly Konra prizes, a Christmas bonuses and 0.6 BCH + 5 KONRA paid at the end of the league. Big thanks to the @Empress for the constant support. 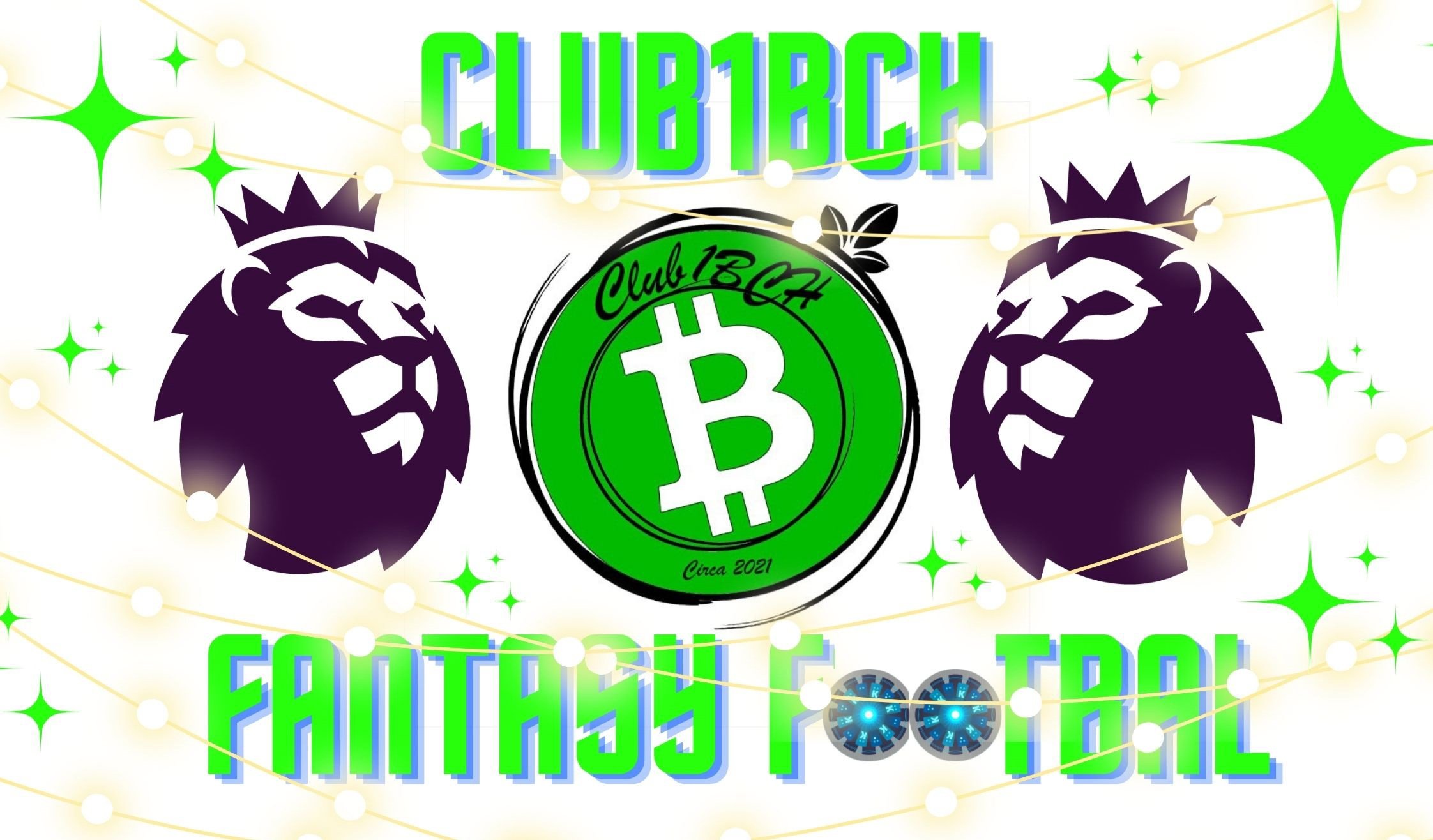 There were also issues, as I sometimes struggle to get in touch with the Manager of the Month to pay the prize, and even worst for the final prize distribution. I had users who had multiple teams and submitted the same wallet for all, I even had someone filling the form and didn't even participated in the competition.

To avoid this situation, the form is now ready for the start of the season. Each participant must fill it with the name of the team, noisecash or readcash user and the BCH / @SmartBCH wallet.

Having a noisecash or readcash account is not mandatory but will help you get updates and being tagged in the articles.

The form is live and ready to be filled: 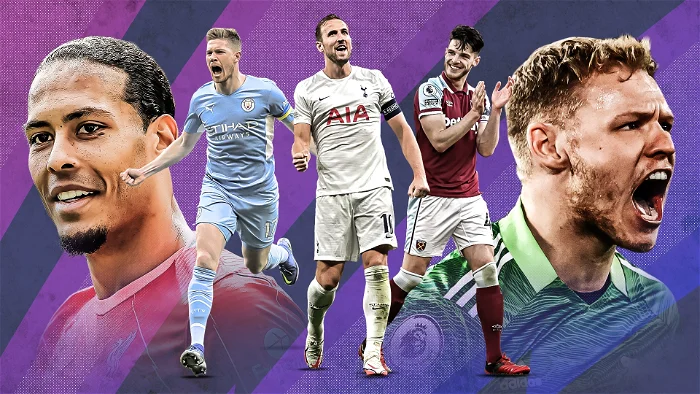 Last season recap! Congratulations to  Demola Abodunrin, winning the title in a clearer manner than Man. City with 72 points ahead of Arthur Boys. @merurial9  took the Bronze medal, and Formidable Milano finished 4th.

Was close between Pi Pointers and FC McKane, only 4 points after 38 rounds. Lots of top managers in the top 10, with Konttyrat, Sorry Salah,  @George_Dee   and Lawl Pogba filling the top 10! Check your final standing here!

Only 7 out of the top 10 completed the form so I expanded the winners list up to 50th place, with the filled form being the main criteria for receiving the prize. 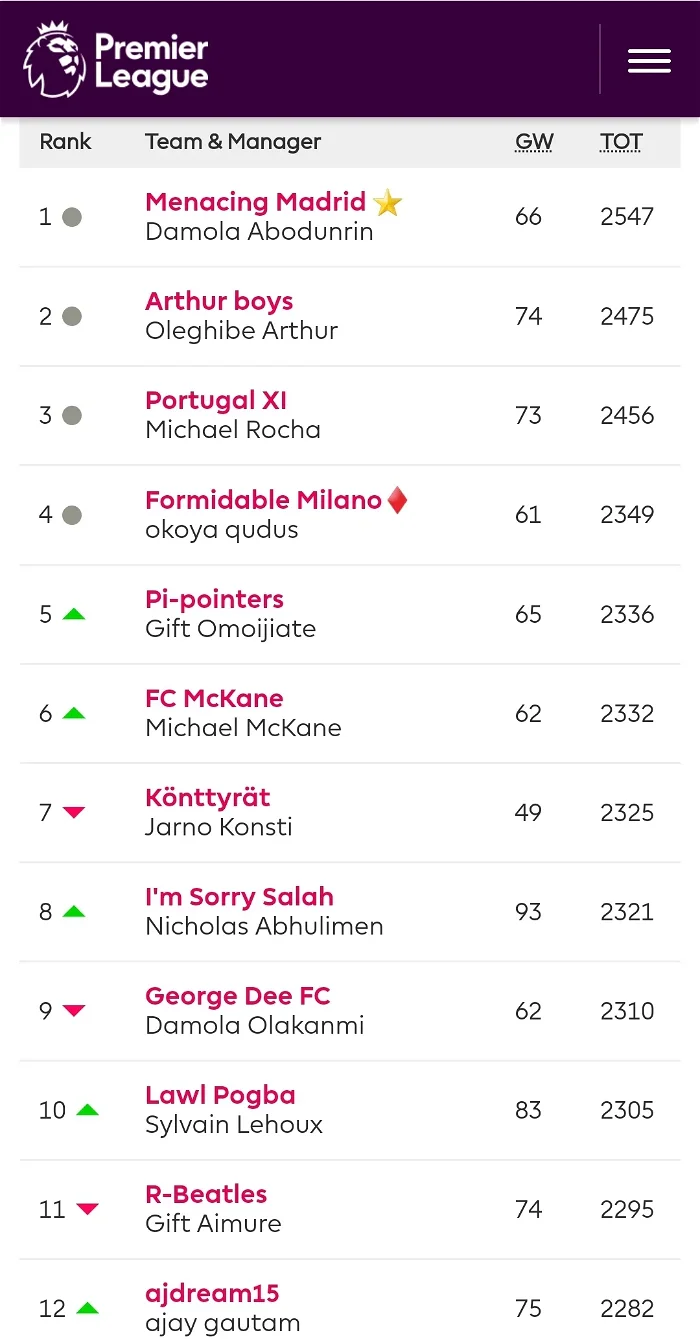 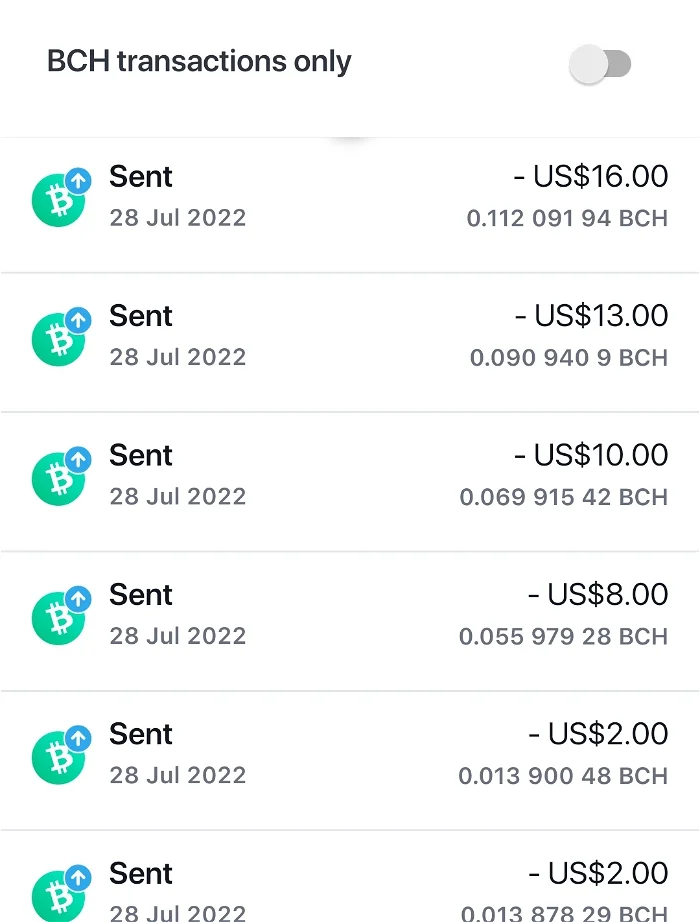 Are you ready for the 2022-2023 season? Here's the League link and your portal towards football glory! Join and show me your skills! This year's update team will be myself @Crackers @olawalium @McIrx and @HappyBoy

We will have $BCH prizes, $Konra from the @Empress , Christmas bonus, and even NFTs for the top managers! One Reaperville NFT in the prize pool, already confirmed by @JustMyRambles01 and more to come! 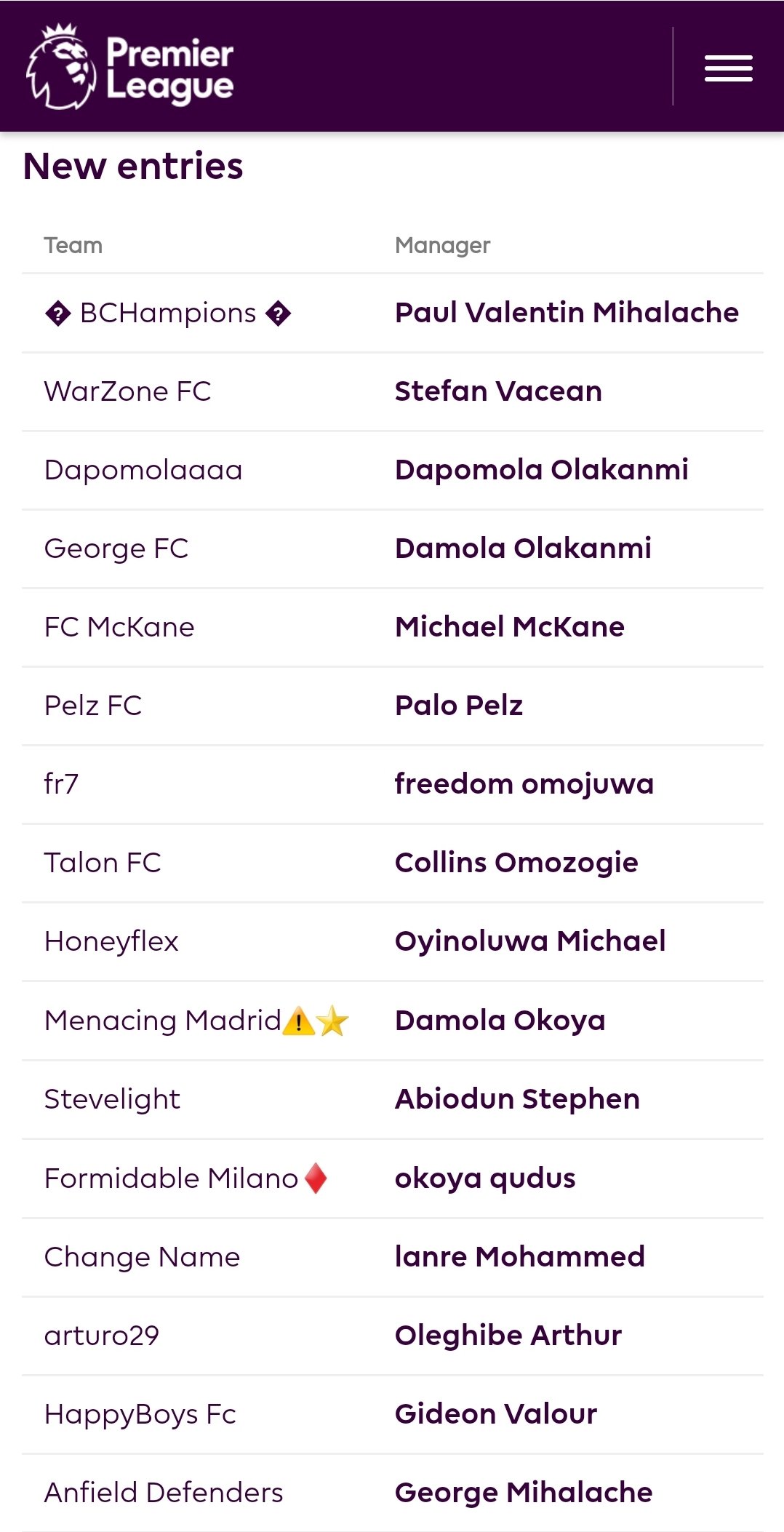 One day before we start the next season and looks like Liverpool announced their deeds on the Premier League, winning the Community Shield against the Man. City rivals. I seen something special in Darwin Nunez! 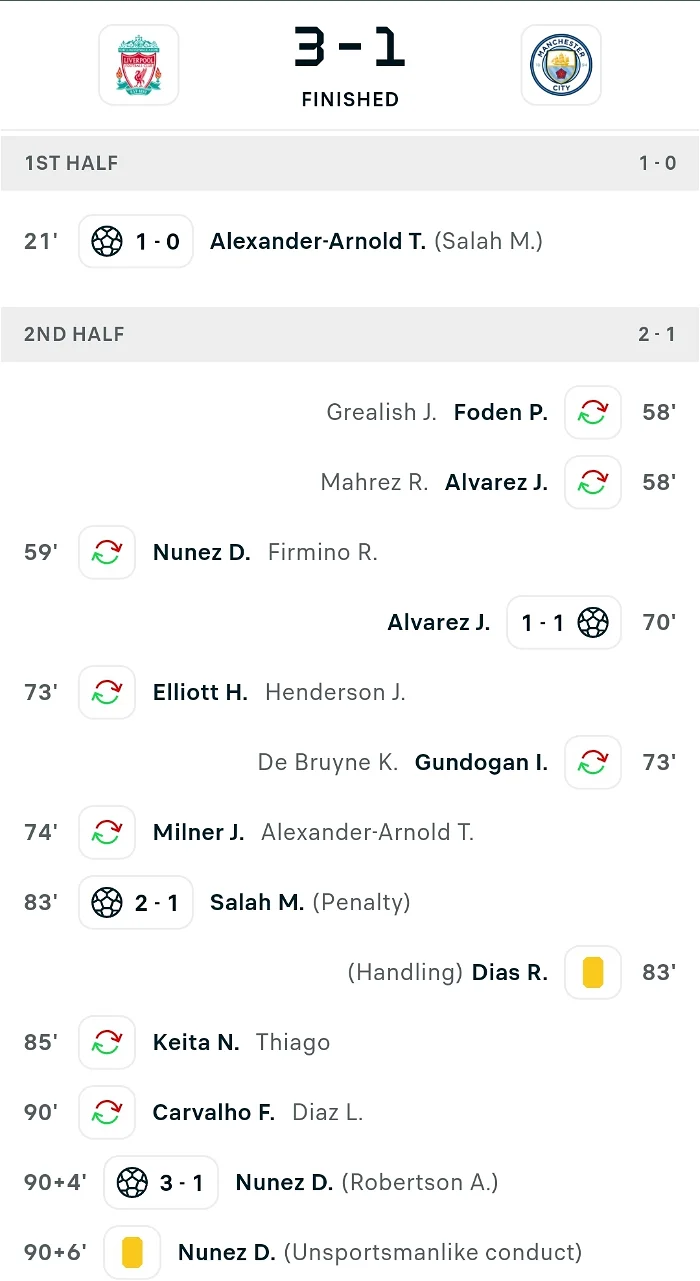 We launched our Discord  two month ago and it grew in a pleasant way. We have hosted many giveaways and we created special SmartBCH education channels! 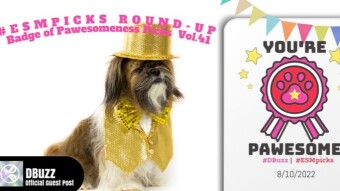