Let's Save the Children! Over $3000 donated through The Giving Block

We started the #SaveTheChildren campaign as part of Club1BCH anniversary and the result was beyond expectations. With the help of Bityard, the SuperUMAns, Wojak and the Bitcoin Cash community we raised over $3000! All the crypto raised was donated to Save the Children through The Giving Block 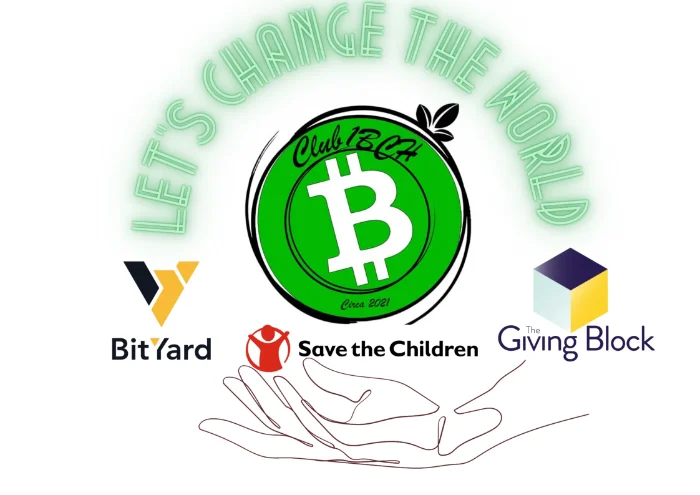 It took only 15 days to raise the amount and showed that Club1BCH and Bityard can build a legacy based on crypto adoption and charitable events. Changing the world starts with little steps, and hopefully the donation will help the new generations to grow in a world that will integrate blockchain solutions not in a society hit by war or poverty. 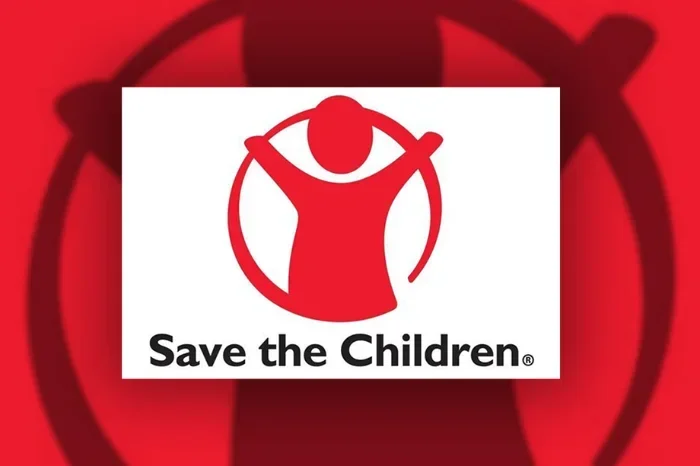 The crypto charity donations were simplified by The Giving Block, the best place to use crypto for charitable gestures. The Giving Block was founded in 2018, implementing new fundraising methods emerging from the cryptocurrency landscape.

I am a fan of The Giving Block, already using it for charitable events organized with the SuperUMAns, but Let's Change the World - let's #SaveTheChildren was by far my favorite! The Club1BCH campaign was the first ever raising Bitcoin Cash - the real Peer2Peer Bitcoin!

The wallet used to hold the funds was a Bitcoin.com multi-signature wallet, for total transparency and security. The "key-holders" were trusted members of the Bitcoin Cash community.

How was the amount raised?

I kick-started the campaign with $100 worth of BCH. Money started to pour into the wallet even before the event went live! @Pantera contributed immediately after I shared my idea with him.

Donations started to add up once the article was published, raising 1 BCH in less than a day. Great people like Eybyoung bmjc98 Mr_Trenzs and Jane added considerable amounts to the pot, and to whole community came together and contributed.

Michael Hung from Bityard  agreed to match my $100 donation and agreed to sponsor the "Writing for a cause!" event. We had 10 amazing  ReadCash users stepping up to write about crypto charity and extra $200 worth of $BCH were donated. 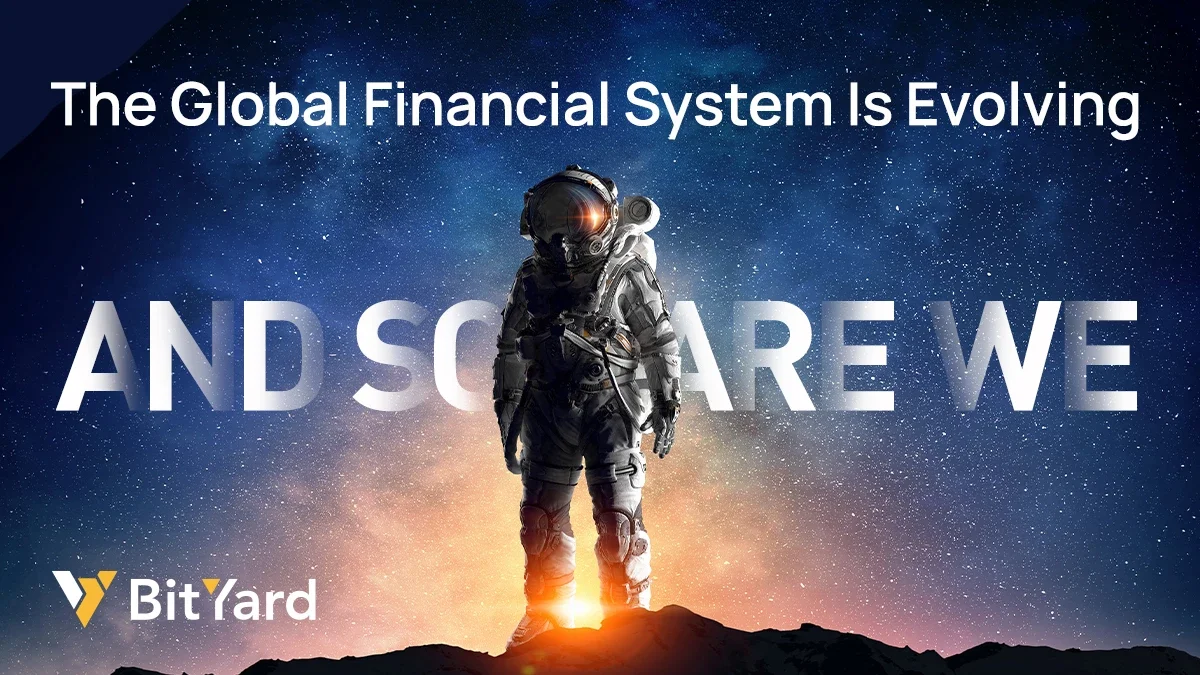 Then Wojak stepped in and donated 5 BCH ... yes ... 5 BCH! This was an unexpected and touching donation considering Wojak was one of the @SmartBCH projects I had zero interaction until that day. 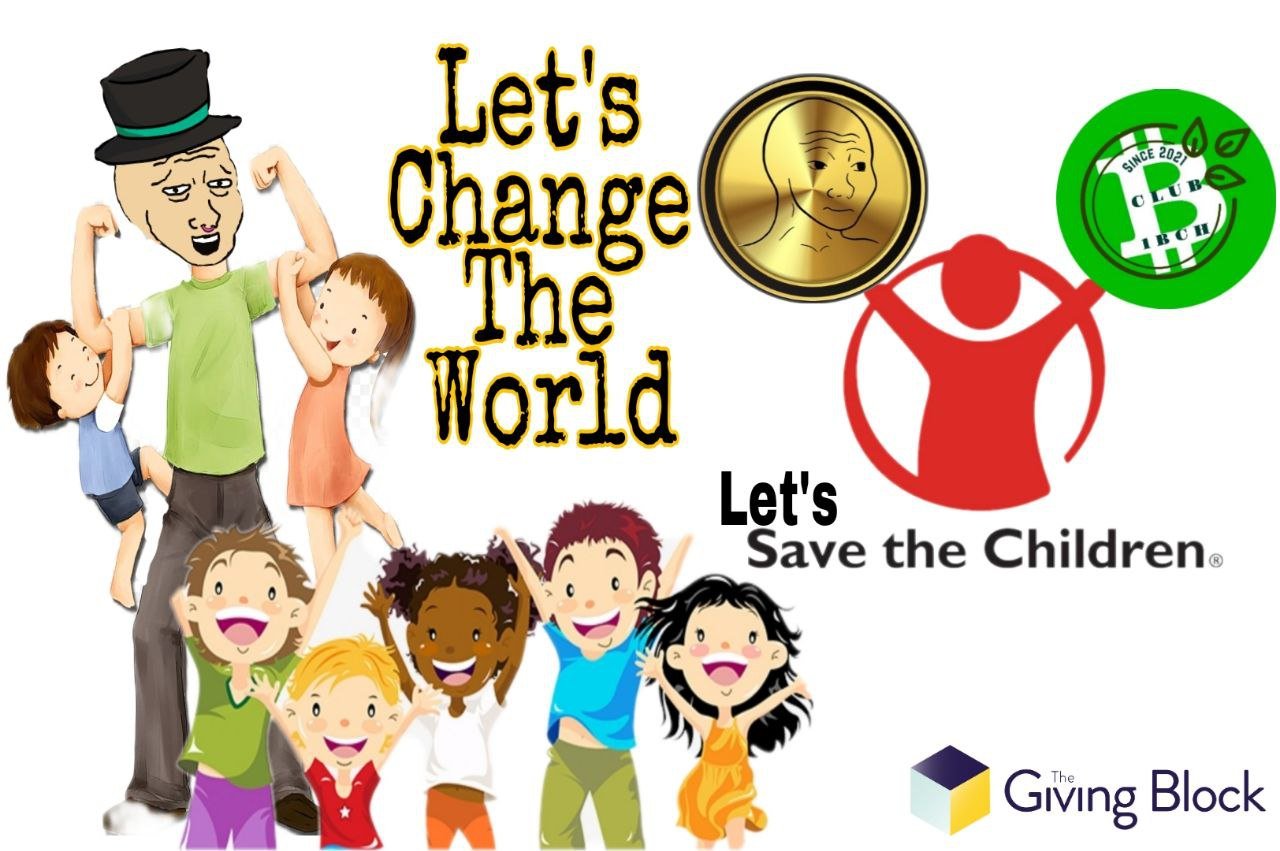 Little by little, more Bitcoin Cash was collected in the multi-sig wallet! On the 15th of February we concluded the campaign and we sent everything to Save the Children 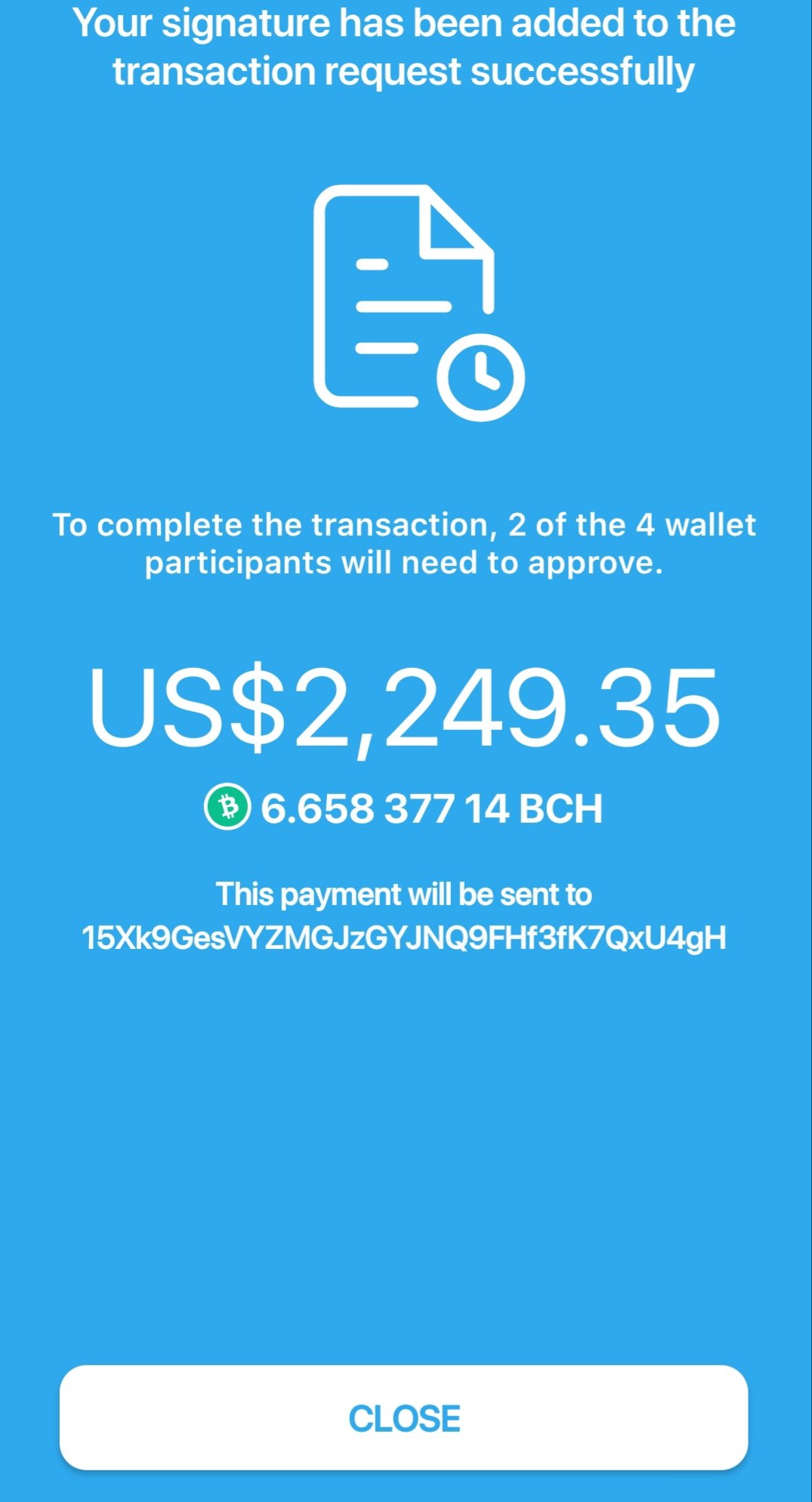 We sent 6.658 $BCH ($2,250) to  The Giving Block and the transaction was confirmed in only few minutes. See the Save the Children receipt below: 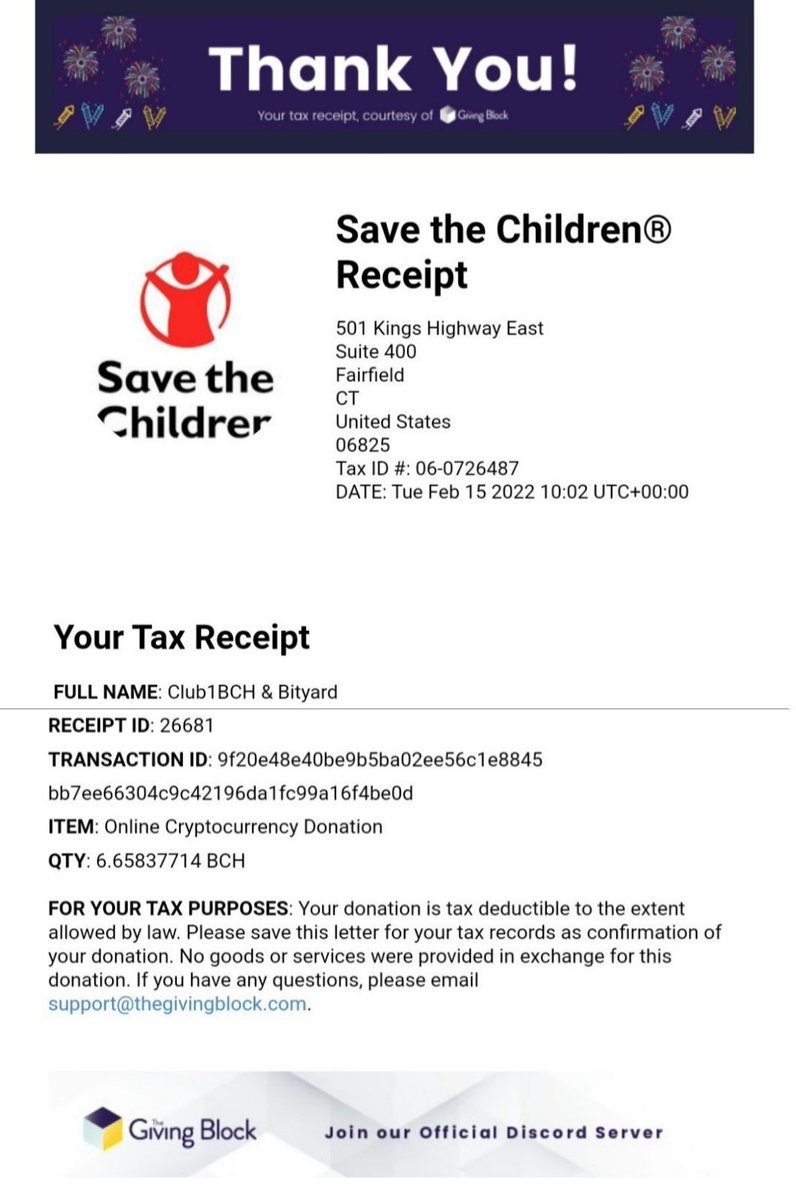 But Bitcoin Cash was not the only asset sent to Save the Children during this campaign, as other projects and wonderful people joined out cause!  Bityard has donated big bags of Shiba and my SuperUMAn body, EASports, donated $150 worth of $ETH. To be as cool as he is - I matched his donation in Ethereum.

The raised amount was $2890 and I wanted to round it up! I donated 15 UMA from my SuperUMAns rewards to raise it past $3000. For me this charity event was the biggest achievement ever and proved that blockchain solutions are the future of day to day life! 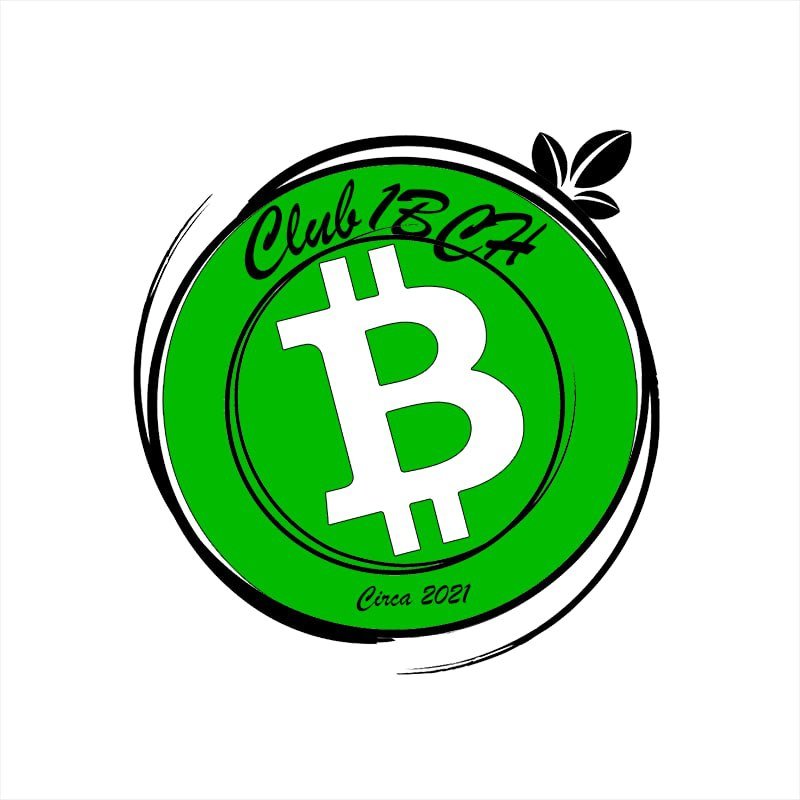