How many activities can a group of friends do? The answer can vary but with a focused effort a lot can be achieved! The summer was full of events in the #Club1BCH family. Our group grew bigger, reaching 60 quality members. Many events were organized and the Football Fantasy tournaments were fully integrated in the weekly routine.

The Charity Event is half way thorough so check Let's Change the World - Let's Save the Children! 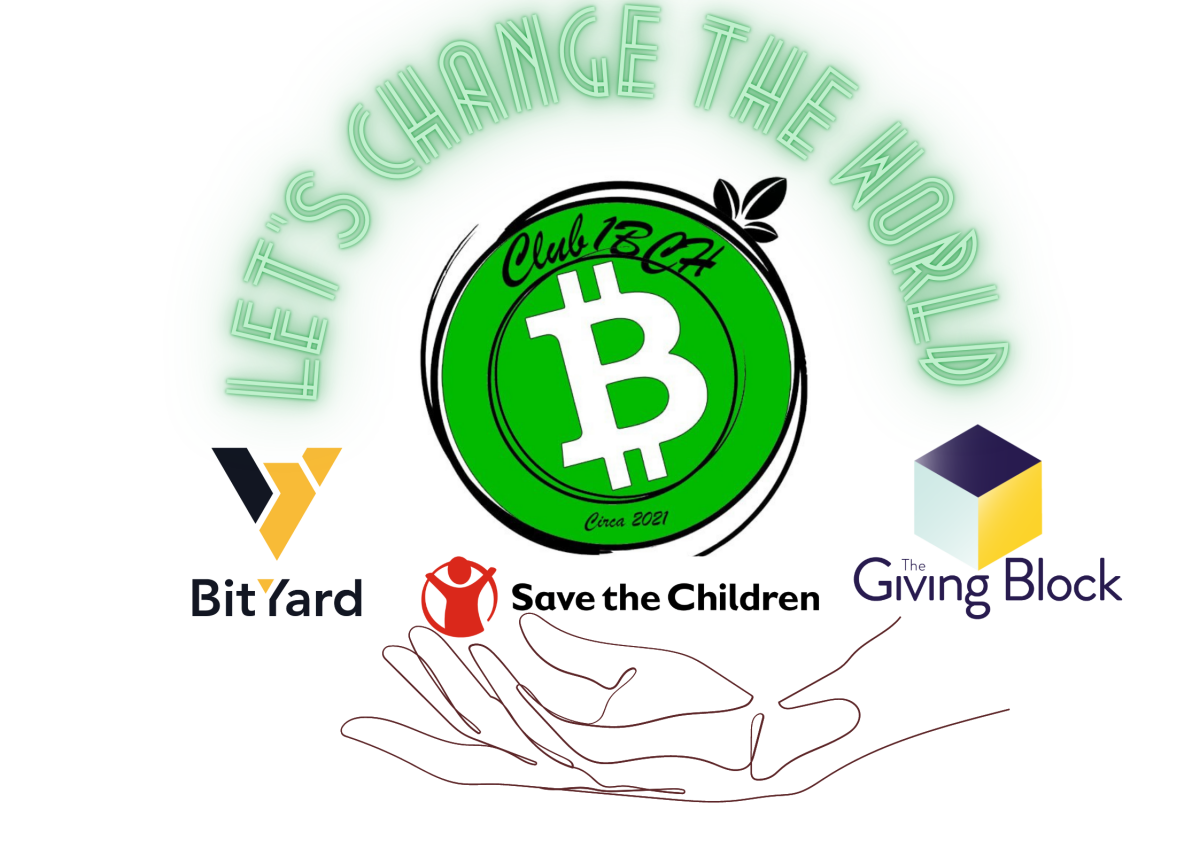 The Euro 2020 tournament concluded with Italy being reigned the best football team in Europe. In the fantasy football competition, the drama and entertainment was set to top levels as the prize pool reached $45 worth of BCH.  @Damolexy08 was the winner of the #Club1BCH Fantasy Football Competition, finishing 24 points clear on top of the table. @Panky put on a great challenge and finished 2nd, with 39 points more than @HappyBoy 's 3rd place. The trio of managers shared 85% of the prize pool 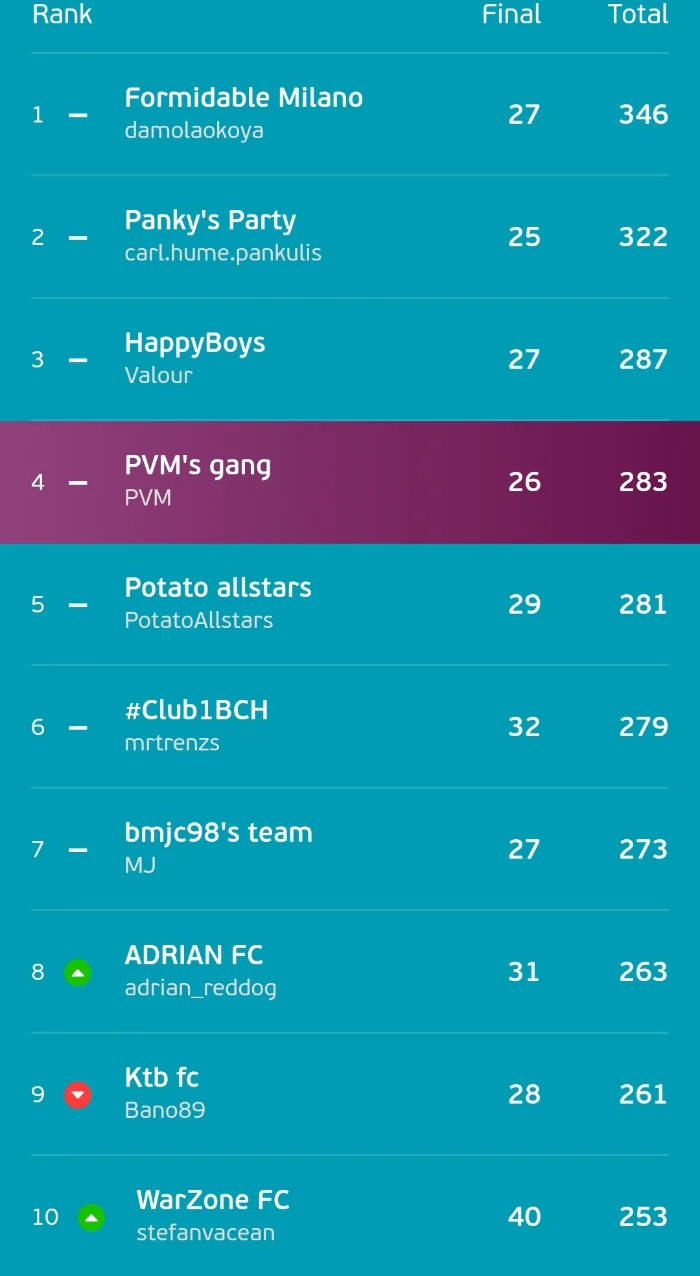 The final prizes allocation was calculated and the managers received the prize as read.cash tips. All the participants who left their WAX wallet also received an NFT to mark the event. The distribution was made to match the final position in the league, with the winner receiving mint 1.

The new season of the Premier League was a great opportunity to mirror the success of the EURO2020 Fantasy Football competition. @Crackers created the league that follows the classic format - the manager must buy 15 players, 2 goalkeepers and 13 outfield players, from the allocated budget.

This time we wanted to expand the Club1BCH power and the invitation was sent beyond read.cash and noise.cash users, and content creators from Publish0x , Leo Finance, Torum and many other platforms were invited to participate. This is how the #Club1BCH League of Crypto was created.

A Bitcoin Cash wallet was required to receive prizes, with read.cash and noise.cash accounts being recommended. The League of Crypto prize pool will be built up in a personalized, where anyone can contribute: 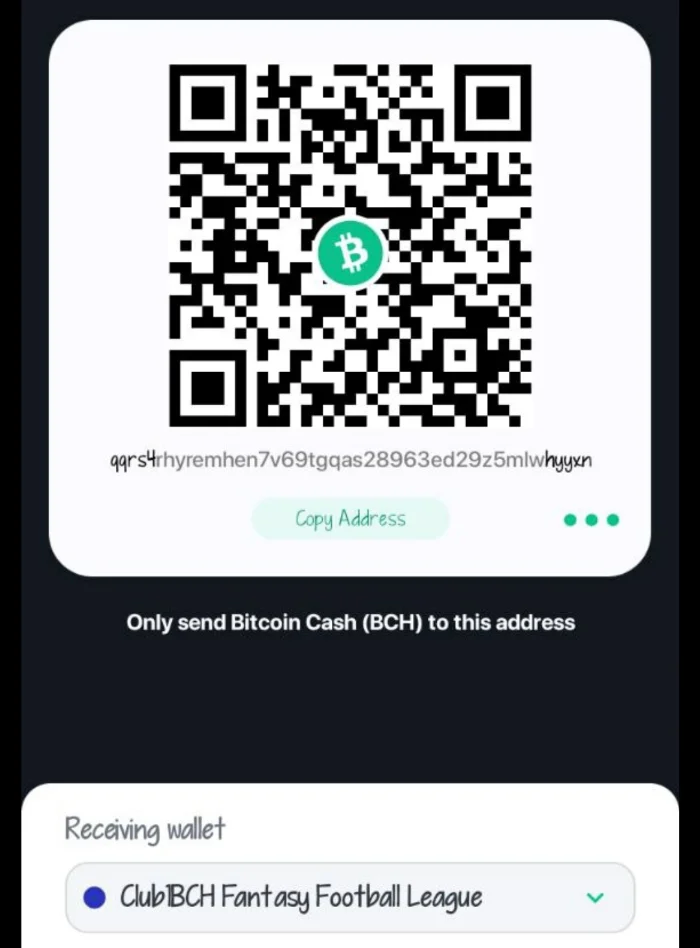 Because the  #Club1BCH League of Crypto was expanded to users beyond read.cash  and noise.cash , we needed a friendly competition that will engage the Club1BCH members into a less-competitive tournament. The UEFA Champions League was created as a competition without prizes but received unexpected support from some top smartBCH projects. Initially started with 8 managers, but many joined after the first rounds. 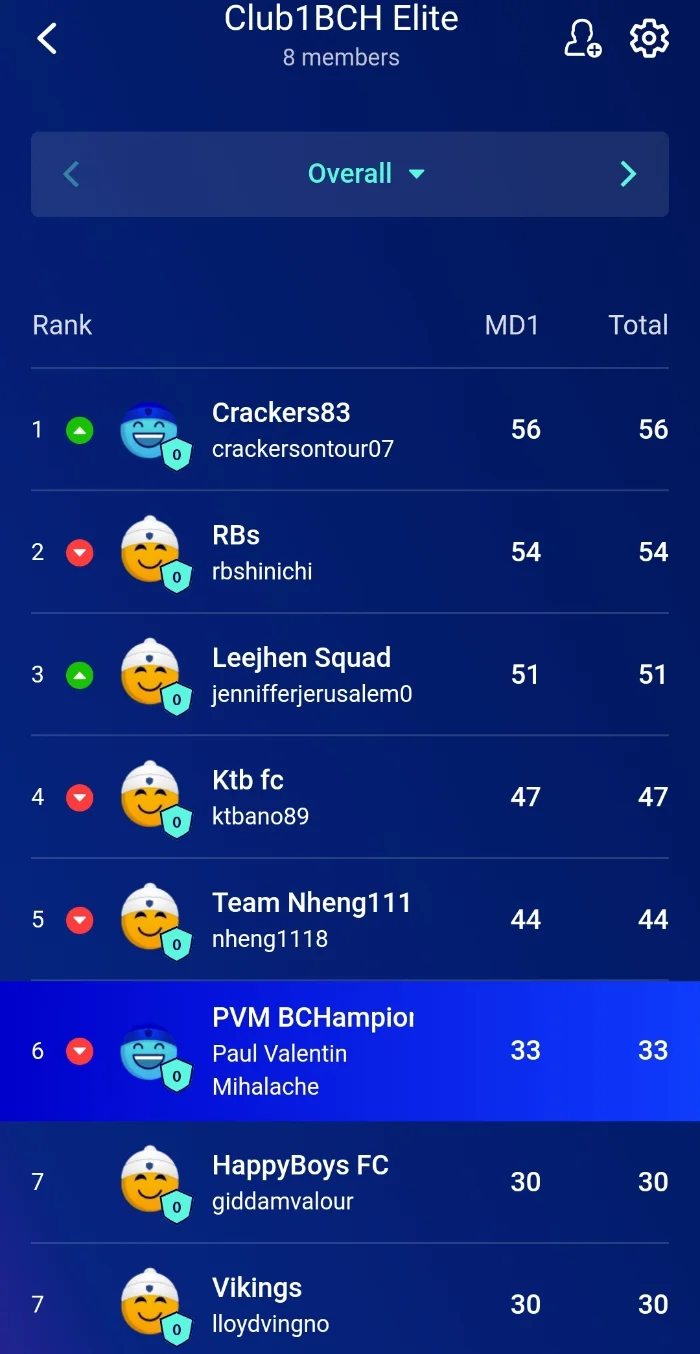 One of the big events of the summer was the @OLICRYPTO Green New Deal, and 180 BCH were provided by supporters in exchange of 150,000 OLI tokens. The rules of the OLI Game where made more transparent and simplified, as the scope was defined on Sasha’s tennis career. I am one of the Patriarchs and I was involved in the process. Many Club1BCH members are also $OLI holders, as the token was shared for some past events. The $OLI holders are receiving a share of the tournament prizes where Sasha will perform, and I am pleased to see the $BCH accumulating. 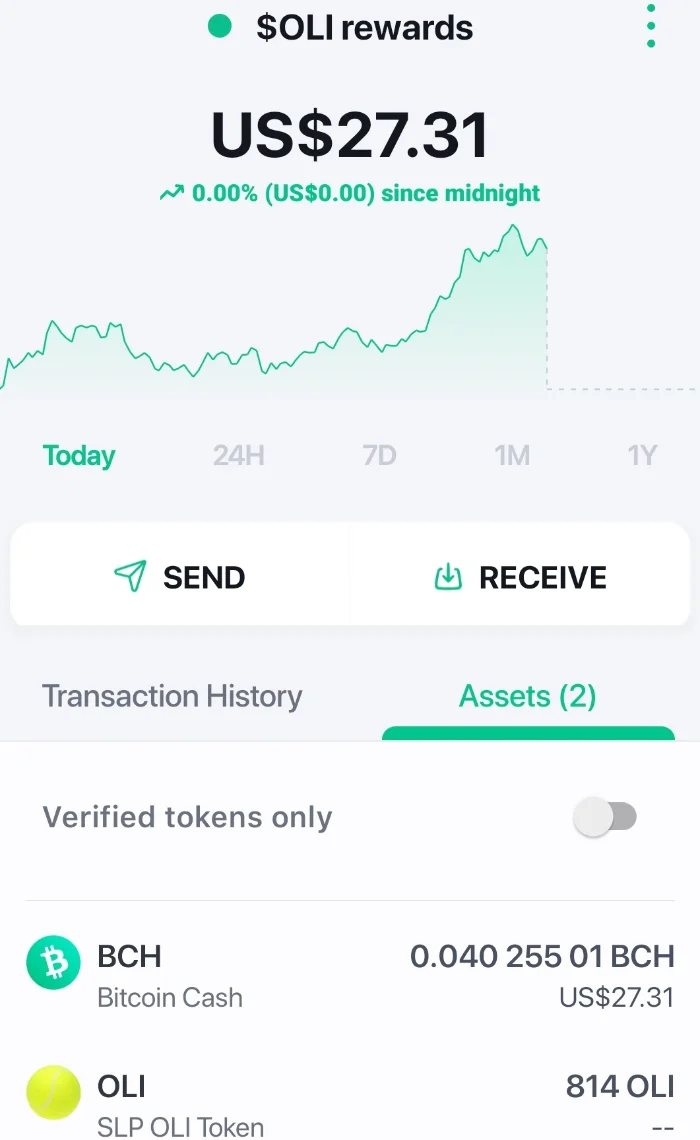 OLICRYPTO is now GREEN as its all about tennis and Bitcoin Cash. It's NEW because most rules got simplified and above all it's a DEAL because it works for everyone, as the new set-up enabled Sasha and her team to focus on playing tennis.

If you missed the amazing interview with @OLICRYPTO , feel free to read both parts and understand why Bitcoin Cash and Sasha will succeed in the future.

The Great People of Bitcoin Cash: OLICRYPTO - Part 2 - About Cryptocurrencies 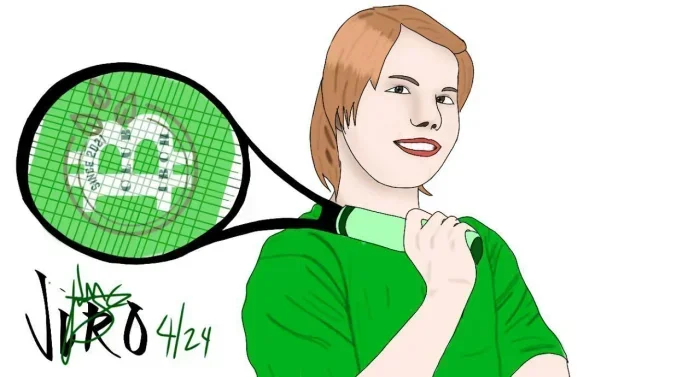 AxieBCH  is the first and only Play2Earn gaming guild based on Bitcoin Cash as payout currency, and $AxieBCH as an investment and reward token. This project is backed by real people, the creators of the game @OLICRYPTO .

What does $AxieBCH different? This is a legit project created by people who are well known members of the Bitcoin Cash community, with clear goals and a roadmap to follow. The AxieBCH gaming guild will have a simple business model and a provision for players to create a play2earn source of income through Axie Scholarships. Join AxieBCH Discord and follow the instructions to apply for scholarships.

Club1BCH supports AxieBCH, as many members are also Axie Scholars. They are receiving constant Bitcoin Cash payouts, based on their game performance.

@SmartBCH was launched in Q3 2021, and DeFi opportunities were now available for the BCH community. Cash Cats ($CATS) was one of the first SEP20 tokens and Club1BCH organized a $CATS giveaway. The prize pool was 39,000 tokens, and the interest was higher then expected. The 24 winners were selected from the 207 users that left their smartBCH wallet in the comments. One lucky participant received 6000 $CATS, three other got 3000 $CATS each and lots received 1000 $CATS. Today's value of the total distributed tokens is $420 USD. 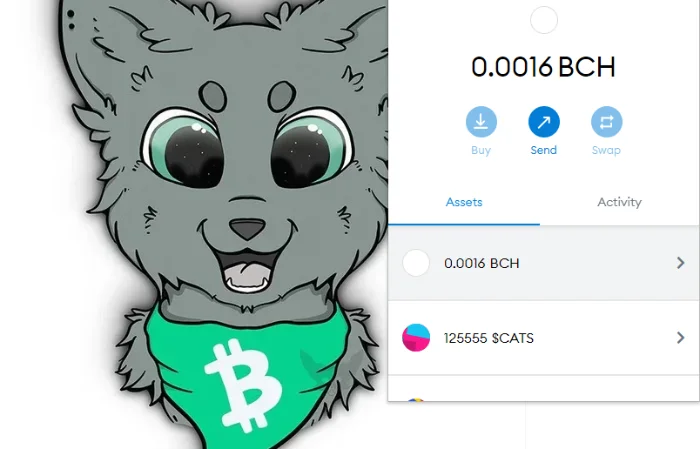 The July-September period was very rewarding for our community, as Club1BCH unwrapped to it's full potential. The Bitcoin Cash community needed the experience, the out-of-the-box thinking and the positive image of our members. Many projects on SmartBCH onboarded Club1BCH members as channel moderators, admins or ambassadors.