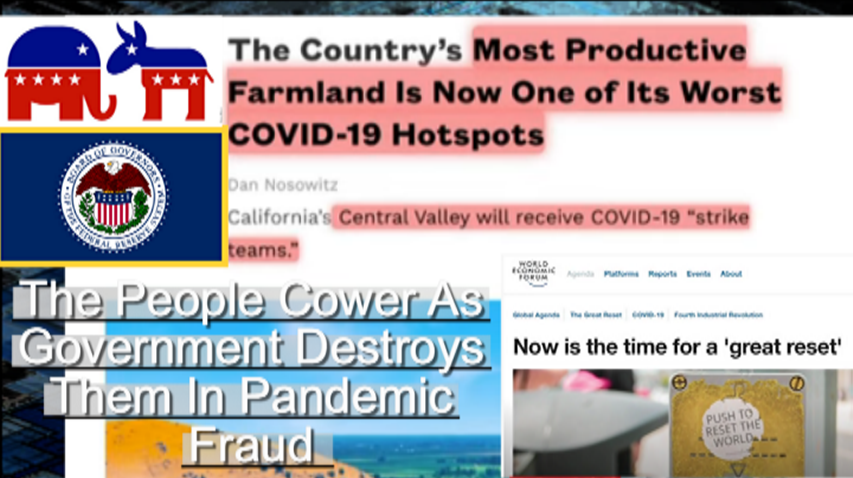 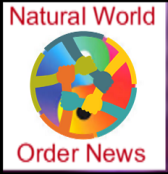 The IRUUR1 page has seen only a few minor changes in the last 3 days for 2 reasons. We are updating our equipment for video and audio production. And... We have set the front page and site to explain the news you saw in the last 3 days as well as if we changed it. The latest developments reflect increasing awareness of the basic fraud outlined in site articles, evidenced in recent events as either double down in official government/msm, fraud re-enforcement, or as timid, but increasingly earnest, confident public rank and file, and leadership opposition, to the global takeover fraud. 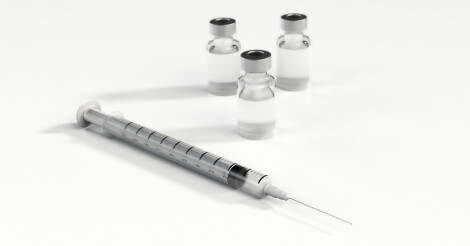 Trump says McKesson Corp. to distribute coronavirus vaccine under Operation Warp Speed As it turns out, McKesson was convicted of fraud and hit with an historic record setting fine five years ago, of a billion dollars. However with the Trump administration's help the fine was reduced to 150 million dollars. A 60 Minutes/Washington Post joint investigation into the DEA's response to the opioid epidemic again finds investigators who hit a brick wall in Washington The Pandemic fraud and corruption continues to face either cowardice or ignorance, coupled with silence from the People, as technocrats continue the full takeover of what is left of Constitutional integrity, and the People's civil rights.

What To Expect In the Next 2 Weeks

Our front page will update in minimal mode for a few weeks, but here is what we expect.

First we begin with the price of oil. The price of oil will need a little pumping up to keep the Federal Reserve buy up of the world at reduced prices, due to the forced global depression, going strong.  The fiat currency they are printing as Greg Mannarino, George Gilder, and others have been reporting, is backed by the Petrodollar.

The power struggle within the technocracy is always a factor in the outer politics of reported situations. Wall Street brought Trump to power with the aim of empowering the Federal Reserve to be the buyer and seller of last resort to the world. But the model for world domination is in question. Will it be the China, total social, economic control model, or a model in which a free market of sorts plays a more active, R&D role.

Israel and the United States are Wall Street, contained and constrained free market investment incubators. This is then somewhat of a power struggle for investors who believe that  Research and Development needs more power at the decision table. They believe the short term disruptions in investment efficiency brought about when R&D has more power are offset by long range stability.

The reason that R&D decision powers are problematic for the China model investors is that the disruptions in any system primarily occur at the top, where those investors are in control right now. Even though President Trump has grown the stock market, these investors, who are still the majority of the majority asset holders, are pushing Wall Street investors to back Biden.

Trump Currently Will Lose The Election

We believe in an open and free election, Donald Trump will likely win. But this is a very rigged, in key areas, election. We believe the amount of actual provable rigging and fraud will be the key. However this will require the People to rise up, snoop, question vigorously, possibly even suffer vicious attacks in some cases, on themselves and loved ones. The People seem unaware of the nature of the danger and have allowed themselves to be divided cheaply enough. Though awakening is occurring, for most, it is in a veil of confusion.

Unless the People rise up and the investor loyalty picture changes, Trump is likely to lose in a contested election, in which the military will back the Federal Reserve, Wall Street majority, who is currently backing Biden and the full China Model.

Trump is giving Wall Street what he promised, Wall Street is backing Biden at the moment. Wall Street has gotten their way in most elections, post WW II. But neither he nor his investors may have conceded defeat. Trumps methods of securing his voter loyalty, positioning their preferences in policies, generating investment around those policies, as well as his influence on political events, has been disruptive.

Trumps recent addition of Dr. Scott Atlas is a significant potential disruption, as he represents real science. Trumps outright opposition to many investors desire to give China more power to deliver them more profit, has been real in trade policy, however not enough to significantly change the power structure. 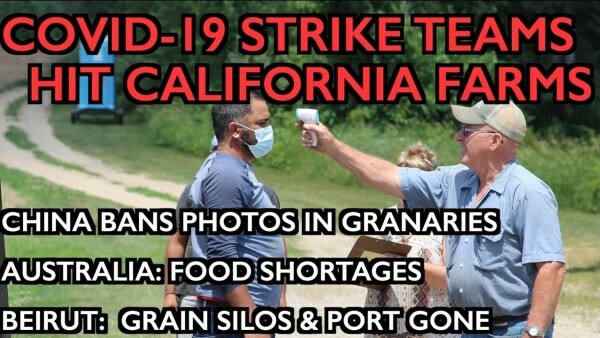 Food shortages in China reported as well. California has food contracts with China, Newsome is a China model investor, hack official, running the state outside the Constitution in many ways. Now he is systematically closing farms in California under covid masking, safe spacing, health fraud. The ability to satisfy food contracts will be limited.  What the People and farmers demand  and defend of their Constitutional legal authority, and how the Trump administration, handles the food supply strategically in California, will be telling. 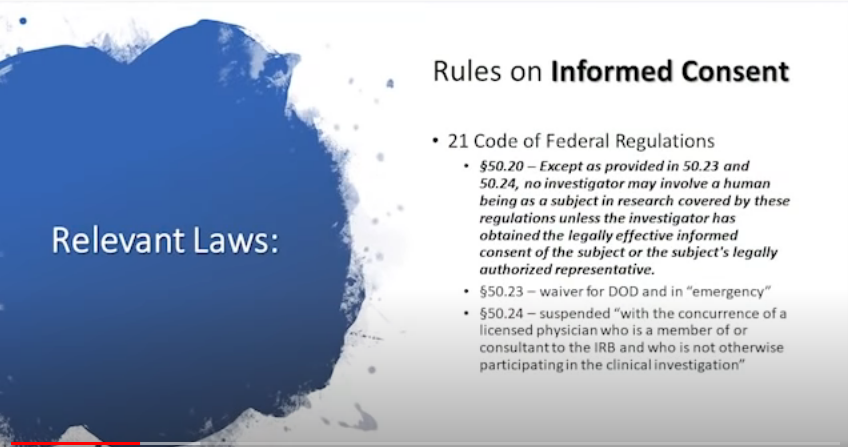 NWON and many other outlets are beginning to uncover the paper trail that exposes the fraudulent framework for global martial law. Rather than an epidemiological approach to a global infection, it is a political, economic strategy, leading to the doorstep of wall street bankers. The majority owners of the earth's global resource and application, are investing and managing an experiment in global health management under a technocratic scientific model.

This story, published in May uncovered a serious flaw in the enactment of all current U.S. emergency, so called, "health and safety laws," surrounding the Covid pandemic.

In September of 2019 according to this report, an agreement to implement a trial run of the global health emergency system. In October of 2019 these nations participated in Event 201. In November, the International Wuhan War Games were held. At the end of November the first cases connected the covid genetic symptom coded sequence surfaced in China. 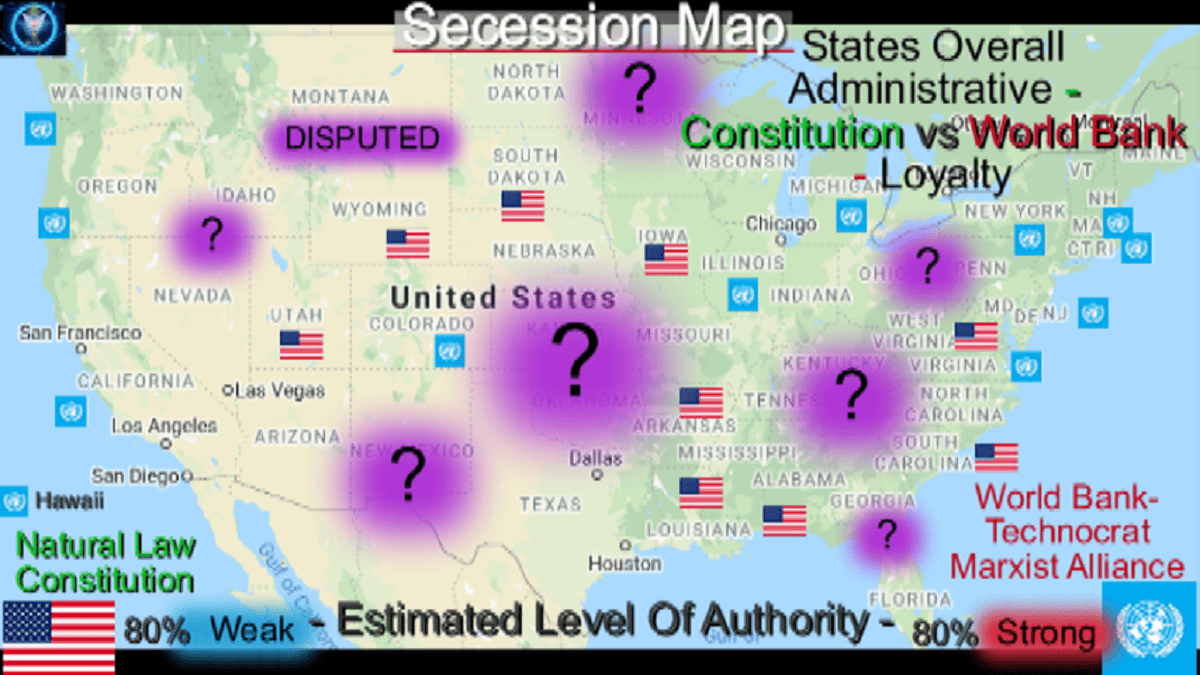