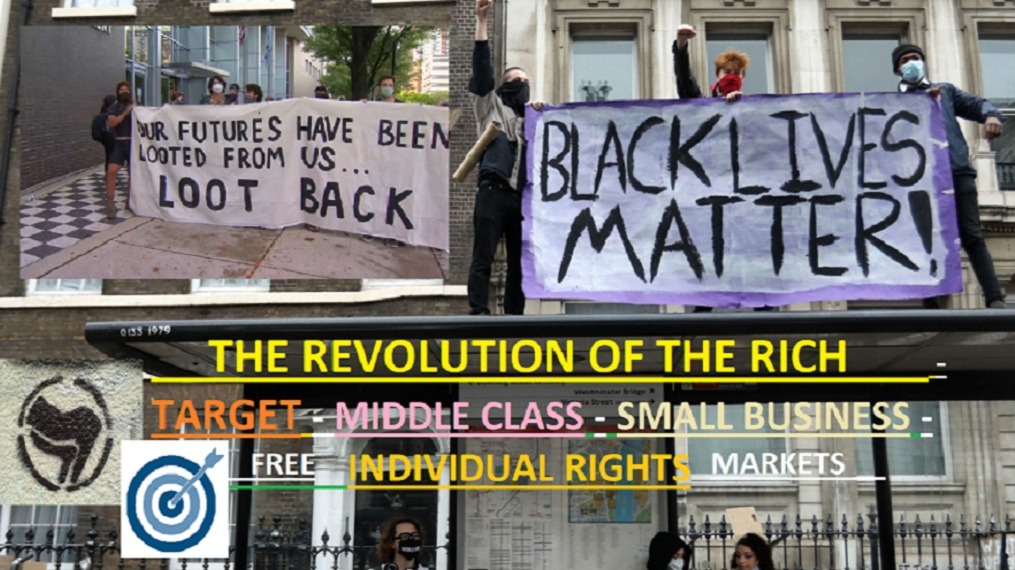 As our Official Informal Contributors have been reporting, This social engineering scheme on the worlds people is a rich persons game. It is an investment strategy based on the science of sustainable economics through social engineering, or Technocracy.

The World, and Central Banks along with the seven biggest banks on Wall St. are invested in it. The Guidelines for a Technocratic solution are laid out in U.N Agendas 2021-2030. All U.S Mass Social engineering enforcement mandates at federal and state levels have been enacted unlawfully, under current statute.

NOTE: We use a lot of Fox here because it so so mainstream propaganda and illustrates the unfolding agendas, to us, of both sides of the, 'divide the People game.'

Fox Photo - Like all gangster families, the Global Central Bank crime syndicate, wants their kids to learn the business from the ground up. The family business is the science of social engineering or, Technocracy. Wall Street is invested in it, and will make billions on the social engineering driven, potentially DNA altering vaccine. The vaccine is likely to be made mandatory, as long as the fraud continues. If made mandatory, and is DNA altering, all future generations it is currently, hotly debated, will potentially be under corporate/government patent. Then future generations would have legally potentially no individual rights.

The social engineering guidelines under U.N. Agendas 2021 and 2030 are being carried out on the street under the BLM, Antifa and connected groups, with and without flags. Social justice guidelines from those agendas are the message of these groups. They currently constitute a developing mechanism to evolve a political strategy for takeover, maintenance, enforcement and complicity at street level, in areas currently under global economic control.

Globalists are digging into their pre-made crises kit and trotting out, systematically created fire danger and electricity shortages to further “crises punish” so called red areas of the west coast states under their control. They are so called red/Republican areas because in reality the Republican Party is nowhere to be seen as a party.  None … Continue readingLiar