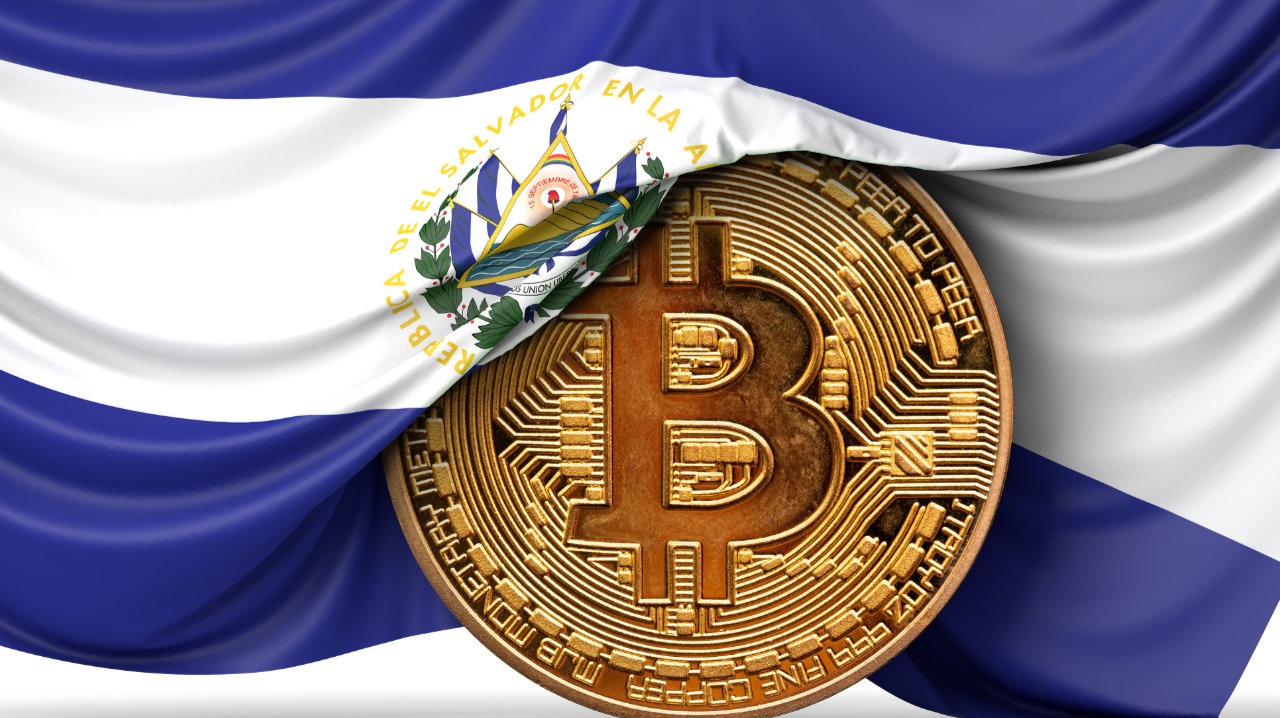 In order to stimulate citizens to use Bitcoin, the El Salvador government gifted all citizens $30 USD in Bitcoin. With over 7 months having passed, I thought it would be interesting to take a look at how the transition to Bitcoin has been going! 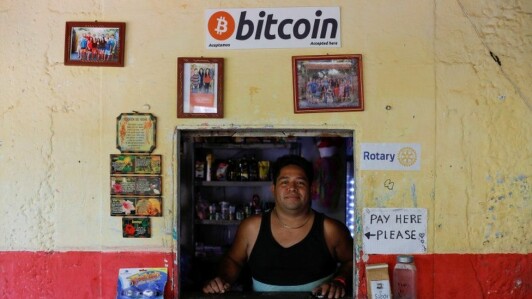 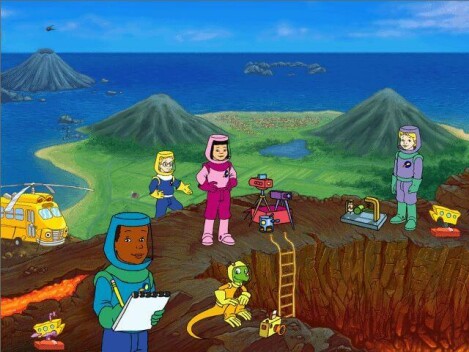 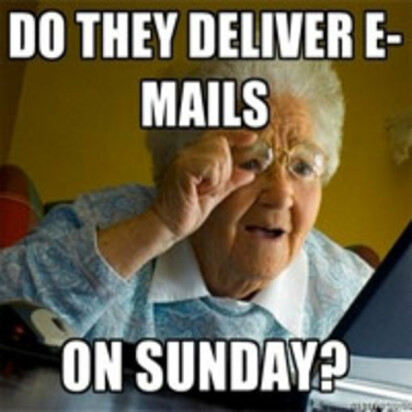 Ultimately, I'm not as worried about price fluctuations as I am about the population not receiving quality education relating to Bitcoin. You can give a kid a bike, but they can't ride it until you teach them. Hopefully moving forward, El Salvador will increase their community outreach to get Bitcoin into more well-educated hands, while also being more transparent about their own activities too.

***Want FREE Bitcoin daily? Check out my Ember Fund review and sign up with my referral code to start earning! I've earned over 90,000 sats since starting!***