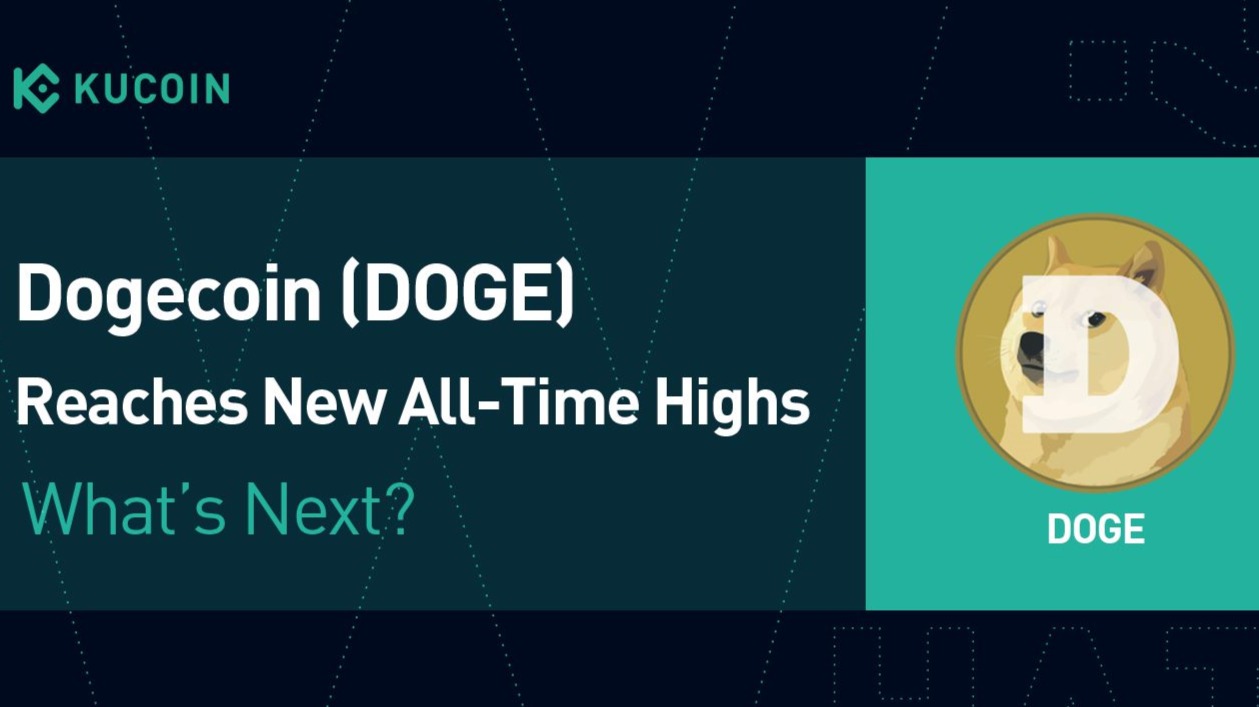 Even though Dogecoin was initially created as a joke cryptocurrency, its recent price performance is nothing to joke about. The meme-based cryptocurrency experienced yet another price surge that brought it to a new all-time high of just under $0.45 and a market cap of well over $50 billion. So, what’s the reason behind its massive price increase? 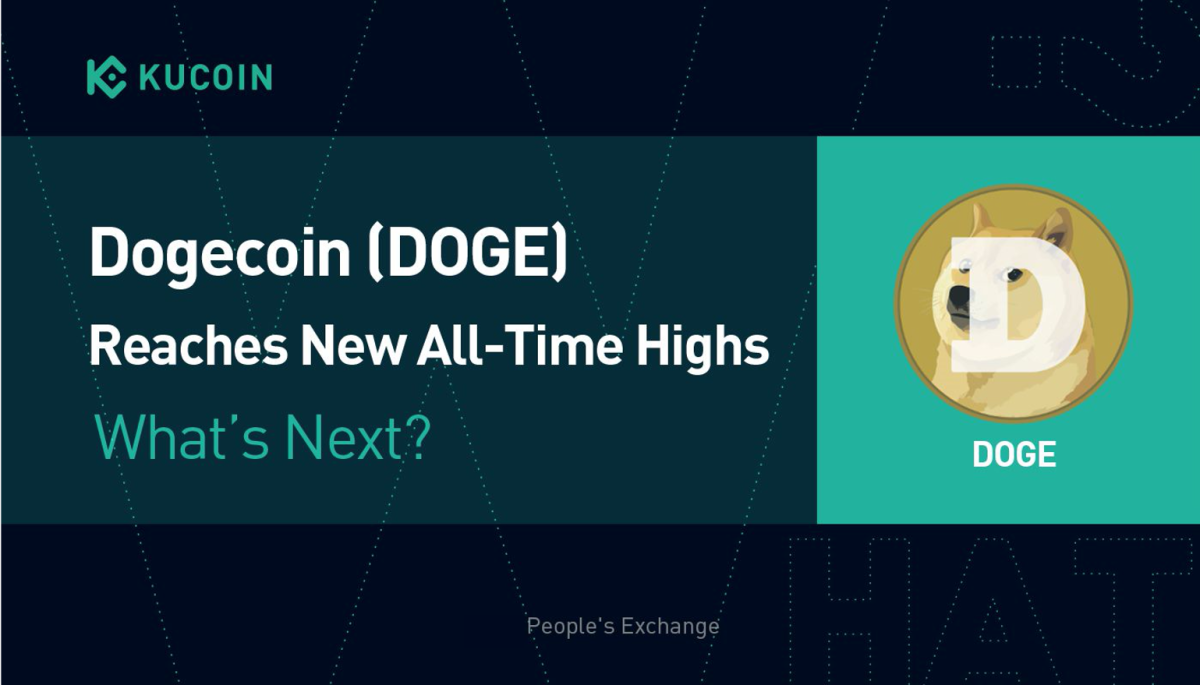 The most prominent and promising projects in the crypto industry had a great past week, with many of them hitting new all-time highs. However, a parody cryptocurrency Dogecoin outperformed almost every single one of them with a sharp move up that increased its price by over 500% in just 72 hours.

The main reason and catalyst for the current bull run in the crypto sector was the public listing of Coinbase Global. The exchange giant’s market capitalization briefly hit the $100 billion mark after it went live on Apr.14th, causing cryptocurrencies to respond to positive news by pushing their prices further up.

However, this is not the end to the events that contributed to DOGE’s skyrocketing price.

CEO of Tesla Elon Musk is a prominent Dogecoin investor and fan for quite some time. His tweets single-handedly caused DOGE’s price to increase on several occasions. This time, however, he was not the only reason for Dogecoin’s price increase, but rather a contributing factor.

While most price increases based on news end up being just short-term spikes, Musk’s tweet has kept Dogecoin at crucial levels, and helped it overcome a major price obstacle - $0.1445. After a whole month of not tweeting about Dogecoin, Musk posted a picture of a dog barking at the moon, with him calling it “Doge Barking at the Moon,” once again referencing his favorite cryptocurrency.

The cryptocurrency with the face of Shiba Inu as its logo soared more than 2,000% in 2021 alone. Dogecoin has also received something of a cult status on Reddit, where a popular group decided earlier this year to mass-invest and propel its value "to the moon."

DOGE posted week-over-week gains of 458.24%, outperforming both BTC‘s week-over-week loss of 6.77% and ETH‘s 2.31% gain. Dogecoin is currently the 5th-largest cryptocurrency by market capitalization, boasting a value of $51.71 billion.

Dogecoin As A Safe Haven?

The cryptocurrency market experienced a sharp downturn starting April 16 as Bitcoin reached the $51,500 mark. While the rest of the market followed Bitcoin to the downside, Dogecoin remained strong. The meme-based cryptocurrency not only outperformed Bitcoin and other top cryptocurrencies by a large margin, but ended up reaching close to its previous all-time high of $0.448.

Some analysts even consider it a short-term crypto safe haven, as the hype built around it has clearly proven to be stronger than the downturn caused by Bitcoin’s pullback.

Dogecoin was trending down or trading sideways ever since its 7 February all-time high. However, the recent crypto sector uptick pushed DOGE up as well, opening the path towards new highs. The main reasons behind this sudden price increase were, at first, based on fundamentals rather than technicals, but quickly transitioned into FOMO trading.

DOGE managed to, on the news of Coinbase Global exchange listing, push from just below $0.07 all the way to a new all-time high of $0.1445. Elon Musk’s tweet played a crucial role here, as it kept DOGE from descending below $0.125 and helped it push above its (at that time) all-time high.

After managing to pass this crucial level, the price of Dogecoin skyrocketed, conquering one level after another until it finally stopped at $0.448. 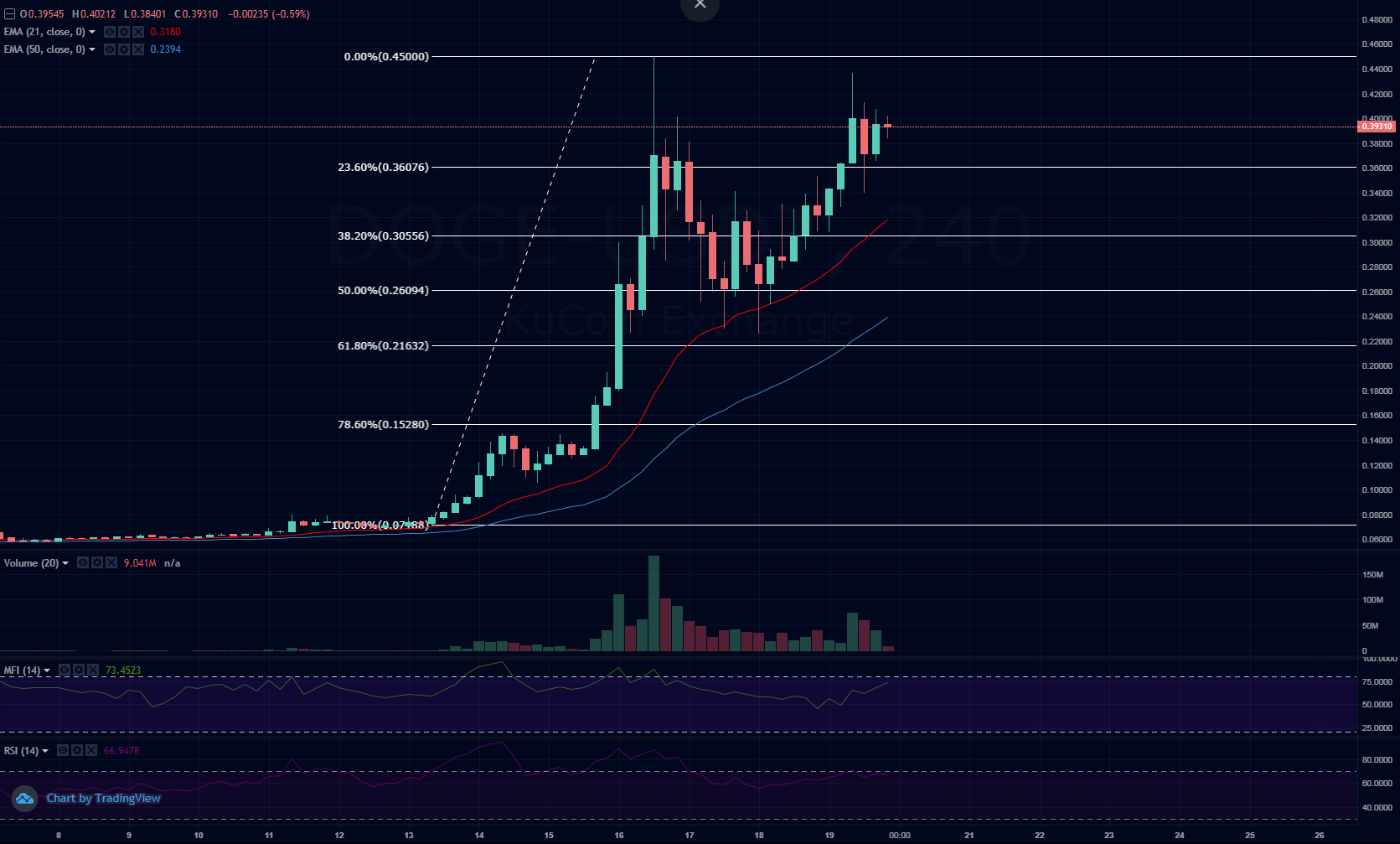 DOGE’s Relative Strength Index (RSI) and Money Flow Index (MFI) on the 4-hour time-frame were both heavily in the overbought territory, but have now reentered the regular trading range in recent days. However, they are both taking a turn to the upside yet again as DOGE bounced off of the $0.36 level. They are currently sitting at a value of 67.35 and 75.6, respectively. 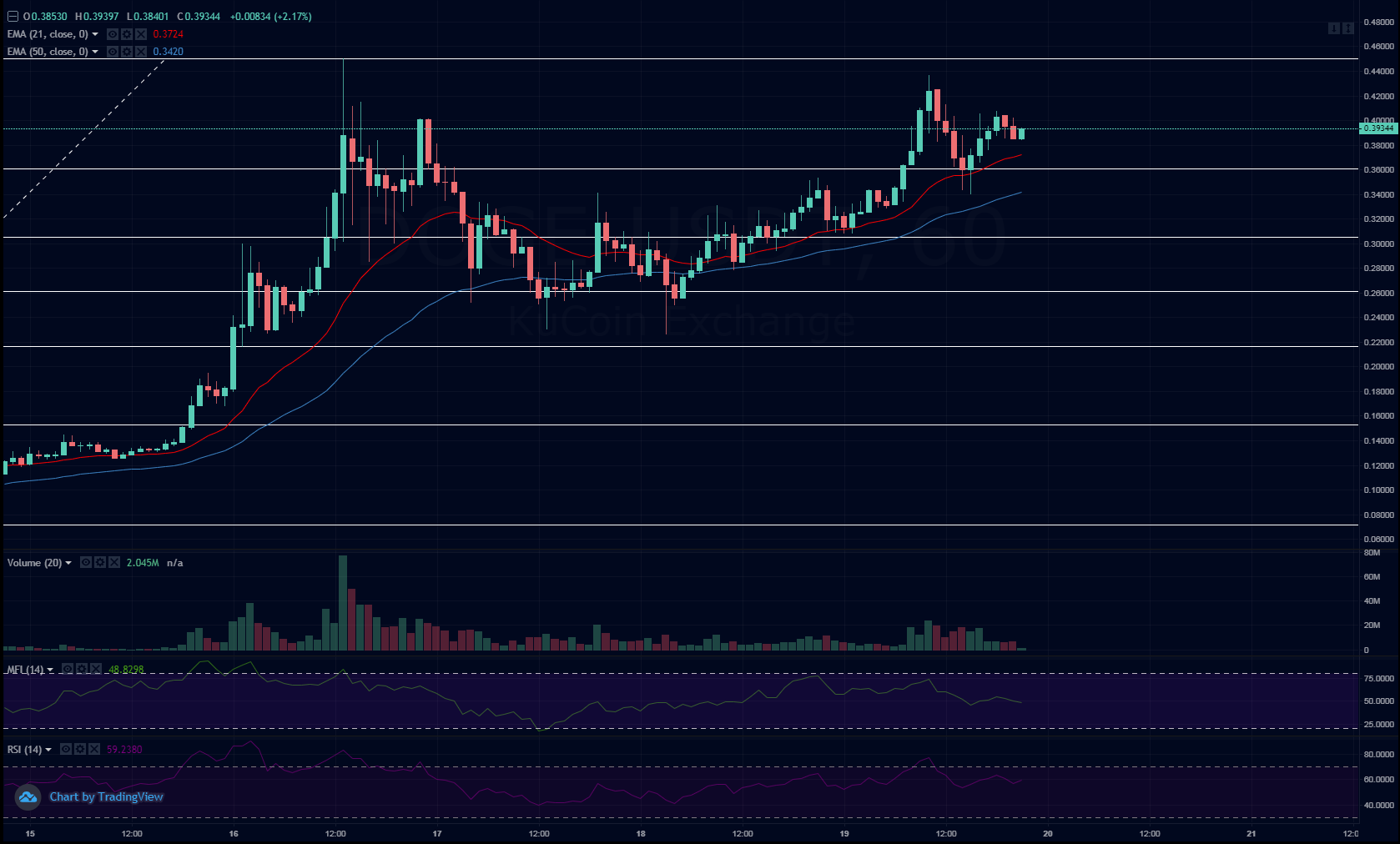 Taking a look at the hourly time-frame, we can see how DOGE moved towards its all-time high, as well as what happened after.

What’s Next For Dogecoin?

Ultimately, the community built around Dogecoin still wants to see this cryptocurrency at $1 per DOGE. If this trend continues, we might see this result sooner rather than later. However, this would indicate that the meme-based cryptocurrency would have to increase its price over 100% yet again. While it is certainly not impossible, the majority of analysts and traders don’t expect this to happen in the near term.