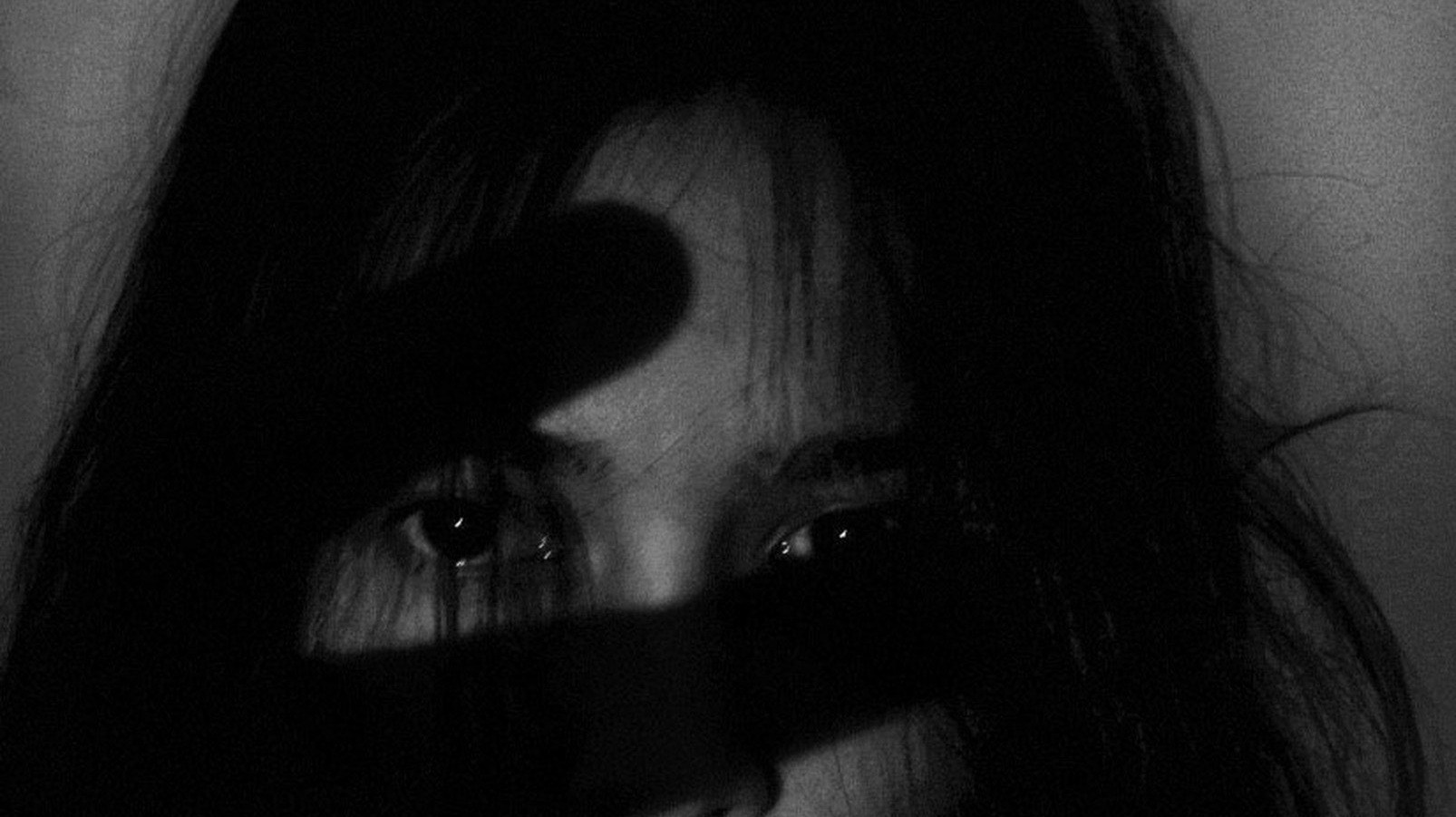 Just because you can't see it, it doesn't exist.

The following images are captured by Magnetic resonance imaging (MRI).

Most of the people with a narrow understanding of depression always tell that it's all in the mind. Little did they know that this is a real and serious illness.

People who are lack of education often tell that this disorder is just an excuse for children who are not paying attention. According National Institute of Mental Health (NIMH), Attention-Deficit/Hyperactivity Disorder or ADHD is characterized by an ongoing pattern of inattention and/or hyperactivity-impulsivity that interferes with functioning or development.

We should educate ourselves that these mental illnesses/disorders are not just created to form some clout. Just because you can't see it, it doesn't exist. It's like you're saying that you cannot see your brain so, it doesn't exist.

Just because you can't see it, it doesn't exist.

An aspiring writer who fight thru writing.