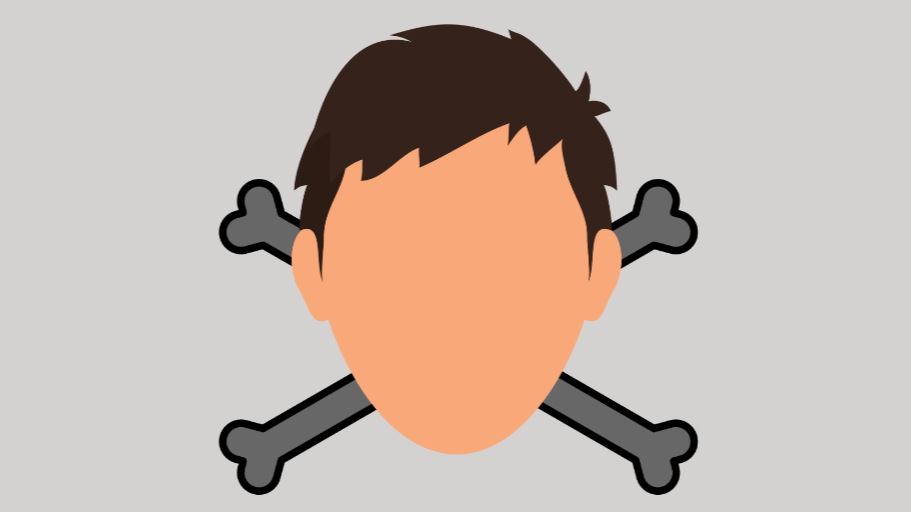 In some parts of our life, it is impossible that we didn't encounter the term toxic masculinity. I must say that this is one of the root causes of problems in society. But why?

Toxic masculinity is the set of standards our society expects to our men that can harm both men and the others. It is a mindset that believes men must be strong, don't showcase their feelings, and dominate women.

This wrong viewpoint encourages violence, gender inequality, and other irrational things. Here's why:

Halt them from expressing their emotion and discourage them from seeking help.

Men with this mindset think that exhibiting their weaknesses reduces their manliness. Because of that, they tend to hide their emotions and deal with it with themselves. This is why they are discouraged to seek help from others knowing how society will perceive them.

The study says that most suicide cases are men and this is what they see as the cause.

Toxic masculinity teaches that violence is the only way to prove the power and strength of a man.

For example, in action movies, the lead actor demonstrates his strength by the way he holds the gun and kills his enemy. Many of us consider it cool and very manly which is wrong.

One of the bad effects of toxic masculinity is unreasonable thinking that doing something that they thought is not aligned to being a guy is considered gay/homosexual.

For example, doing a skincare routine. Many of the people today are conscious of what they will look like in front of others. They will keep their best to look presentable. Toxic masculinity links skincare routine as being feminine. This is very irrational. Everyone can do it because it's part of hygiene and it's a way of taking care of themselves.

Another example is the colour of the clothing. The pink colour is associated with the woman. If men tried to wear pink clothes, a man with a toxic masculinity mindset will consider him as not straight.

This also dehumanizes gay as less of a man.

Masculinity is constructed that foresees as women as weaker than men. Men are superior and women are inferior. Men should lead and women should follow only.

This article was not made to criticize men. My goal is to raise awareness. Everyone is affected. Cancel the toxic masculinity culture.

An aspiring writer who fight thru writing. 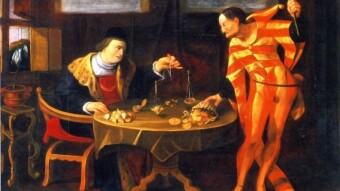