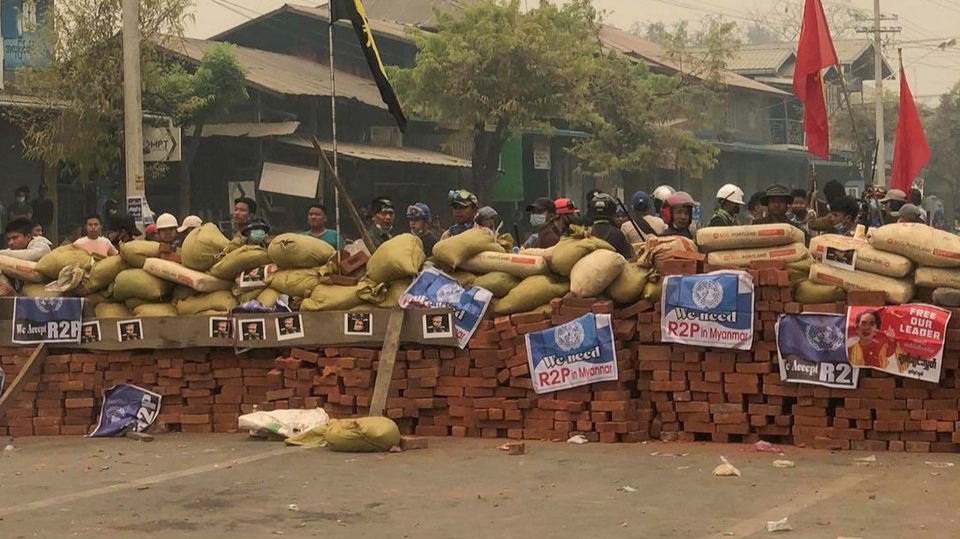 What can be Done When a Country's Military Starts Slaughtering Civilians: Part 3

To try and keep my posts from being to terribly wrong here is Part 3 of the Myanmar crisis.

There is one thing, one very very important thing that is causing China to really care about this coup and subsequent protests. Sadly, it is not human life or suffering, it's really not even the illegal immigration and subsequent spikes occurring in towns that border Myanmar. In China money is king and more importantly Rare Earth Metals are even better than cash. China has a stranglehold on the supply of rare earth metals both due to the prevalence of them within the country but also because of their refining capabilities. I

n the US and other countries that mine them they are mined in said country before being shipped to China to be refined and then back out to the world for use. The loss of Myanmar's "feedstock" or the initial ore sent over would be catastrophic not only for China but also the rest of the world since China is so heavily relied on. This causes an issue with how the country can be sanctioned.

With all of this happening it is finally coming out that people are either returning or postponing continuing their education abroad to train with insurgent groups to protect their people and fight back against the military junta. With the recent creation of a shadow government called the National Unity Government by protest leaders from across the nation more and more people are gearing up for a much more severe conflict. The local uprisings are increasingly being surprised with extreme violence like with the rifle grenades. This is creating the perfect ground for young people to choose to take up arms and join the insurgent groups. These groups also gain legitimacy by being able to fight under the National Unity Government creating an interesting dynamic where ethnic and religious lines are being crossed to unite against a common cause.

The outcry has also recently gotten much much worse with the military openly showing their citizens detainees that appear to be tortured. It is hard to understand what else could have happened as the prisoners were bloody and bruised. These images did not even have to be leaked the military willingly aired them as what I can only guess would be a sign of control. Anyone who follows how gangs and other groups form would be able to tell you that doing this will have the exact opposite effect. It will further encourage groups who otherwise would not band together to do so to fight back or do whatever they can against the junta.

With the head of the junta getting ready to leave the country to attend the ASEAN (Association of Southeast Asian Nations) summit the junta appears to be trying to emphasize the control that they have. It will be interesting to see if other leaders will either withdraw from the summit or if they will try to sideline the junta leader some other way. The military has tried to appear willing to engage by freeing almost 25,000 people but this release hardly included anyone who had been arrested recently or pro-democracy protestors. The junta is also seeking to arrest almost 1,000 more protestors for the very act of protesting.