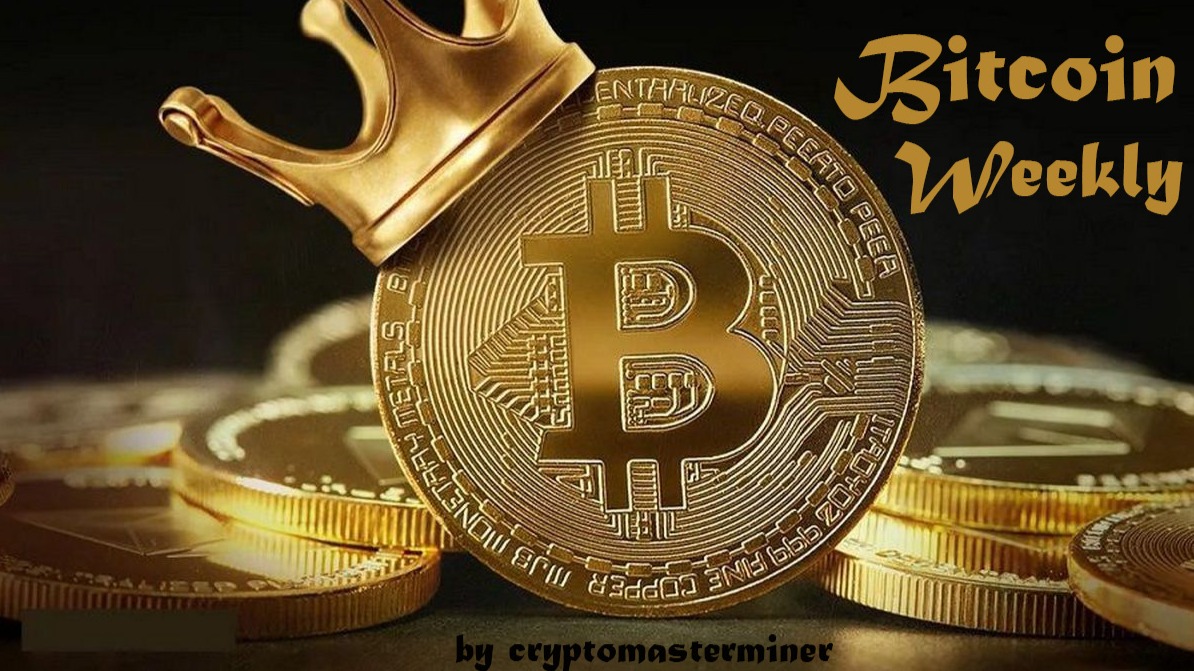 Welcome to the second edition of Bitcoin Weekly, here we will get you up-to-date on everything Bitcoin (BTC).  Last week the "king of crypto" was in the news a lot with the Bitcoin Conference taking place in Miami April 6-9 with over 20,000 in attendance.

Bitcoin fell below the important $40K mark today and had not closed below this level since March 16th.  The decline came after the ten-year Treasury yield hit 2.77%, a three-year high.  Bitcoin and other assets labeled as "risky" tend to fall when yields rise.  Investors also a factoring in the potential for more monetary tightening by the Federal Reserve.  The FED's minutes (summary) from their March meeting indicates an even more hawkish stance so expect for interest rates to rise and hurt markets across the board.

It also appears that the market is reacting to the fact that Terraform Labs, the company behind Lunda and the Terra stablecoin TerraUSD (UST), purchased around $175 million worth of bitcoin over the weekend and that the buying is now largely over.  Tesla recently reversed its stance on accepting bitcoin for payments.  In China, the country ordered mining in the Sichuan province to shut down and also told banks to stop supporting crypto transactions continuing their growing list of restrictions on digital currencies.

Bitcoin is once again in negative territory for 2022 and continues its bearish movement since peaking last November.  BTC's correlation to the NASDAQ 100 hit a record high as both continue to move in the same direction to major news.

Satoshi Nakamoto registered his/her/their birthday as April 5, 1975, on the P2P Foundation. This is the platform where he/she/they first mentioned the conceptualization of the Bitcoin blockchain.  If this happens to be true, Satoshi turned 47 last week - Happy Belated Birthday! 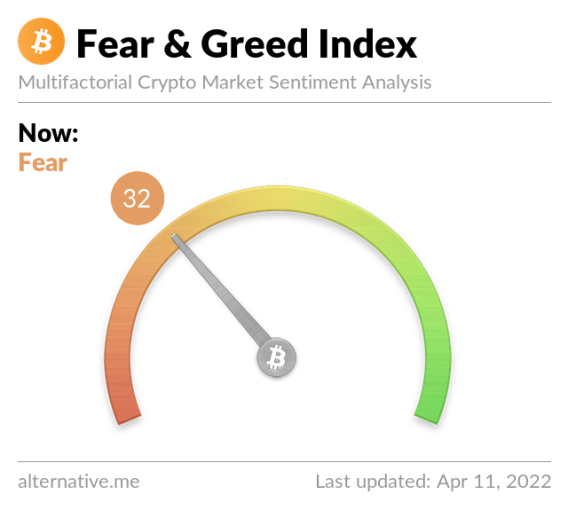