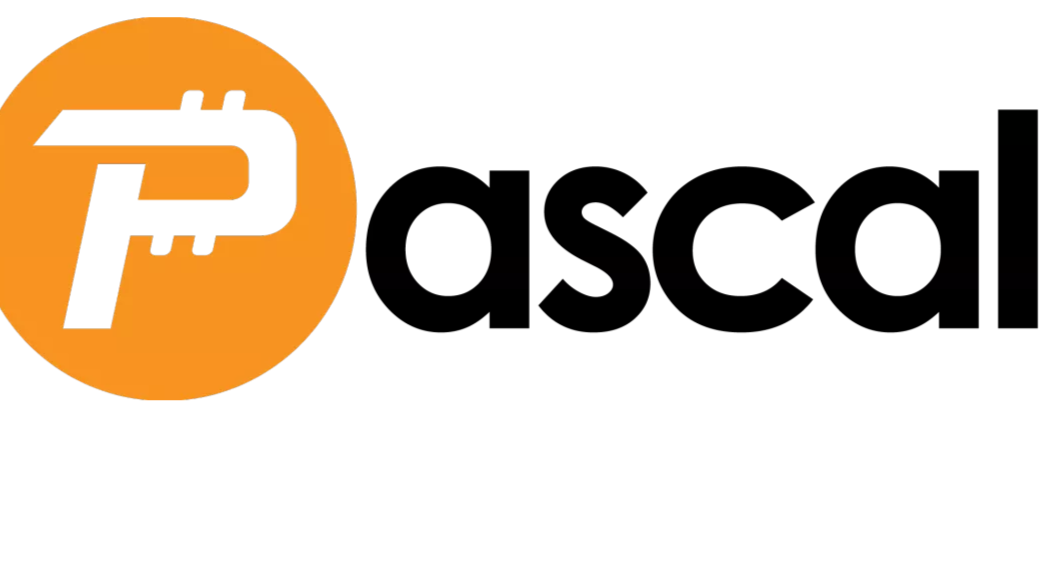 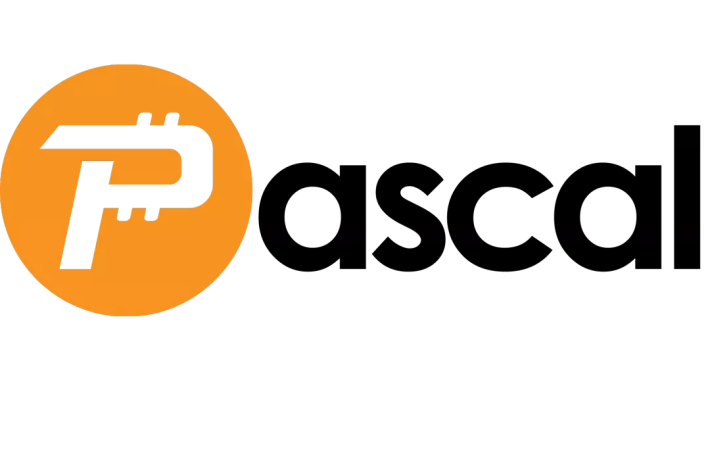 Past a month already! Seems the year runs faster than our imaginations. However, it’s been a very busy one and time gets to run. The pascal project keeps going stronger and getting better, adding new developments every day and working hard to ensure that our technology works at its best.

Community management and interaction becomes paramount when a project is focused on serving a population of people. Pascal blockchain is one of this sort of projects.

Hence during the past month we’ve also channeled much attention towards community building and harmonization, this have resulted in an improved community interaction and a more responsive community. We are waxing stronger amidst the tight schedules and other challenges.
It’s a new month, a perfect time to relay to you, the highlights of the past month and expectations for coming months:

Issues with our official medium page

You are surely reading this report from a personal blog, which may be unusual; unarguably. This has to come first due to the need to address the impression. We’ve been having some hinges as regards our official medium page. Due to the cryptocurrency regulations by medium, we are currently unable to assess our official medium page, this have been ongoing for a while now.

The main reasons for this is the issue with the registration email which according to the terms and conditions must be linked to the cryptocurrency project’s official website. While we’ve satisfied other requirements to get the medium page running again; we are currently working towards fixing the email issues and bringing our medium page back to functionality.

As we work towards this, we seek your understanding. Official channels will be used for broadcasted messages once this issue is fixed.

With the developments almost done, the Pascal blockchain Version 5.2, an important upgrade of the version 5.1 is expected to be released within 72 hours, it’s fixes the afore mentioned features and once again adds more finesse to the well crafted version 5 protocol.

The RandomHash2 not only brought more resistance, it presents more speed and a more memory friendly features, a good one for scalability.

Due to the need to make this feature work at its best, we have released the RandomHash2 version 2.1.

• Optimized RandomHash2 with up to 80% more speed. (On some system rhminer 2.1 is up to 250% faster than official miner)
• Fixed linux binary where main thread was exiting after miner startup.
• Linux zip files now contain rhminer as an executable and not a simple file.
• Fixed windows packages and removed extra folders

Users who have tested this release have complained of stalling issue, we have moved to fix this issue , as regards this, we have released a new interim version only for Linux that fixes the stalling problems.

Check out the releases here: https://github.com/polyminer1/rhminer/releases/tag/2.1

We keep community relationships at the helm of our procedures. Due to need to be as transparent as possible, the pascal project community is well informed of every intended move and proposals only proceeds after community approval through voting.
In our previous reports, we have shared our plans for new reward scheme for developers, team members and other contributors to the pascal blockchain projects, this includes a Quaterly statement of budgets and community approval of the budget.

With respect to this, we have published a poll in our discord channel to allow the community to vote on acceptance or rejection of our proposals of expenditure for the first quarter of the month. This poll will be validated and the community preferences will be duly followed. Approved budgets are subsequently used to run the concerned areas of the project until a new proposal is approved.

It’s been a very short January and this report is not exhaustive of the events of the past months, hence we urge you to join us on our social media channels and stay updated with all information.