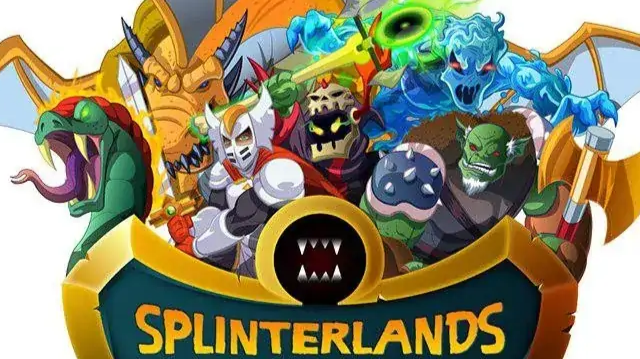 There is less than a week left in this season so it's time for another report card. I have obviously slacked off quite a bit recently as I have focused more on getting my quest done rather than draining my Dark Energy Capture rate. By the time I get to like 12 fights done, I tend to be quite tired so maybe spacing out my sessions might be a better choice to keep it from being full.

On a side note, I bought 500 chaos legion packs but I was a dummy and did not take the bonus packs. From the 58 packs I opened, I did get my first GFL and I have already used it in my line up a few times. It's a great addition to my own water deck.

I fought around 80 less fights but my win rate is over 1. So in a way, my inaction did help my win ratio but it negatively affects my DEC earnings. So I am not sure if that is a good or bad thing. My longest streak remains unchanged and I think last season was easier than the one before as my highest rating also went up. 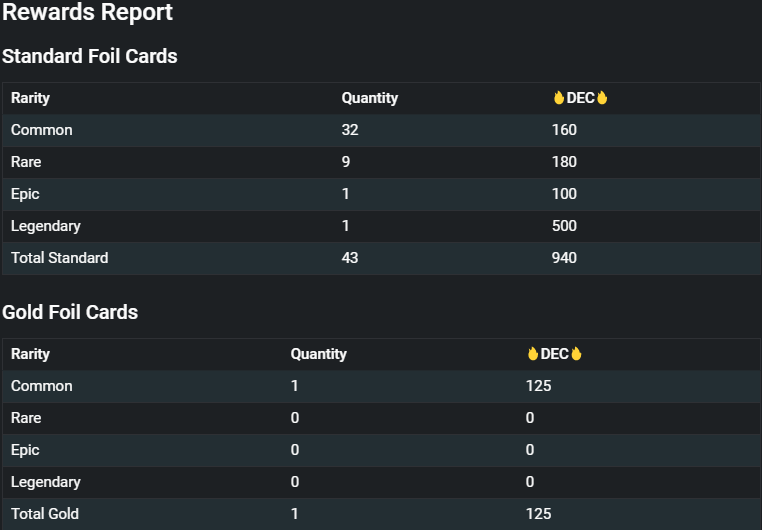 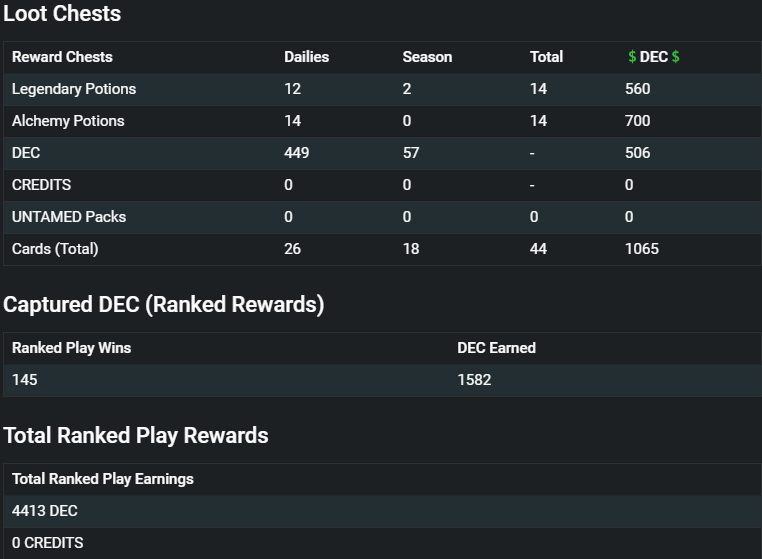 I got a epic and legendary card last season but I also received less common and rare cards. So i think things evened out on that front. As for my gold foil cards, I got 1 but this time it is a common rather than a rare card. My lack of matches has definitely hurt my DEC earnings as I only earned 1.5k DEC from my fights. On average, it is about 10 DEC earned per fight so it definitely adds up.

I haven't been doing a good job of collecting my SPS so this season included some from last season. The VOUCHERs are at least maintaining a decent price as they are definitely worth it for the bonus packs so long as it's not over $4. As I don't plan on buying more packs for now, I might just sell the rest of the VOUCHERs I get to add to my own funds.

Chaos Legion has come out and I have bought packs. However, I don't have the potions to open up as many packs as I would like and I don't really feel like buying them either. So my deck has been upgraded to a small extent but I feel it is still lacking as I haven't really upgraded my own cards. Overtime, I should get more free potions and then I will be able to open some more packs. This season wasn't that bad but I really should work on using up more of my dark energy capture rate.