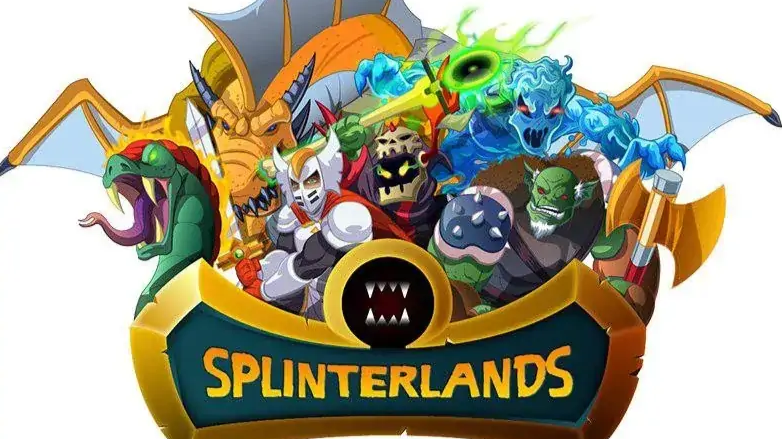 I didn't have as much time again lately so I just aimed for my daily quest everyday. This means getting to Gold II for the extra chests. I don't think I did well this season but I did get some decent rewards in my season rewards. This did net me another untamed pack and a few good DEC drops did sound good.

Well that is the summary so let's go see how well I did this season.

I definitely didn't do well this time around but I did win more fights than I lost. The fights in Gold are much harder compared to Silver where I use to win 75%-80% of the time.

I was expecting Daria to be higher but I think I probably had more earth and fire daily quests. I do like using Wizard of Eastwood since it can remove 2 shield points from the opponent and it tends to help quite a bit. As for Yodin, he is great for high mana fights. 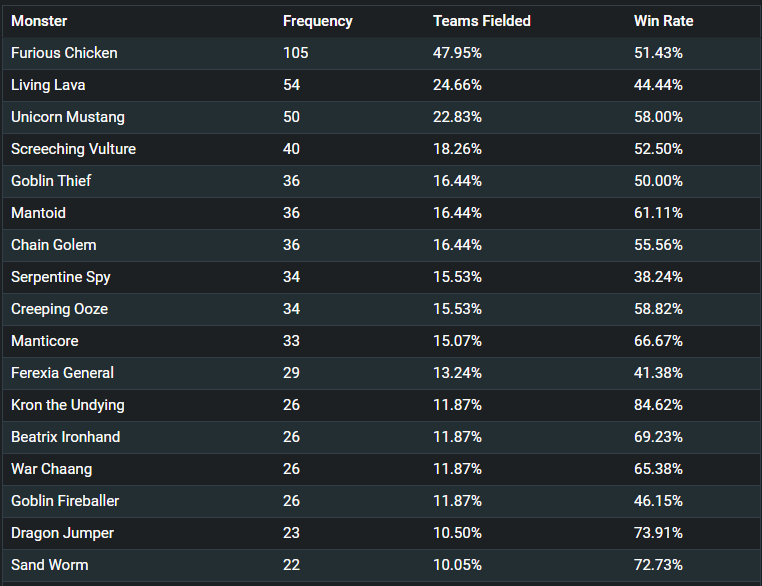 The chicken is by far the top but I was not expecting Living Lava as the 2nd most used card. I tend to use him a lot but I should probably use Chain Golem more. One reason I use Living Lava more was because I prefer to use that 1 mana elsewhere. 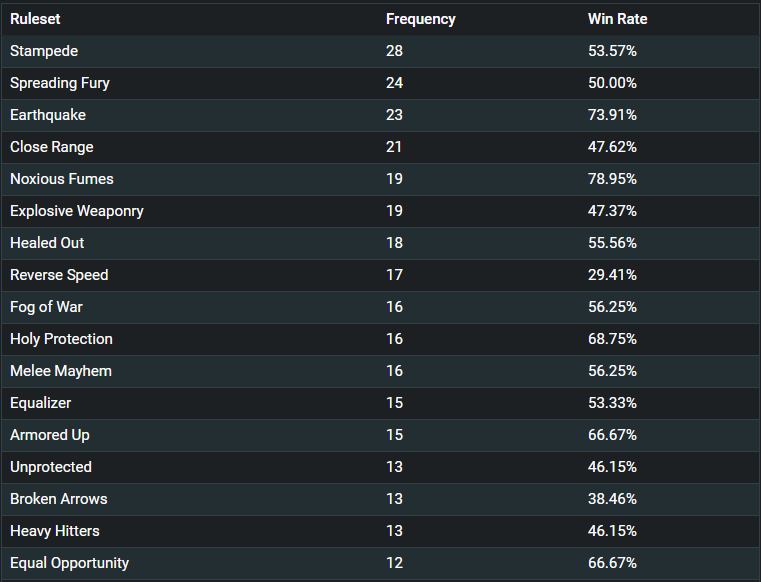 I never really seem to take advantage of Stampede since I don't have any cards with it. I also don't seem to see many of my opponents take advantage of it but I do think I got demolished once by an opponent who used Rexxie last season.

Earthquake, Poison and Keep your distance seems to be the good rule sets for me. But Reverse speed with 29.41% seems really bad and even worst is little league where I had a 0% after ten matches. 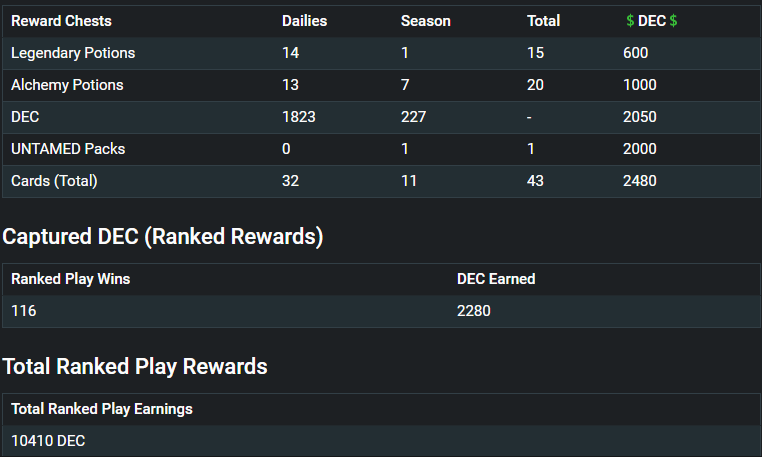 2 Gold Foil commons, 1 untamed pack and 4 epic cards seems like a great season. There was no legendary card but I think the outcome was great. My total rewards for the season is 10,410 DEC so I think that is about $10 if we believe that DEC is at its peg of 1000 DEC for each dollar.

I don't think I did well but my season and daily quest rewards made my season results to be quite good. I think Splinterlands can be quite time consuming but it is a nice challenge. There are two seasons a month so if we doubled my earnings, its about an extra $20 a month.

Also you can view the entire report here because I only included most of the report. Some parts of the monsters and rule sets were cut off.