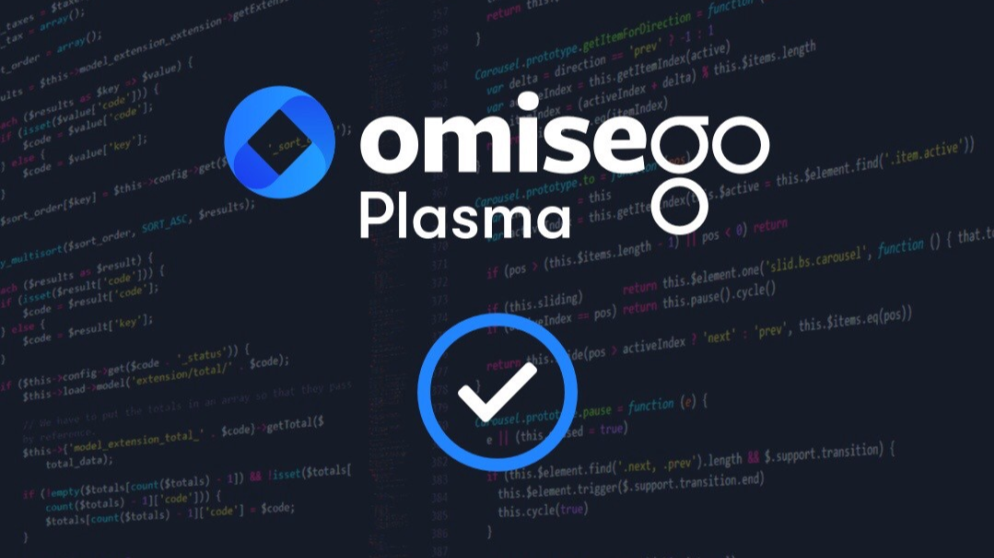 As cryptocurrencies and blockchain increase in popularity with a growing number of use cases and public awareness, the technology is failing to keep up with demand. Decentralized blockchain networks like Bitcoin and Ethereum are experiencing very slow transactions taking several hours to finalize. This is to be expected as Bitcoin’s transaction processing capacity is only 7 transactions per second (TPS) and Ethereum’s is only 15 TPS. Other blockchains such as EOS and Ripple’s XRP can handle a much higher throughput of transactions but they sacrifice decentralization for scalability.

This sacrifice is not acceptable for leading blockchains that value decentralization and understands its importance for long-term sustainability. Industry and market participants have realized the importance of decentralization as well, which is why Bitcoin and Ethereum are the top two crypto’s by market cap with the most adoption despite being slower. However, their inability to scale is proving to be one of the biggest problems decentralized public blockchains face today and it must be solved if they’re to thrive well into the future.

There’s no question that Ethereum is the leading blockchain platform for the development of dapps with smart contract functionality. It blows every other project out of the water as it has over 2500 dapps, thousands of active users, and the largest decentralized finance (DeFi) ecosystem with nearly half a billion dollars locked in Ethereum DeFi dapps. 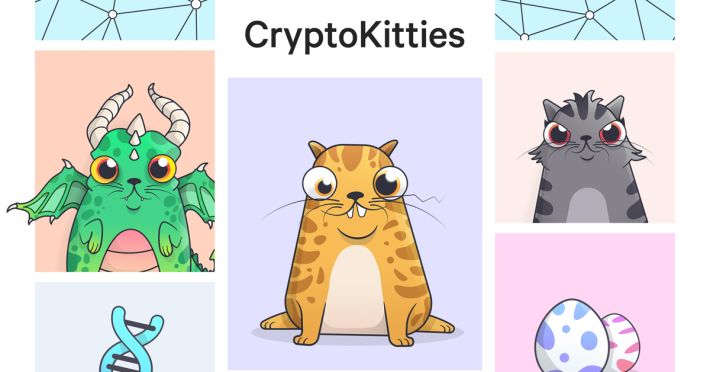 While Ethereum is managing to stay afloat and operate sufficiently, the network has clearly experienced congestion resulting in transactions taking hours or in some rare instances, even days. The Ethereum network first experienced major congestion issues with the CryptoKitties dapp back in December 2017. The congestion became so bad that thousands of unconfirmed transactions in the Ethereum mempool became the norm. CryptoKitties took up 25% of the Ethereum network at its peak and gas prices and fees began soaring as a result. Some minor scaling patches were then implemented and the dapp’s popularity died down. 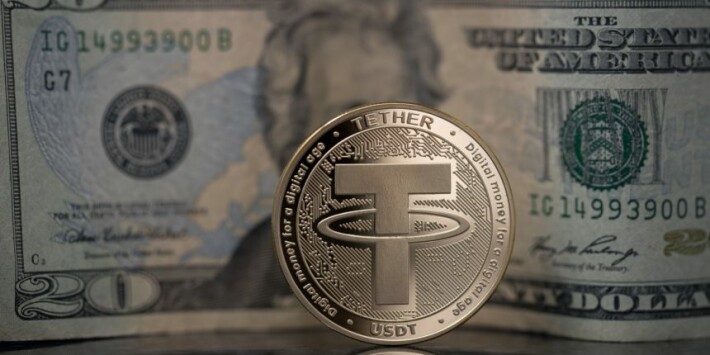 Moreover, Ethereum is once again facing major network congestion but this time the culprit appears to be Tether (USDT), which is taking about 50% of the entire network capacity. On average, USDT is used to handle $18 billion in unfiltered trading volumes, which far outpaces Ethereum’s $6 billion. The USDT ERC-20 token is used not only for the trading of cryptocurrencies, but it’s used for arbitrage between global and local exchanges as well as to bypass national or international restrictions on capital controls and crypto trading.

Currently, Ethereum is handling roughly 700,000 transactions a day but is congested. In January 2018, Ethereum handled 1.4 million transactions a day before getting congested. The reason it’s more congested now is because dapps and tokens are using up more gas and the current gas limit is 8 million. Since Tether is an ERC-20 token it requires more gas and thus fewer transactions can fit in and the network gets congested. To fix this issue, efficiencies will soon be implemented with the Istanbul upgrade which includes gas improvements.

However, this is just a patching scaling solution and will not scale Ethereum to what it will one day need to be. Therefore, Ethereum needs viable long-term scaling solutions so that the network does not get congested and can handle all sorts of use cases. This is what Ethereum will need for real enterprise adoption and to fulfill its vision of becoming a world computer. 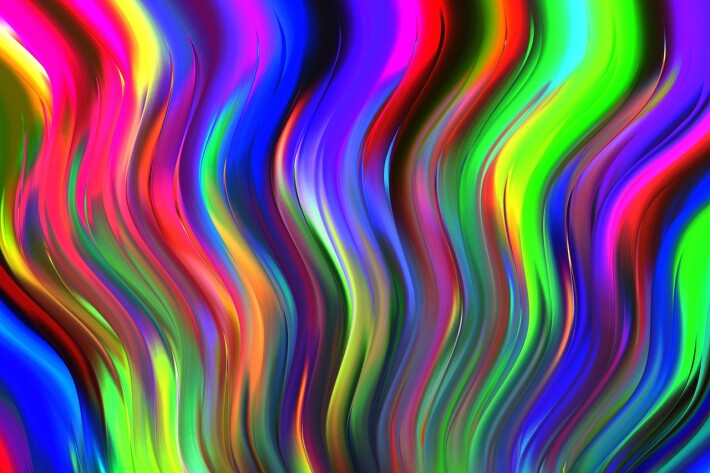 Ethereum’s development has a lot of scaling solutions in the pipeline which will be implemented in the long-planned final phase of Ethereum – Ethereum 2.0. The upgrades and solutions to be carried out with Ethereum 2.0 are poised to make it, for lack of better terms, faster and better. These scaling solutions include proof-of-stake solutions (Beacon Chain, Casper FFG), Sharding, eWASM, Raiden, Plasma and more.

For the remainder of this piece, I will delve into Plasma, a blockchain scaling solution being heavily developed by the OmiseGO (OMG) team.

Plasma is essentially Ethereum’s version of Bitcoin’s Lightning Network in which it provides an extra layer that sits on top of Ethereum’s network and can handle massive amounts of transactions. Plasma uses what’s called ‘child chains’ which report to ‘root chains’ (ie Ethereum’s blockchain) to increase transaction throughput without any of the safety concerns that usually come with using smaller chains.

Plasma was designed by Joseph Poon and Vitalik Buterin and is currently being refined and heavily developed by OMG’s team. In fact, OmiseGO has designed a decentralized exchange (DEX) that utilizes Plasma to support a scalable, fully on-chain exchange without sacrificing security. Regarding this security aspect, OMG has developed Plasma to not sacrifice blockchain security by requiring users to exit the child chain they’re using if anything goes wrong.

Moreover, Plasma, as developed by OmiseGO, can be broken down into 4 parts with responsibilities; the Client, Child Chain, Root Chain, and Parent Chain. See their responsibilities outlined below:

Client
The client is responsible for watching Ethereum and running the child chain. They must detect fraudulent behavior as soon as possible and exit the child chain to maintain security.

Child Chain
The child chain’s responsibility is to watch Ethereum for deposits and perform all computations regarding the current state of the chain.

Root Chain
The root chain anchors child chains to Ethereum via a smart contract. It handles deposits and exits (withdrawals) for a child chain and receives only enough information to do just that, as well as to confirm or deny fraudulent exits.

All in all, OmiseGO’s Plasma solution is establishing the framework for blockchains like Ethereum to scale immensely without relying on the underlying blockchain for safety. This solution can help the whole Ethereum ecosystem grow and OmiseGO may very well be remembered as the project that unclogged/saved Ethereum.

“Isn’t OMG dependent on ETH to release plasma? .... well, it’s the other way around actually...” -OmiseGo

Everything Crypto and Blockchain related.