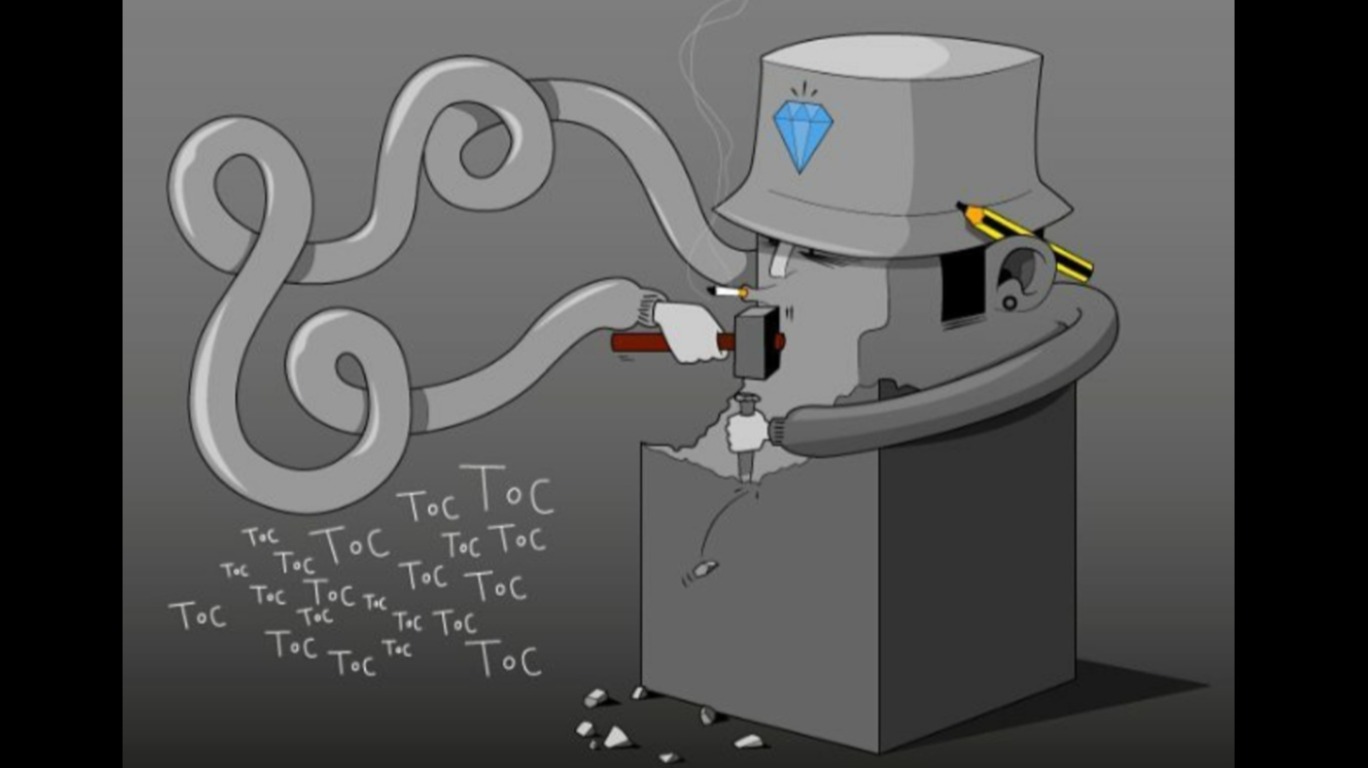 In the crypto world when we talk about mining we refer metaphorically to the process of extracting cryptocurrencies. There are several types of mining even though the most recurring are the so-called PoW and PoS. PoW is the acronym for Proof of Work, and as its name indicates, we must prove that we have developed work to be able to extract the coin. This is carried out by our device, which together with that of the other users, provides the computational power necessary to carry out the work (solve the blocks). This means that when many devices are working at the same time in a network, the difficulty of the work increases, with the consequent expenditure of energy. There is the possibility of carrying out what is called a 51% attack, that is, a single device that contributes 51% of the total computational power needed, but there is still a very outdated expenditure of energy (electricity). The other type of mining more used is the PoS acronym for Proof of Stake and has the advantages of less use of computational power and therefore less energy expenditure. This mining model is based on the fact that the amount of coins that the user has stored in their wallet will be directly proportional to the number of transaction blocks that are mined. Much easier work compared to PoW. By keeping a predetermined number of currencies fixed, we become a masternode, which will help avoid currency volatility, but the more masternodes, the less benefits. 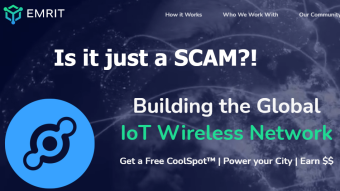 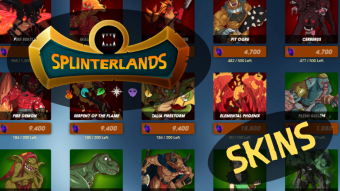