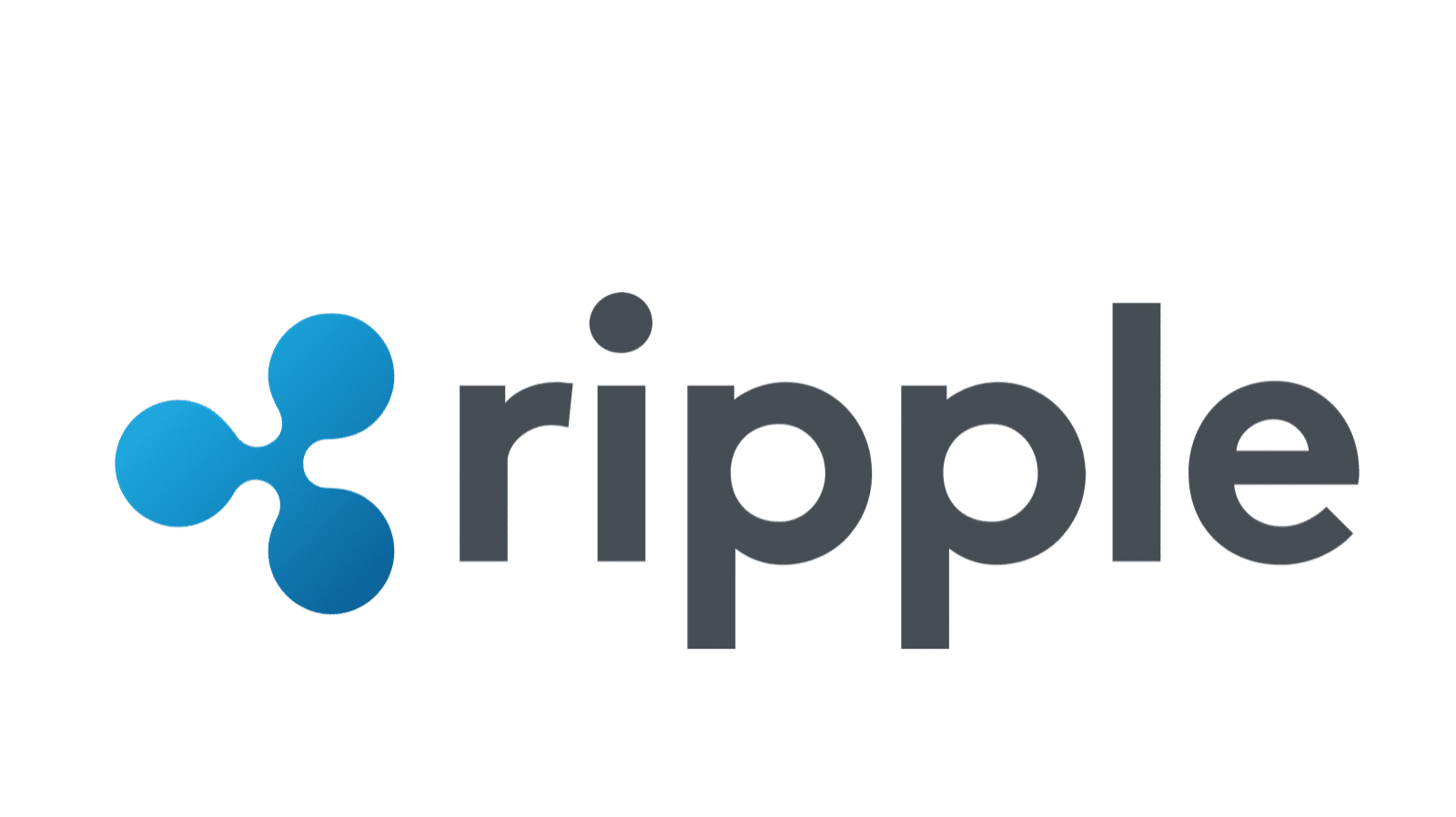 Is Ripple's XRP a Good Investment? In-depth Analysis and Near to Longer-Term Expectations.

The Ripple Protocol and the XRP Token. 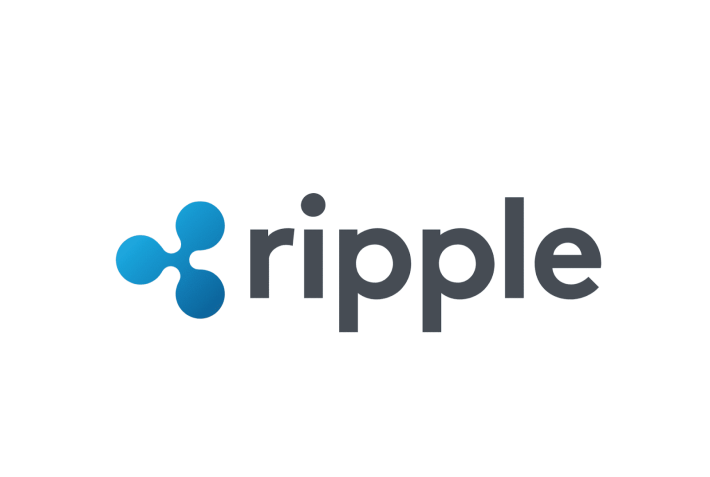 Ripple is a different flavor of a crypto-ledger implementation that is geared towards servicing the banking and financial industries in facilitating fast, cheap cross-border payments and remittances across any given foreign currency. Its mandate is to make capital flows and movement of money as easy as information (what is sometimes referred to as the Internet-of-Value).

Such technological innovation in the financial sector has important and potentially game changing implications since frictionless transactions facilitate market efficiency in conditioning (near) perfect information. As such, Ripple can be seen as a candidate for the replacement of SWIFT, the network underlying the global financial infrastructure that is currently in place.

Ripple Labs Inc., the company behind the technology, was incorporated in late 2012 (first as Newcoin Inc., renamed to Opencoin Inc. a month later and eventually to Ripple Labs) setting the project in motion. The protocol has since been adopted by a wide range of banking and financial institutions, enterprises and global payments processors.

Its internal token, XRP, functions as a digital mediator currency bridging between any other national currency and a small amount of it is burnt in each transaction spent. Its purpose in fast-tracking the frictionless free flow of money, unimpeded by processing delays and high transaction costs makes it an asset geared towards institutional and not retail investors.

Another distinctive hallmark of Ripple is its Byzantine tolerant consensus protocol. Since RippleNet is a federated network of overlapping sets of trusted validators (banks and payment providers) efficiently agreeing on the order of transactions that make up the state of the ledger and requiring basic threshold connectivity (UDP packets) for maintaining agreement across the network.

That is to say, there is no need for parameterizing the system along Proof-of-Work or Proof-of-Stake arrangements as with permissionless/public blockchains since RippleNet is incentivized by the business problem Ripple solves for the parties involved. (The instant liquidity provision of XRP enables cross-border payments with finality in less than two minutes.)

The UK Financial Conduct Authority has also declared XRP a utility/exchange token and not a security.

Brief History and Origins of the Project.

Ripple's origins date from back in 2005 when Ryan Fugger developed a secure electronic payments system called OpenCoin, which went on to become the foundation for Ripple. Jed McCaleb is also a co-founder and early CTO of Ripple (later leaving the position to form his own enterprise, Stellar Lumens).

He's also the founder of the early Mt.Gox (as the "Magic: The Gathering Online eXchange", a fantasy-based card game service before becoming a Bitcoin exchange) and the peer-to-peer file sharing eDonkey network.

Since 2013 the Ripple protocol has been adopted by a growing number of businesses and financial institutions, though the specific use cases pursued and the implementations they deploy varies. Some of the names, to name a few, include the Canadian Imperial Bank of Commerce (CIBC), Bank of England, Unicredit Bulbank, National Bank of Abu Dhabi (NBAD), Bank of Thailand, Reisebank, ATB Financial and Santander. 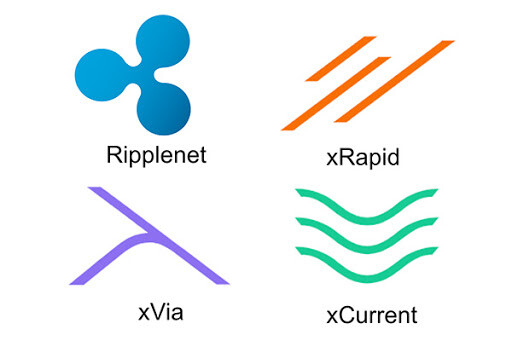 RippleNet implements three variations of the protocol, each fulfilling different complementary functions but all three using XRP as the vehicle currency. Those are xRapid, xCurrent and xVia.

xCurrent is Ripple's solution for cross-border payments that enables cross-ledger interoperability between networks. It is built around a neutral, open protocol, the Interledger Protocol (ILP) and cryptographically secures payment flows with information redundancy and immutable audit trails. It establishes bi-directional communication via an API-based messenger while each transacting party has their own IPL sub-ledger tracking credits, debits and liquidity across all parties. 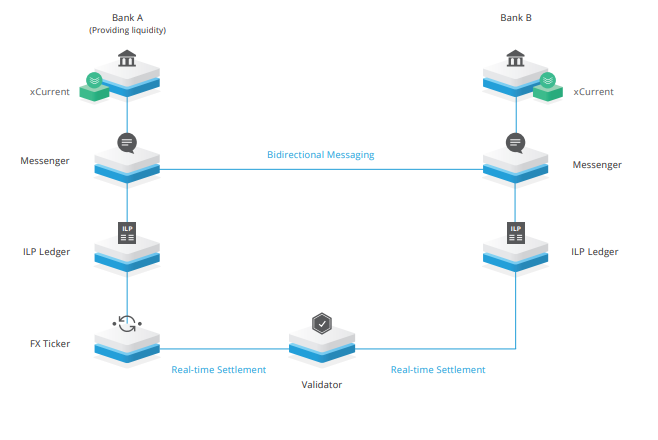 xRapid provides on-demand liquidity of XRP for assisting fast cross-border remittances. The XRP token governs all transaction that take place in RippleNet and xRapid stores pre-converted XRP/fiat pairs which the payout bank transmits to the receiver, significantly reducing transaction costs in the process.

Since launching in 2018, commercial deployments of xRapid have attested to its reliability in production. Among which Euro Exim Bank, a London-based bank specializing in international finance and corporate banking which uses xRapid to reduce liquidity costs and xCurrent for cross-border payments.

xVia provides a single standardized API as an integrated interface for both xCurrent and xRapid that enables the attachment of rich information like invoices, rulebooks, etc. 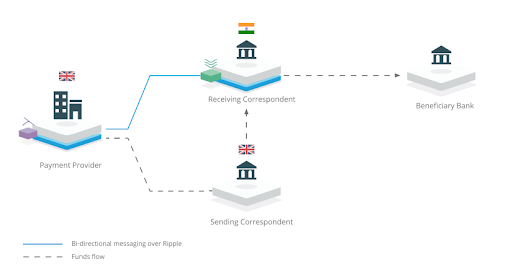 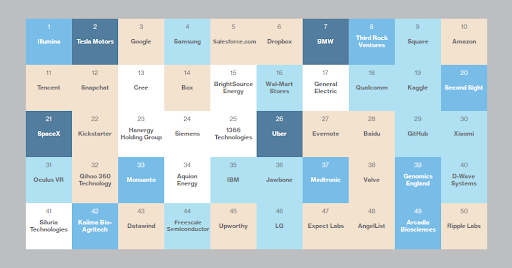 The MIT Technology Review included Ripple in a top 50 list of "smartest companies" in 2014 alongside names like SpaceX, Amazon and IBM.

There are nearly a hundred financial institutions that have joined RippleNet in 2018 and the list keeps on growing. MoneyGram has been one of these strategic partnerships serviced by the xRapid liquidity provision (an integration into Ripple's ecosystem through xVia) instead of requiring the company to use pre-funded accounts across the globe to source liquidity. 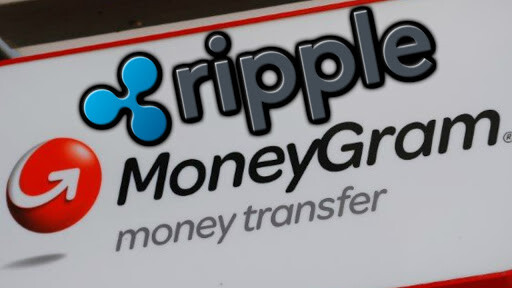 SBI holdings, with whom Ripple partnered in 2018, represent a group of Japanese companies set to launch a virtual currency. SBI will use XRP as the only digital value supported within their system as of launching of their digital currency for making transactions between users in Japan and the rest of the world. And importantly, SBI holdings are looking to establish a system within their own banking system that would allow instant conversion of XRP to other currencies as well as JPY.

An exhaustive list of Ripple's partnerships and their respective RippleNet implementations is available here.

In August 2019 a lawsuit was filed against Ripple which claimed that XRP constitutes an unregistered security, referring to the SEC’s “Framework for ‘Investment Contract’ Analysis of Digital Assets” while filing the claim. Ripple CEO Brad Garlinghouse took to Twitter shortly after, saying that "SEC guidance isn’t issued by the Commission and isn’t law, rule or regulation. It’s clear XRP is not a security and the UK and others have said as much." These issues are endemic to the nature of the Internet as its own inevitable jurisdiction and no common framework for addressing problems of the sort has yet been articulated.

Additionally, Ripple the company persistently tries to disassociate itself from the XRP token claiming it to be open-source and that it was gifted to them by the developers who created it. Whether that is so remains subject to debate and Preston Byrne, a British attorney well known in cryptoland, has written two extensive blog posts on the matter investigating the issue in more depth and detail. But one thing that is clear is that if you're a for-profit company under obligations of regulatory compliance, the last thing you'd want to be associated with is being a cryptocurrency issuer.

Lastly, the OpenCoin team is said to have the levers for the minting and issuance of XRP, releasing large amounts at the beginning of each month. However, this is not the same case as for example with the Tether (USDT) controversy since XRP tokens are mostly sold off to institutional players and programmatically at certain specialized digital exchanges, with the rest allocated in ways meant to advance the development of the ecosystem and maintain the liquidity necessary for RippleNet's operation. 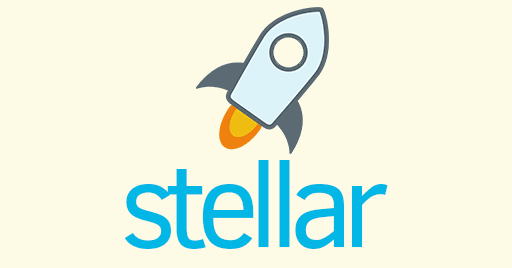 As Jed McCaleb had irreconcilable differences with the Ripple board he went on to launch the Stellar network in 2014 with former lawyer Joyce Kim. Stellar was initially a fork off the Ripple protocol, although no code has ever been copied despite the functional similarities the two share.

However, while Ripple is a for-profit entity targeting the banking and financial industries, Stellar takes a more bottom-up approach geared towards individuals and the global provision of financial services with emphasis on the technology and is less involved in making a name for itself among financial institutions.

Just like Ripple (although Ripple does have closed source components), Stellar is an open-source protocol for the exchange of money and/or tokens/cryptocurrencies across borders (Lumens, with ticker XML, being its native currency), as managed by a peer-to-peer network of servers running the protocol's software implementation.

Lumens serves a two-fold function, one as a spam deterrence mechanism (in a manner similar to gas in Ethereum, but at a much lower cost) and the other as an intermediate bridge asset (as XMR in Ripple). The median transaction fee on the Stellar network at present is 0.00001 XLM — about a millionth of a US dollar.

Stellar has also notably received certification from an Islamic shariyah advisory firm making it halal for the Muslim world and most importantly the obscenely wealthy Gulf region of oil producing countries. Notably, Stellar has also formed a partnership with IBM in joint efforts to provide financial institutions with enterprise-level cross-border payment solutions. While the private networks IBM builds are based on Hyperledger, the public ones (including a universal payment solution) build on Stellar's infrastructure.

The table below compares Ripple and Stellar relative to some basic system properties:

Ripple is a more fintech-oriented crypto initiative that is a departure from the prevailing libertarian ethos of the blockchain-based crypto-hawala and given that it shouldn't surprise anybody that there wouldn't be any shortage of ideological zealots ready to throw dirt at it and question the nature of Ripple's motives and pursuits.

Nonetheless it tends to get little attention in the cryptosphere overall (given its #3 position in CMC) and have its dedicated community of investors (mostly professionals with background in finance and Forex trade) which tend to not be as loud as, for example, the Bitcoin community with their aggressive Twitter propaganda and marketing/PR campaigns.

Despite all else, the value of Ripple's technological innovation is undeniable and battle tested in production (and I can personally testify as a client of Unicredit Bulbank) and that Ripple has managed to successfully introduce very useful and efficient solution that solves important industry problems as witnessed by it being widely adopted across the industry landscape. An achievement not that many blockchain projects can claim to have pulled off despite all the bombastic claims and posturing throughout 2017 and 2018.

As for market price speculations about future performance of the XRP token itself, it must be remembered that the price of XRP is meant to be kept low given the nature of its purpose in the network. Investors that purchase the token are usually doing so for the access it grants them to using xRapid and any of the other two RippleNet solutions, not as a speculative investment in itself.

As for market price speculation and future expectations of how XRP might perform, it is most likely that the price is kept low since that's crucial for what the XRP token is used for and investors are usually buying it so they can use xRapid (or any of the other two RippleNet solutions) and not as a speculative investment in itself.

However, given the inevitable structural changes bound to take place in the markets and how XRP might evolve in terms of utility functions/use-value (and the kinds of capital flows it might consequently end up coordinating or getting exposed to), it's not impossible that things might take unexpected turns in the future.

In any case, in the uncertain future of technologically driven industry disruption and fundamental restructuring of our information and communication systems on the horizon, Ripple seems to have carved its place by making itself a necessary component and while never a guarantee that there will be significant returns on investment, there is the assurance of security that at least one will not suffer any losses.