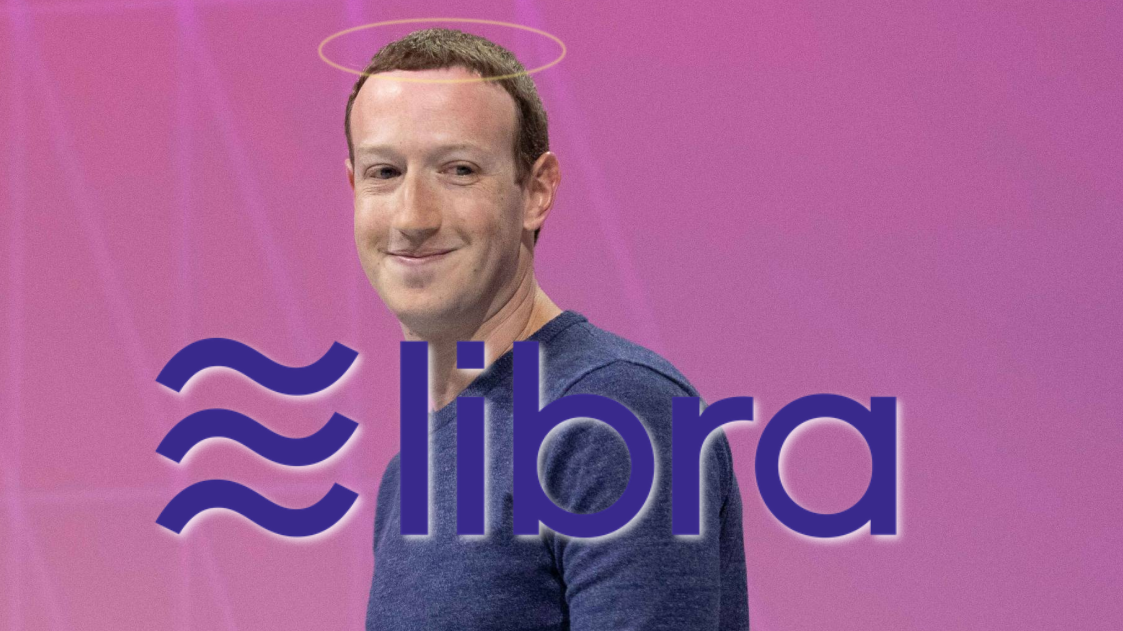 The good side of Libra

My last post about Libra had a tone of criticism. As many others, I am wary of Facebook (for many reasons) and I think Zuckerberg is much too sly. But I don't want to enter in politics here, so let's talk about some possible positive aspects of Libra for the "cryptosphere".

Perhaps the main advantage in the case of Libra succeeding to be implemented is the impact on the regulatory status of cryptocurrencies. Most cryptocurrencies have been operating under the radar, and the legal aspects of it are often unclear and mostly ignored. Facebook, on the other hand, is a very large player: 2.41 billion monthly active users (MAU), 1.59 billion of which are daily active users (DAU) (source) and a revenue of almost 17 billion dollars only in the second quarter of 2019 (source). That makes it impossible for it to be ignored by governments and regulatory agencies, and we have seen many efforts to stop Libra, which have succeeded to a certain extent. If Libra succeeds, however, this could be a major milestone for the cryptocurrency universe, as finally large state agents will be granting recognition to a blockchain-based coin. This drives out a lot of the uncertainty that plagues crypto markets -- the fear of crypto being simply forbidden -- and may potentially cause an unparalleled bull market. Once Libra is legally accepted as a legitimate way of making transactions, it is expected that other cryptocurrencies will also be granted that right.

The second potential positive impact of Libra is that it might lead to mass adoption of cryptocurrencies. Many people nowadays are still totally oblivious to the existence of Bitcoin, but with Libra becoming a major currency in a platform with 1.6 billion DAU, it is inevitable that the interest in cryptocurrencies will see a sharp rise -- causing prices to skyrocket.

Clearing the regulatory environment and fostering mainstream adoption of cryptocurrencies are some of the main benefits that we may see if Libra succeeds. On the other hands, the fear that it might be a competitor to Bitcoin or altcoins is real, but most cryptocurrencies have their own use and niche, so it is unlikely that Libra would take over the whole crypto market -- specially being a stablecoin. If Facebook succeeds, though, we may very well see a non-stable crypto coming from Zuckerberg's corporation.