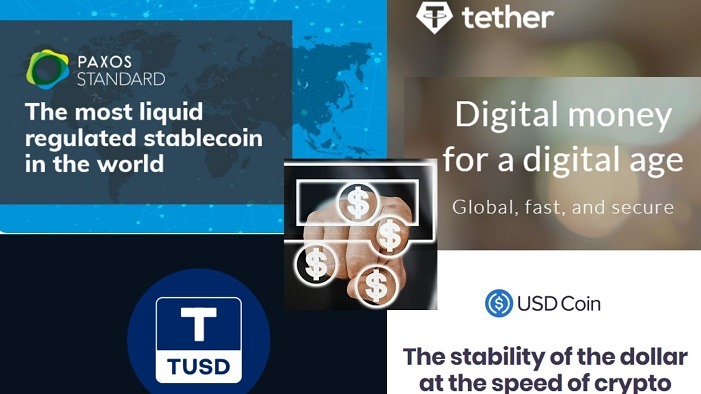 The blooming popularity of Stable Coins in Contemporary times 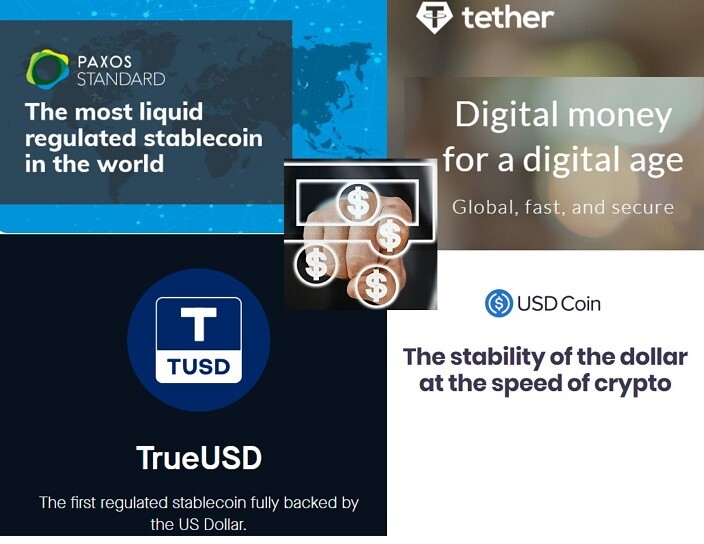 Increase in Stable Coin holdings these in recent months

Since the past few months, there has been an increase in demand and market capitalisation of stable coins - Tether (USDT), USDC, TrueUSD(TUSD) and Paxos Standard (PAX). These dollar pegged digital assets are designed mainly to hedge against the volatility of crypto assets. Stable coins enable crypto investors to onboard and offboard from the volatile crypto assets easily. However, these days, investors are getting into stable coins for more reasons than just for buying and selling cryptos at the optune movement.

A leg into crypto while also having hands on the World Dominant US Dollar!! 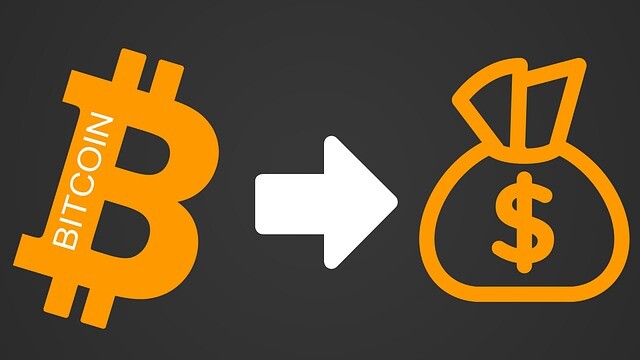 During the Black Thursday sell off of March, many smart investors just sold off cryptos for Stable coins and held it, either to buy back cryptos at a fallen price or stay invested in stable coins as US Dollars was the currency everyone wanted to hold mostly, and stable coins is considered digital Dollars.

Earning interest holding US dollars in the form of Stable Coins

Since, the fiat version of US Dollars held in US banks were giving depositors low almost zero interest rates, stable coins proved to be a better alternate way to hold dollars. Stable Coins earn depositors interest in various platforms like lending platforms Celsius, Blockfi besides other Centralised and DEFI platforms. So, for anyone wanting to hold dollars, obviously stable coin holdings in interest giving lending platforms would have benefited them more than holding up US Dollar currencies in banks.

Another advantage of Stable coins is that it could be transferred globally around the world easily, so it’s an alternate way of sending US dollars overseas. The digital asset can be used for international remittances and demand for stable coins has also poured from institutional investors in the past few months. 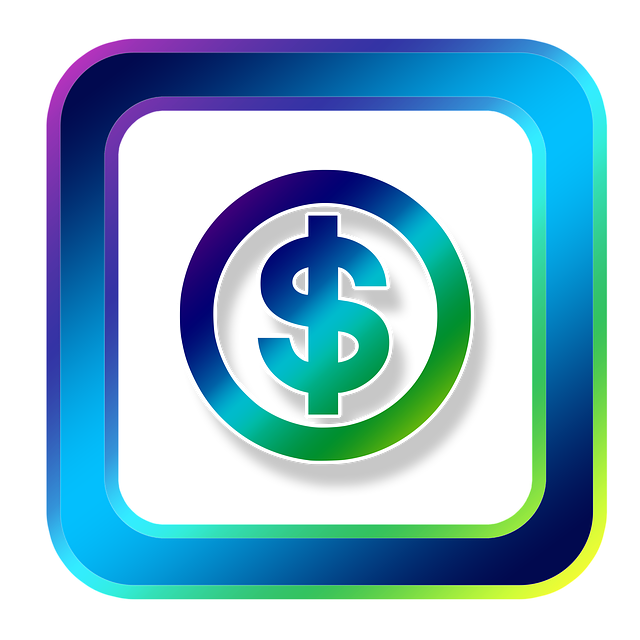 Lately, the US Government got interested in stable coins because they are the nearest version of digital dollars available currently. The US is necessitated to have a digital version of the US Dollar ever since China has succeeded in building a blockchain based digital Yen. Although the current stable coins are not blockchain created dollars like China’s Digital Yen, they being just digital assets pegged to the US Dollars, they are the nearest version of Digital Dollars the US ever has now. It’s obvious that stable coins therefore, have immense significance now for the US.

Correlation of Stable Coins to whatever would affect the US Dollars

There is a possibility that US dollars could get devalued, when US banks start charging negative interest rates to depositors. At that time, stable coin holders may just buy BTC with the stable coins their hold, to hedge against US Dollars.